Alexandra Hall Hall's resignation letter warned of growing demands on civil servants to not be “fully honest” with the British public. 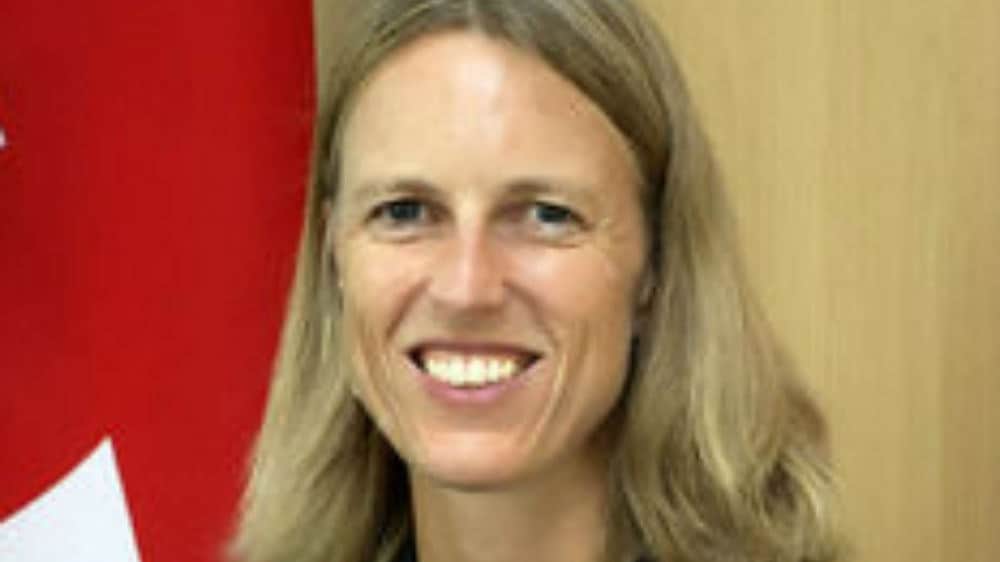 In a major embarrassment for Boris Johnson on the eve of the election, especially following leaks that Labour leader Jeremy Corbyn has revealed showing the PM has lied to the public about his Brexit deal, a top Brexit envoy has resigned raising concerns about his government’s honesty yet again.

The lead Brexit envoy in Washington quit, insisting she was no longer prepared to “peddle half-truths” on behalf of politicians she does not trust.

Alexandra Hall Hall’s damning resignation letter was sent earlier this week, but published by US news channel CNN on Friday in a move that will infuriate Boris Johnson, just days from a general election which has been characterised by his dishonesty and whether the public can trust his “get Brexit done” soundbite.

Chillingly, the resignation letter warned of growing demands on civil servants to not be “fully honest” with the British public.

And it adds to concerns about honesty that have come out of leaked internal government documents with which Labour Party leader Jeremy Corbyn revealed that Boris Johnson was “deliberately misleading” about not damaging the United Kingdom’s integrity and the Northern Irish economy with a border that means checks on the flow of goods.

Alexandra Hall Hall’s no-holds-barred letter is an unqualified disaster for Boris Johnson, struggling to convince the country of his honesty while dodging the scrutiny of debates, interviews and even the democratic tradition of his own constituency hustings.

The lead Brexit in Washington, wrote of her disgust that Britain’s civil service was increasingly being asked to deliver messages on Brexit which were not “fully honest.”

The government’s inability tone straight with the public about Brexit was undermining the UK’s credibility abroad, she wrote.

“I have been increasingly dismayed by the way in which our political leaders have tried to deliver Brexit, with reluctance to address honestly, even with our own citizens, the challenges and trade-offs which Brexit involves; the use of misleading or disingenuous arguments about the implications of the various options before us; and some behaviour towards our institutions, which, were it happening in another country, we would almost certainly as diplomats have received instructions to register our concern,” she wrote in her resignation letter.

“It makes our job to promote democracy and the rule of law that much harder, if we are not seen to be upholding these core values at home,” she added in the letter dated December 3. ”I am also at a stage in life where I would prefer to do something more rewarding with my time, than peddle half-truths on behalf of a government I do not trust.”

”I took this position with a sincere commitment, indeed passion, to do my part, to the very best of my abilities, to help achieve a successful outcome on Brexit,” she added, making clear her resignation had nothing to do with personal views on Brexit.

Though Alexandra Hall Hall did not refer to Boris Johnson or any of his colleagues by name, she also expressed concern about the toxic effects on the country of divisive rhetoric in politics.

Many politicians from all parties have expressed concern about the dangerous effects of the PM’s language.

Adviser Dominic Cummings, who led the Vote Leave campaign has been blamed for an escalation in such language.

The government has lot a number senior civil servants over its Brexit approach, including Sir Ivan Rogers, former ambassador to the EU, who last month accused Boris Johnson of “diplomatic amateurism.”