The controversial Burkini ban has been a major talking point over the past few weeks. Images of a women being forced to removed headwear by four armed police on Nice’s beach yesterday have been shared widely across social media. The incident happened close to the scene of the horrific lorry terror attack, which was only […] 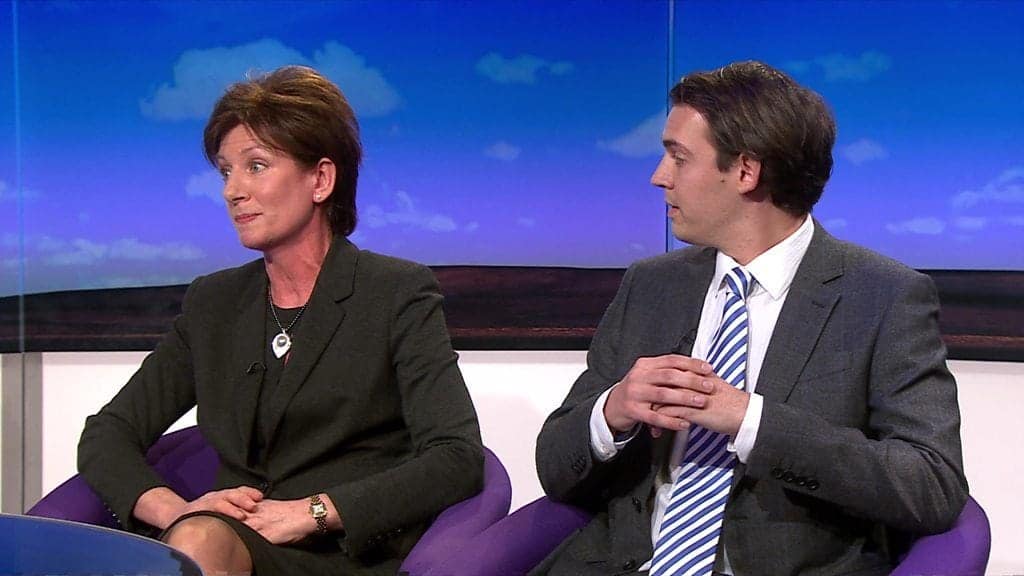 The controversial Burkini ban has been a major talking point over the past few weeks. Images of a women being forced to removed headwear by four armed police on Nice’s beach yesterday have been shared widely across social media.

The incident happened close to the scene of the horrific lorry terror attack, which was only a mater of weeks ago.

Nicolas Sarkosy has said that the burkini causes “provocation,” and insists that anyone wearing one on the beach will be fined and forced to remove the garment. He believes the beachwear supports or promotes radical Islam that might lead to terror attacks. The “burkini ban” has been imposed in a number of Riviera resorts.

Now Diane James, favourite to win the upcoming UKIP leadership contest, was not willing to argue against the French ban of Burkinis.

James told the BBC she wouldn’t “start criticising” French authorities for their decision. She is currently battling it out for the leadership with MEP Bill Etheridge, councillor Lisa Duffy and Phillip broughton who used to be a wrestler.

On the subject of the burkini ban Diane told the BBC: “I’m not going to criticise.

“Firstly it’s not French government policy…it’s something that’s come out at a very local level.

“So I’m not going to start criticising the French.”

However she did add: “I don’t see any reason to ban, or to invoke or introduce a dress code for beaches.”

In the case of the UK she didn’t think the UK would have to introduce a ban on the use of burkinis. She wants a citizens charter given to each new immigrant to which would inform them how to integrate in the UK and our code of conduct.

It is hoped that this would improve levels on integration and the UK would not face the same issues at France, where it is felt Muslim communities are not part of traditional French society, suffering huge levels of deprivation.

James made her comments as ex-UKIP leader Nigel Farage made a speech at a Trump rally in the US, which appeared to go down very well with the crowd.

James is also refusing to take part in any hustings, and is choosing to drum up support alone at her own meetings and gatherings.