It is news that will not shock many, but research has found that the majority of top professional jobs are filled with rich, white, male graduates. Certain jobs such as Judges are almost all filled by white men from public school, but this pattern continues throughout the upper echelons of professional jobs, including accountants, lawyers […] 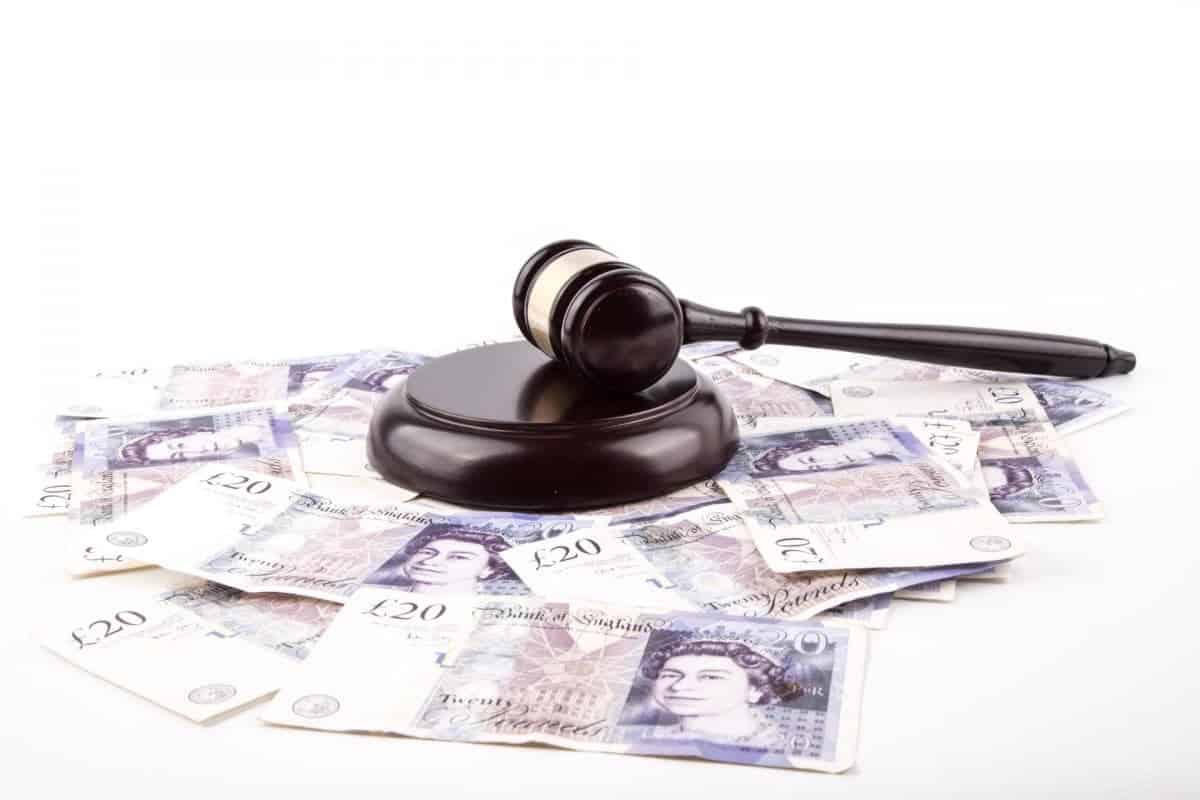 It is news that will not shock many, but research has found that the majority of top professional jobs are filled with rich, white, male graduates.

Certain jobs such as Judges are almost all filled by white men from public school, but this pattern continues throughout the upper echelons of professional jobs, including accountants, lawyers etc.

This new data found that male, white and wealthier graduates dominate the top profession more than three years after graduating, even when the quality of their grades are taken into account.

The research was complied by the Higher Education Funding Council for England (Hefce) and they found that for students who graduated in 2011, ethnic minorities were far behind white graduates for top jobs. The only non-white group that saw their career chances increase, compared with the 2009 survey were Chinese students.

There were also gaps found between people who have disadvantaged backgrounds in comparison to middle and upper middle class graduates and between gender.

Christopher Millward, Hefce’s director of policy said: “The report supports previous Hefce analysis in demonstrating that there continues to be serious challenges to achieving equality of outcomes for graduates from ethnic minority groups, graduates from disadvantaged backgrounds and women, particularly in terms of securing professional employment.

“Higher education can be a powerful force for social mobility but this requires not just access to and success within university. It also requires successful transition into rewarding careers. This report demonstrates the imperative for higher education providers to work with employers to address this.”

The Team GB Olympic team has been accused of being unfairly balanced towards people who went to private school, however that has receded slightly with the squad who competed so well at the Rio games. The number who attended state schools increased on the London 2012 games.

With University fees set to rise again, it is feared that poorer and ethnic minority students will be put off from attending University at all, which would leave them little or no chance of entering the top professions. However, as this study has shown, they don’t have a great chance anyway, even with a top degree from a well-respected University.