Domestic beet producers are worried that the new UK-Australia trade deal will put them out of business. 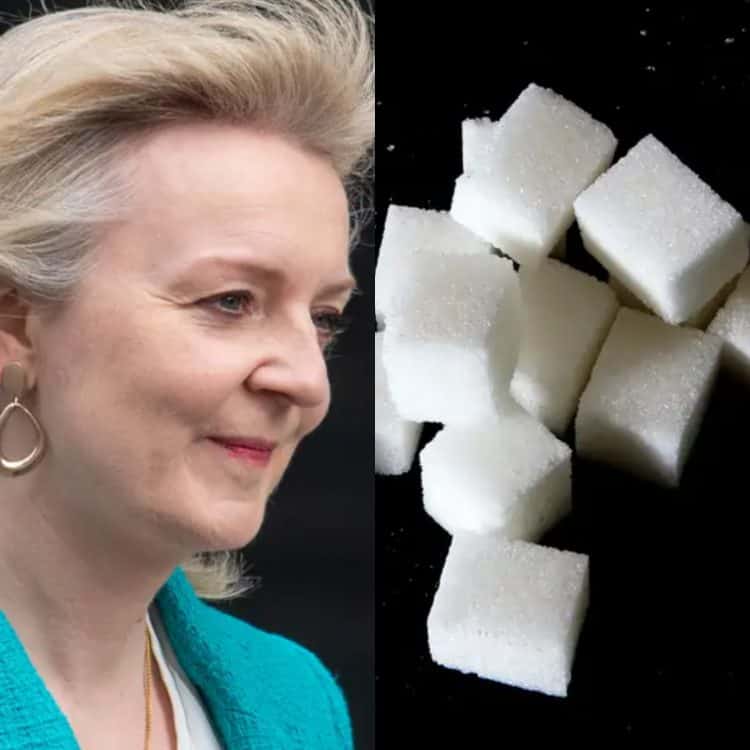 UK beet farmers have expressed their fear that Brexit is threatening their future.

Meeting half of Britain’s sugar needs, domestic beet growing is supplemented by overseas beet or cane when there is a decrease in British output, The Guardian reported.

But Norfolk sugar beet farmer Ed Lankfer told the newspaper that he is afraid that post-Brexit trade deals with big sugar producers like Australia will put him out of business, as he is already facing a loss of £12,000 caused by bad weather and pests.

‘My future is in the hands of Liz Truss’

A recent meeting with Liz Truss, the international trade secretary, did little to ease his concerns.: “She explains herself well, but after the meeting there were lots of ‘what ifs’. What if Australia falls out with China, and then Australia floods our market, which could happen with sugar? “My future is in her hands,” he said.

Michael Sly, Cambridgeshire farmer and chair of the National Farmers Union’s (NFU) sugar board, also expressed concerns about the UK-Australia trade deal and any spike in import from future agreements.

“Unfortunately we think with the new market dynamics, the industry will get smaller in future,” Sly told The Guardian.

He added that under the current deal, there will be 240,000 more tonnes of tariff-free sugar in the UK by 2030, and that following the transition period there will be no limits on Australian sugar imports. This means UK sugar farmers will likely be unable to compete with Australian farms.

And Sly is also worried about the fact that countries which produce sugar cane use pesticides which are banned in the EU.

British sugar giant Tate & Lyle, a supporter of Brexit, only processes imported cane, primarily from the tropics, which is often cheaper than British and EU beet.

Earlier this year, it was revealed that Tate & Lyle is set to benefit from several government programmes – such as free carbon trading allowances, as well as a grant to cut the company’s refinery emissions at London Docklands, Private Eye reported.

The scheme, an equivalent to the EU emissions programme, granted Tate & Lyle free allowances worth more than £2 million. The company has also been granted £538,428 of the government’s Green Industrial Revolution budget.

It comes after, earlier this year, the government removed a multi-million pound tariff – which only benefitted Tate & Lyle Sugars, Private Eye also reported. The £73 million move was a priority for UK leaders in the post-Brexit era, as one of the first trade reforms after leaving the European Union.