by Andra Maciuca
in Business, Business and Economics, News 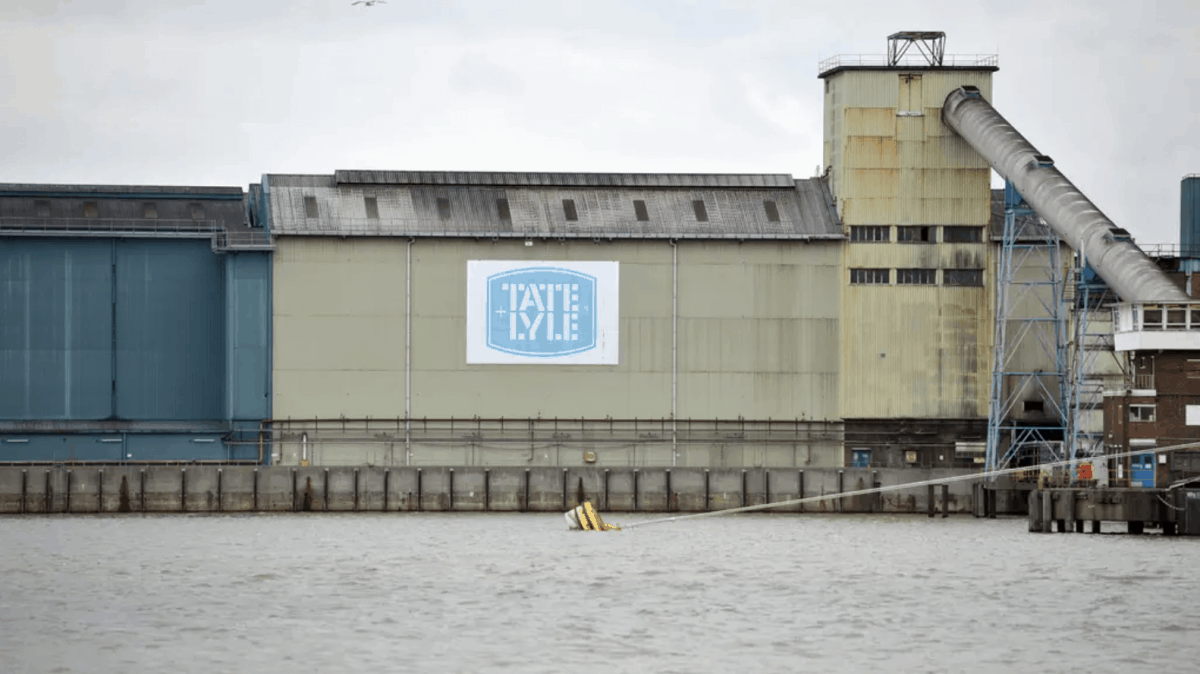 Sugar cane importer Tate & Lyle Sugars, which was very vocal in supporting the campaign to Leave the European Union, is set to benefit from several government measures.

The government provided free carbon trading allowances, as well as a grant to cut the company’s refinery emissions at London Docklands, Private Eye has reported.

The firm actively supported the Leave campaign, aiming to remove domestic sugar beet protections. Senior Tate & Lyle Sugars vice-president Gerald Mason tried to influence European Union policies but, upon being told by the EU that the industry shifts are “democracy”, he said “that is not the sort of democracy he wanted to be part of”.

Employees were thus told before the EU referendum that Brexit would benefit the business and protect their jobs.

And now the government has replaced the EU emissions trading scheme, and granted Tate & Lyle Sugars free allowances worth more than £2 million. The cash is being handed out to industrial sectors at high risk of competition from countries without similar carbon costs.

The company has also been granted £538,428 of the government’s Green Industrial Revolution budget. The money is meant to help reduce emissions and capture carbon from Tate & Lyle’s London plant refinery.

It comes after, earlier this year, the government removed a multi-million pound tariff – which only benefitted Tate & Lyle Sugars, Private Eye also reported. The £73 million move was a priority for UK leaders in the post-Brexit era, as one of the first trade reforms after leaving the European Union.

The firm sponsored the lanyards at a 2017 Tory conference – worn by former health secretary Jeremy Hunt whilst he was discussing tackling obesity. Sugar tax campaigners called out the £8,287.50 donation at the time, saying the Tories were “insulting” and giving mixed messages.

Professor Russell Viner, Officer for Health Promotion at the Royal College of Paediatrics and Child Health, had said: “It’s a really poor choice of sponsor and sends a very mixed message.

“On the one hand the Government says it’s determined to tackle obesity and to bring in the sugar tax. On the other, they’re giving major prominence to a sugar company at their conference.”

Former Brexit secretary, David Davis, worked for Tate & Lyle Sugars for almost two decades. And for most of his career there, before joining parliament in 1987, he fought “the tyranny of European sugar regulation” alongside the firm’s American owners.

A Tate & Lyle Sugars spokesperson said the company did not receive allowances and grants as a result of their public position on Brexit.

The spokesperson said: “We have been a member of the EU Emissions Trading Scheme (ETS) since it started, and like the other UK members of that scheme, we automatically transferred to the UK’s ETS this year.

“Allowances in the new UK scheme are calculated by a set formula which is applied to everyone in the same way. Like every other company within the scheme, our Allowance has been reduced – in our case by 57 per cent for 2021.”

The spokesperson added: “We made an evidence-based application for the Industrial Energy Transformation Fund (IETF) as part of an open and fair competition judged by officials and a panel of experts.

“We are proud of the work we have started as part of a consortium of partners, supported by the Fund, to conduct two carbon capture and usage feasibility studies at our Refinery in Newham, London.

“As part of the vision of the IETF we will have the opportunity to share learnings with equivalent smaller industrial facilities in the UK.”