"To see Britain getting shut out is depressing." 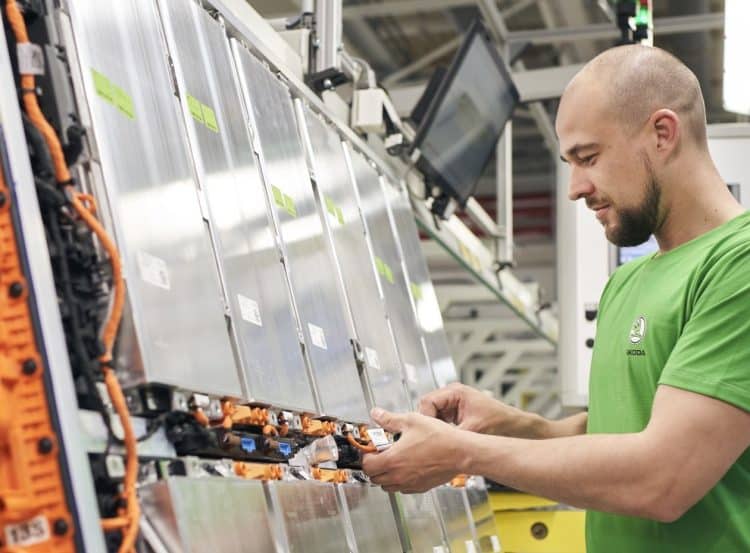 The rapid decline of the UK electric car industry means Britain could become a footnote in the auto industry’s shift to electric cars.

If investment is not increased in the sector then carmakers are set to leave what was once the world’s second-biggest auto manufacturing area, reports Bloomberg.

Jaguar Land Rover, is in talks with Northvolt AB and SVolt Energy Technology Co. about supplying batteries for a range of EVs it may assemble in Slovakia they claim.

Sadly, Brexit has been mentioned as a major factor in this steep decline.

It comes as the UK fell outside to top 15 places in the world to build the next generation of cars.

European governments are lining up huge support packages that have made them more attractive for investment. EU countries have collectively pledged more than 6 billion euros in public spending to build up the industry.

The post-brexit trade deal, while initially a relief to carmakers because the UK avoided a no-deal, is still making the future very complicated.

In response, this thread by Phillips P. O’Brien, Professor of Strategic Studies, at the University of St Andrews sums up many peoples’ frustration at the decimation of the sector.

He writes: “Ugh, the U.K. auto industry is imploding right in front of us because of Brexit. U.K. has dropped out of the top 15 countries in the world and is losing all the crucial high tech battery investment. It’s disastrous.”

“To put the collapse in visual terms, this chart from the article is pretty telling. Brexit tarrifs seem to mean that almost all post pandemic auto investment is going elsewhere.”

“Look I know Brexit is done, but really it would be better to try and salvage something from the disaster by going back to at least Theresa May’s deal which would have ameliorated some of this. Battery technology is one of the keys to future growth…”

“To see Britain getting shut out is depressing.”

The thread went viral and here are just some of comments: