It is also unclear whether the 30 cases identified occurred as a result of the jab or would have happened naturally in the population anyway. 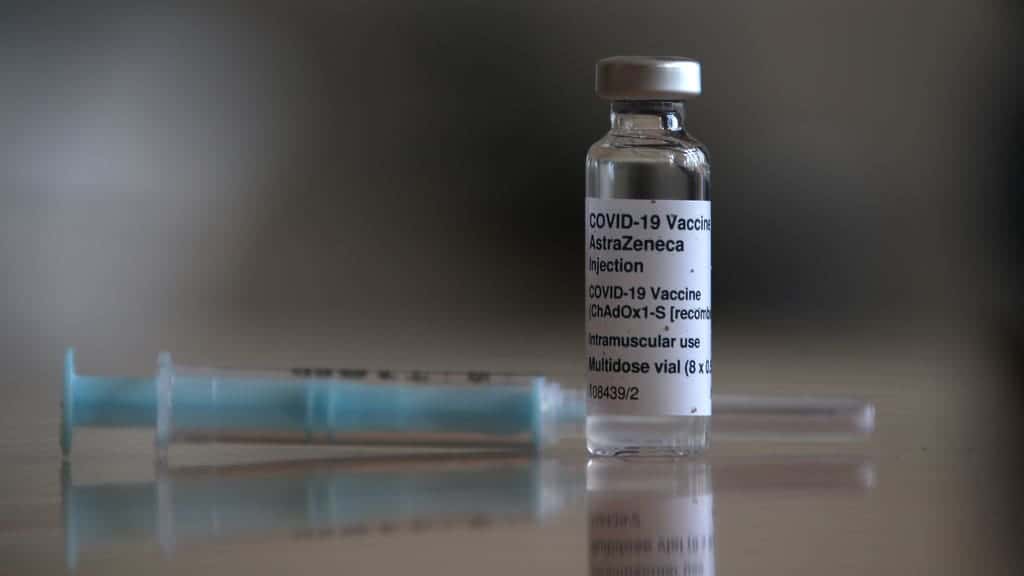 The Medicines and Healthcare products Regulatory Agency (MHRA) has identified 30 cases of blood clot events after 18.1 million doses of the AstraZeneca Covid-19 vaccine were administered.

The regulator has been examining potential links between the vaccine and rare blood clots after reports in Europe led to its roll-out being paused.

It identified 30 cases out of 18.1 million doses of the jab administered up to and including March 24, with seven deaths among them.

But it is not known whether these cases have occurred as a result of the jab, or whether they would have happened naturally in the population anyway, and people are being urged to continue coming forward for the jab as the benefits far outweigh the risks.

? Important reminder – The UK has found 30 cases of blood clots after 18 million doses of the AZ vaccine.