The latest government figures reveal that a further 33,552 more people have tested positive for coronavirus. 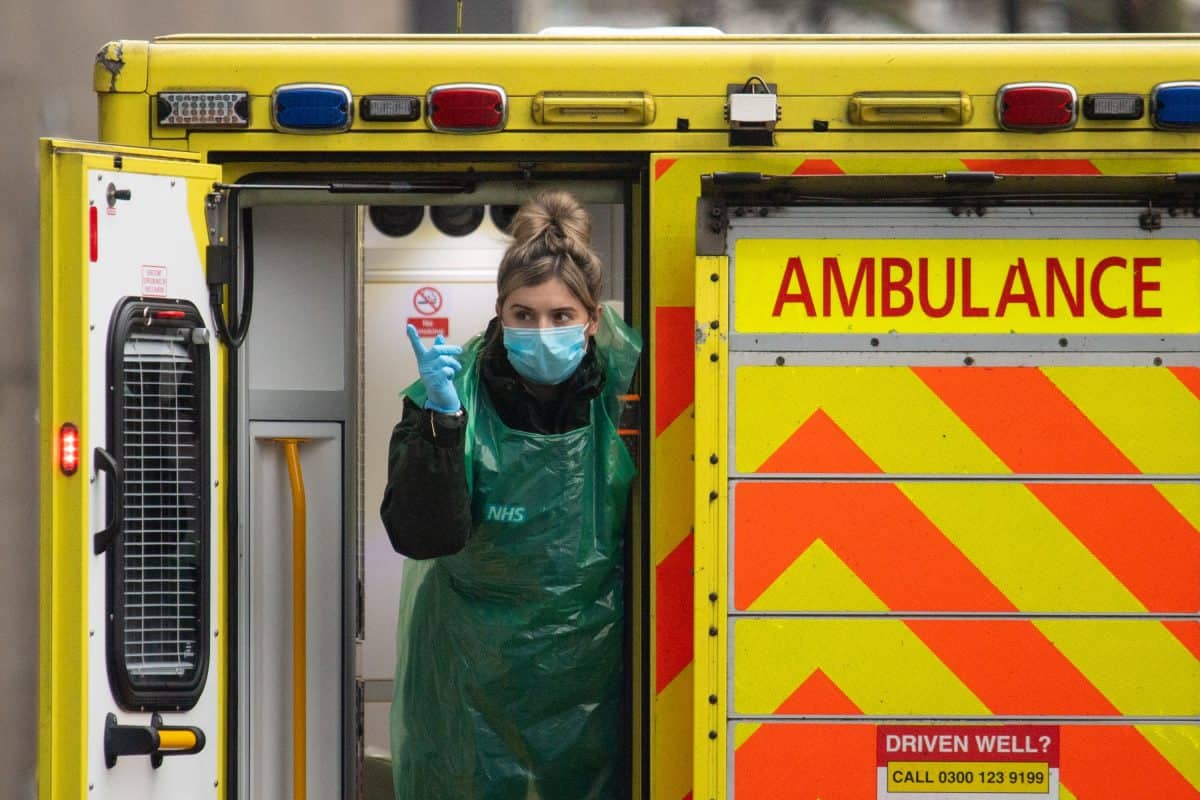 The latest government figures reveal that a further 33,552 more people have tested positive for coronavirus. New cases have fallen by 23.5 per cent across the UK in the last week – although deaths continue to rise.

In more positive news, the number of people receiving the first dose of a Covid-19 vaccine is approaching six million – after more than 475,000 people received jabs across England, Wales and Scotland on Friday. A total of 5,861,351 first doses have now been administered across the UK.

The latest numbers come as a chorus of leading doctors called on ministers to change their vaccination strategy and cut the gap between the first and second doses of the coronavirus vaccine.

The British Medical Association (BMA) has warned that delaying the second dose of the Pfizer/BioNTech jab to 12 weeks after the first is not justified by the science.

However, PHE medical director Dr Yvonne Doyle said it is essential to protect as many people as possible to prevent the virus getting “the upper hand”.

In a letter to the chief medical officer for England, Professor Chris Whitty, the BMA said the gap between the first and second doses of the Pfizer vaccine should be no more than six weeks, in line with the advice of the manufacturers and the World Health Organisation (WHO).

However, Dr Doyle insisted the decision to extend the gap had been taken on “public health and scientific advice” based on the need to get at least some protection to as many people as possible.

“The more people that are protected against this virus, the less opportunity it has to get the upper hand. Protecting more people is the right thing to do,” she told BBC Radio 4’s Today programme.

BMA council chairman Dr Chaand Nagpaul said that while he understands the “rationale” behind the decision, no other country is taking the UK’s approach.

He said the WHO recommends that the second dose of the Pfizer vaccine – which the manufacturers advise should be given three to four weeks after the first – should only be delayed “in exceptional circumstances”, to a maximum of six weeks.

“What we’re saying is that the UK should adopt this best practice based on international professional opinion,” he told BBC Breakfast.

“Most nations in the world are facing challenges similar to the UK in having limited vaccine supply and also wanting to protect their population maximally.

“No other nation has adopted the UK’s approach. We think the flexibility that the WHO offers of extending to 42 days is being stretched far too much to go from six weeks right through to 12 weeks.

“Obviously the protection will not vanish after six weeks but what we do not know is what level of protection will be offered. We should not be extrapolating data where we don’t have it.”

Dr Doyle meanwhile said that more work is needed to determine whether the new variant of the virus which emerged in south-east England late last year is more deadly than the original strain.

Prime Minister Boris Johnson announced on Friday that scientists on the Government’s New and Emerging Respiratory Virus Threats Advisory Group (Nervtag) had found that the variant may be associated with “a higher degree of mortality”.

However, Dr Doyle said: “There are several investigations going on at the moment. It is not absolutely clear that that will be the case. It is too early to say.

“There is some evidence, but it is very early evidence. It is small numbers of cases and it is far too early to say this will actually happen.”

The co-author of the Nervtag report, Professor Graham Medley, of the London School of Hygiene and Tropical Medicine, said it is clear the new variant is more transmissible than the original.

However he acknowledged that it remains an “open question” whether it is more likely to lead to death.