Rising inequality is putting Britain on the path to becoming one of the most unequal nations on earth, a Nobel-prize winning economist has claimed. Sir Angus Deaton is leading a landmark review of inequality in the UK amid fears that the country is at a tipping point due to a decade of stagnant pay growth […] 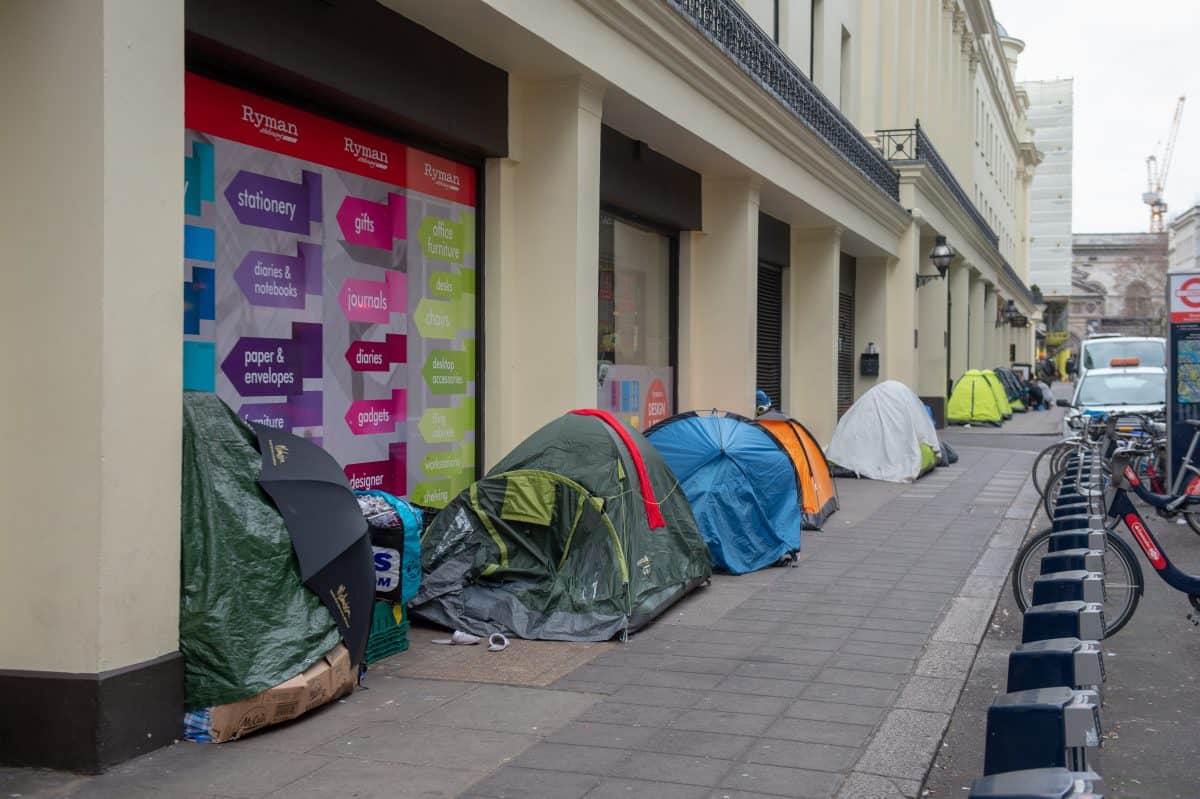 Rising inequality is putting Britain on the path to becoming one of the most unequal nations on earth, a Nobel-prize winning economist has claimed.

Sir Angus Deaton is leading a landmark review of inequality in the UK amid fears that the country is at a tipping point due to a decade of stagnant pay growth for British workers.

The Institute for Fiscal Studies thinktank, which is working with Deaton on the study, says Britain is on track to “follow the US” which has extreme inequality levels in pay, wealth and health.

Speaking to the Guardian, Deaton said: “There’s a real question about whether democratic capitalism is working, when it’s only working for part of the population.

“There are things where Britain is still doing a lot better (than the US). What we have to do is to make sure the UK is inoculated from some of the horrors that have happened in the US.”

His warnings have been sounded as new research shows the average workers has seen their earnings fall by 3.1 per cent since 2009 as those working in the financial industry see their pay increase by 9.3 per cent.

TUC general secretary Frances O’Grady said: “It’s not right that pay is racing ahead in the City when most working people are still worse off than a decade ago.

“The architects of the financial crisis are earning record amounts as teachers and nurses struggle to get by.”