The release of the IPO findings, together with the scale of recent counterfeit tobacco seizures, should send a clear signal to the UK that it needs to step up its efforts to stamp out the illicit tobacco trade. 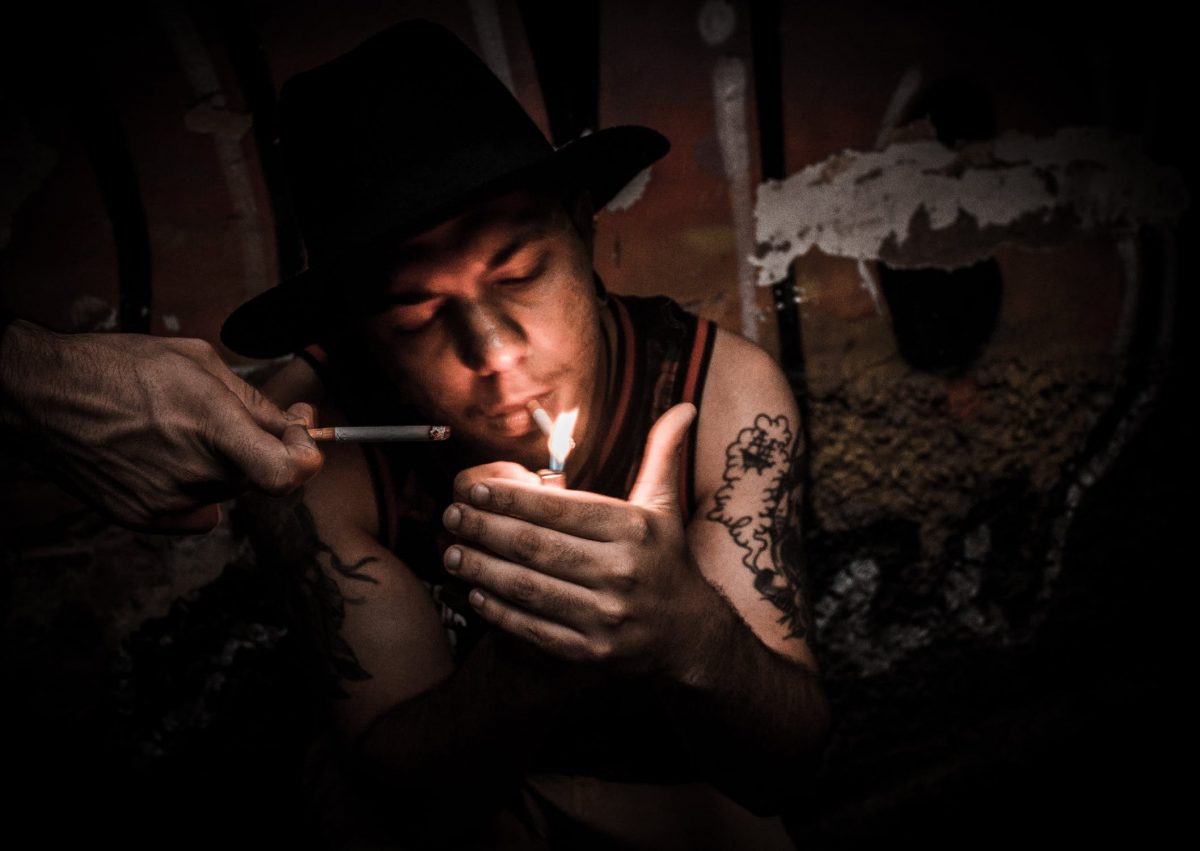 A survey recently conducted by the UK’s Intellectual Property Office (IPO) shed some light on some of the prevailing trends in black market trading. Traditional street markets now account for less than a third of cases, with sellers, often backed by organised crime groups, increasingly using social media platforms to pass off counterfeit goods as genuine articles. There’s also increasing evidence that the UK is being used as a drop-off point for illicit goods destined for other European countries—a trend that has only gained ground as government funding for border force operations declines.

Among the report’s most interesting findings was the revelation that cigarettes and tobacco were the most commonly reported counterfeit goods over the past year, with a staggering 86 percent of UK Trading Standards authorities recording investigations into cigarette and tobacco cases. With the report coming on the heels of a series of illicit tobacco raids in the UK, it’s clearer than ever that Britain has a serious problem with the underground tobacco trade—and that the measures it’s taken so far to clamp down on these illicit flows are falling far short of the mark. For one thing, while counterfeits are a serious problem, they’re a relatively small portion of the total illicit trade in tobacco—a large proportion of contraband tobacco products are genuine, manufactured by the large tobacco corporations and smuggled, often with their knowledge.

Illicit tobacco trade on the rise

Even before the IPO report, a number of high-profile raids had highlighted the scale of the illicit tobacco trade in the UK.  In August, a man was charged with excise duty fraud after police discovered 600,000 illegal cigarettes in his van following a vehicle stop on the M74 in Lanarkshire. In the same month, Revenue and Customs officers raided an illicit tobacco processing plant close to Slough, believed to be operated by an organised criminal group. Around 15 tonnes of tobacco, worth an estimated £5m in evaded duties, was seized, together with faked tax stamps and counterfeit packaging.

Similar raids on shops have been recorded across the country, with officials exhorting the public to remember the real human cost of under-the-counter smokes. Each pack bought at bargain-basement prices puts money into the pockets of organised criminal groups, many of whom are involved in human trafficking, and raises the risk that young people will pick up the deadly habit.

Indeed, the numerous harms from illicit tobacco are clear. The government loses out on vital tax revenue – a particularly bruising blow as the UK faces a tax shortfall amid the coronavirus crisis – while the lower price of illicit cigarettes makes it less likely that smokers will quit (even as they are exposed to unregulated products that often contain harmful additives). Moreover, organized criminal groups benefit to the tune of millions each year, income that underwrites other criminal activity, including modern slavery.

The problem is as widespread as it is significant. As much as 11 per cent of all cigarettes and 49 per cent of hand-rolling tobacco consumed in the UK is illicit—whether counterfeit or smuggled. Unsurprisingly, these fakes and bootlegged goods find their biggest audience in the UK’s most deprived communities, disproportionately harming their health.

The fact that the illicit tobacco trade is as widespread as illustrated by the recent raids and the IPO report is a clear sign that the UK hasn’t sufficiently thought out its strategy to root out underground tobacco traders. Indeed, the continuing problems seem to validate concerns that the tobacco track-and-trace (T&T) system which the UK rolled out as mandated by the EU’s Tobacco Products Directive (TPD) is hopelessly flawed as currently designed.

Properly implemented schemes to track and trace tobacco products along their supply chain are one of the most promising tools available to cut down on the underground tobacco trade, and all signatories to the World Health Organisation’s FCTC Protocol to Eliminate Illicit Trade in Tobacco Products have pledged to put such a system into action.

The UK’s system, however, has been plagued by problems from day one. Its roll-out was entrusted to De La Rue, a firm with a chequered reputation, including allegations of financial mismanagement and suspected corruption. Eyebrows were raised further when De La Rue subcontracted the task which the UK government had entrusted it with—issuing codes for tobacco packaging—to IT firm Atos, a company with a history of working in lockstep with the tobacco industry—which itself has a history of involvement in cigarette smuggling. While Atos and its affiliates are already in charge of a number of data storage contracts for the major tobacco companies, De La Rue’s subcontracting comes as additional evidence that Big Tobacco is managing to heavily influence the EU system for tobacco tracking and tracking through its network of partners.

Indeed, this is not a problem exclusive to the UK, as new findings from the University of Bath point out that fully two-thirds of submissions to an EU consultation on tobacco control came from firms which were themselves financial linked to the industry, with over 20 per cent of those firms failing to disclose those links. The research paper actually put in clear terms that “neither the industry’s own T&T system or any other system that delegates a party’s T&T responsibilities to the tobacco industry can be compliant with the Protocol” and that other Parties to the Protocol “should not adopt the ‘mixed’ governance approach adopted by the European Commission”. It does, however, represent a major issue for the viability of the FCTC, led by Uruguayan Dr. Adriana Blanco Marquizo since March of this year.

Afraid that rigorous, independent track-and-trace schemes could derail this lucrative parallel market, the tobacco industry giants have spared no expense in trying to hijack tobacco control measures around the world. As another study by the University of Bath laid out in detail, one of the industry’s main strategies was to create its own “tracking system”, dubbed Codentify, which it would then promote to governments—despite the fact the FCTC has repeatedly underlined Codentify, or any industry-developed solution, does not meet its requirements. Given Atos has been involved both in developing Codentify and in promoting it to governments, it’s unsurprising that allowing the firm to take on key parts of the T&T scheme doomed the effort to failure.

The release of the IPO findings, together with the scale of recent counterfeit tobacco seizures, should send a clear signal to the UK that it needs to step up its efforts to stamp out the illicit tobacco trade. The robust implementation of a T&T system that fully embraces the spirit and the letter of the WHO’s Protocol to Eliminate Illicit Trade would be a good place to start.