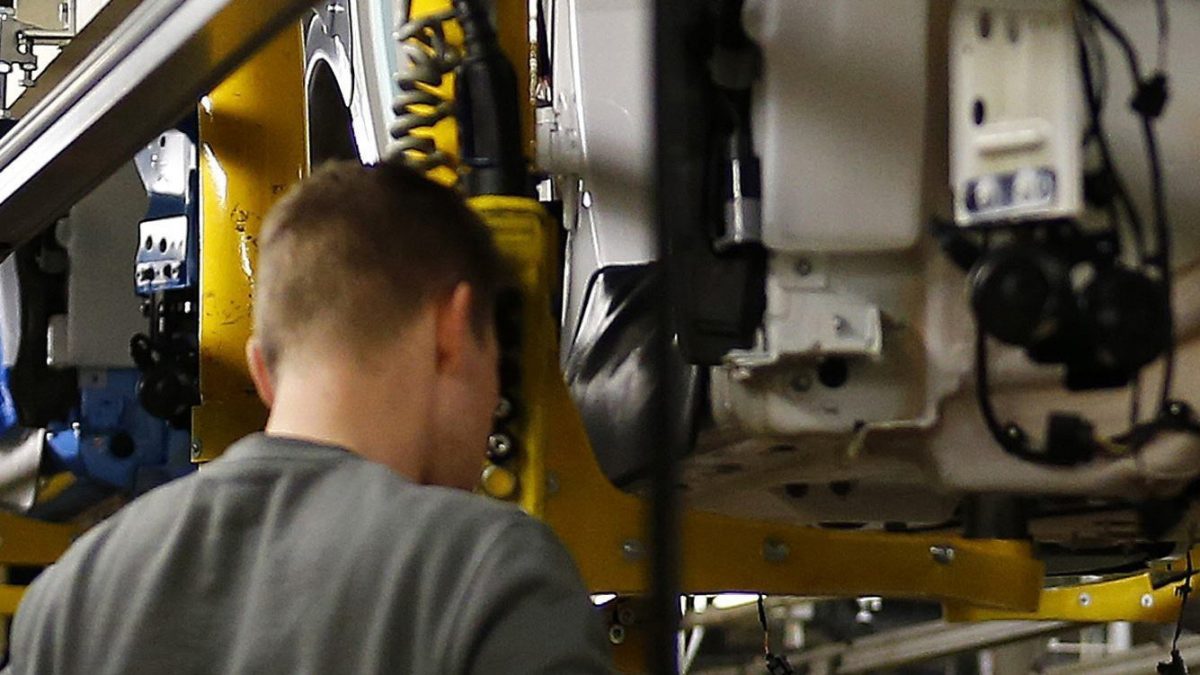 UK manufacturing output tumbled at the fastest rate in seven years in August, as Brexit uncertainty and the global economic slowdown hit demand.

The IHS Markit/CIPS UK manufacturing purchasing managers’ index (PMI) fell to 47.4 in August, down from a reading of 48 in July.

A reading above 50 indicates growth.

IHS Markit, which compiles the monthly survey, said UK manufacturers were stifled by “political uncertainty” and “global trade tensions” during the month.

Output slumped for the month as the amount of new work fell at the fastest pace for seven years, while business optimism also slid to the lowest since it was first included in the survey in 2012.

The amount of export trade also fell at the fastest rate since 2012, with some respondents reporting that some EU-based clients were “routeing supply chains away from the UK” due to Brexit.

Furthermore, new work orders from the US and Asia also weakened during the period.

However, manufacturers said they still expect to see some output growth in the coming year, with 40% of firms forecasting expansion over the coming year.

Employment in the manufacturing sector also fell at the fastest rate for more than six years, as job cuts were driven by cost-saving initiatives ahead of Brexit.

Rob Dobson, director at IHS Markit, said: “Business conditions deteriorated to the greatest extent in seven years, as companies scaled back production in response to the steepest drop in new order intakes since mid-2012.

“The outlook also weakened as the multiple headwinds buffeting the sector saw business optimism slump to a series-record low.

“The current high degree of market uncertainty, both at home and abroad, and currency volatility will need to reduce significantly if UK manufacturing is to make any positive strides towards recovery in the coming months.”

Duncan Brock, group director at the Chartered Institute of Procurement & Supply, said: “Investment continued to peter out and heightened concerns about the UK’s political situation and the strength of the global economy acted as a drag on activity.

“Soured by the continuing intensely difficult conditions, the sector resorted to some job-shedding and increased their own prices as a last-ditch effort against renewed pressure from a weakening pound.”