Of the patients participating in the study, 12 out of 14 cleared their disease after three months. 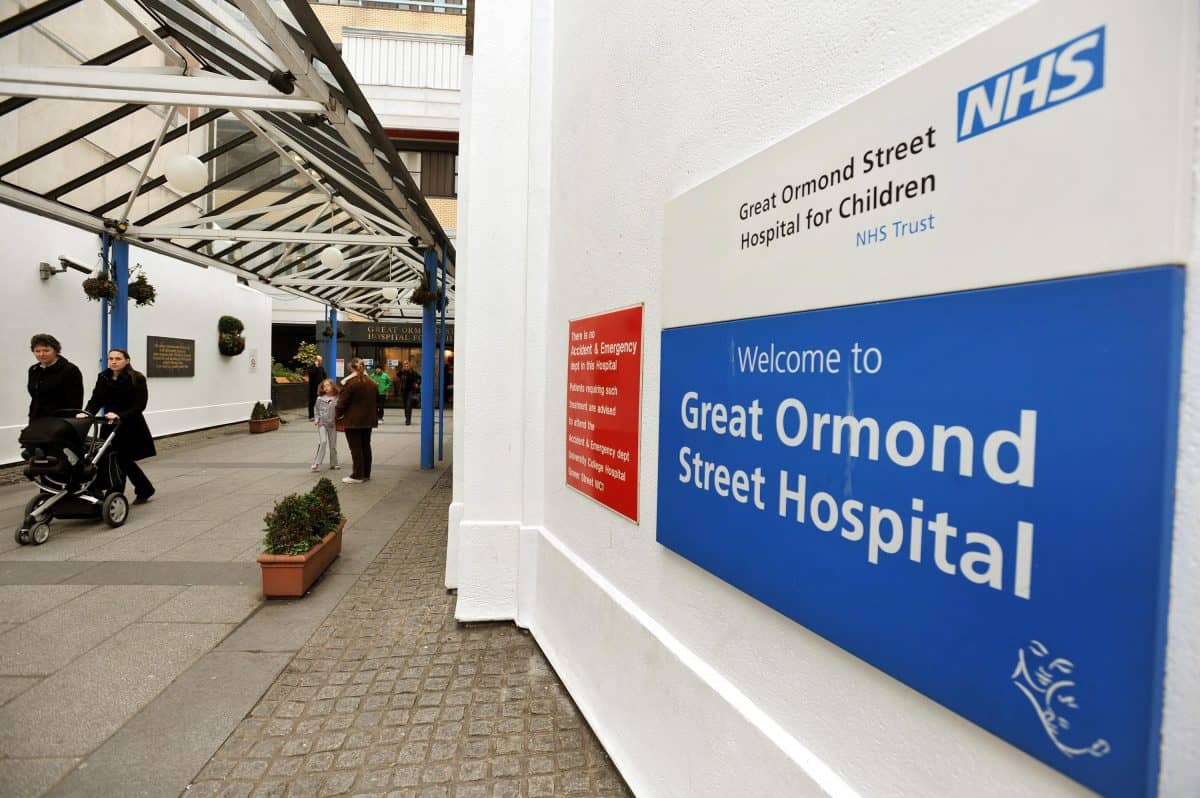 A trial of a new form of treatment for leukaemia has shown “very promising results”, according to Great Ormond Street Hospital.

Researchers have tested a faster-acting version of an existing treatment that makes the body’s own cells fight cancer.

They hope the new CAR-T cell therapy will cause fewer side-effects for children than those currently available.

As part of the treatment for acute lymphoblastic leukaemia (ALL), a patient’s own immune cells are genetically modified and then used to target cancer.

During the trial, 14 patients with previously incurable ALL were given the therapy and 12 cleared their disease after three months.

“While it doesn’t work for everyone, it can offer hope for those children who have run out of all other options.

“We’re just at the beginning of this new treatment and over the next few years I hope we can refine it further to make it safer and more effective.

“The side-effects of CAR T therapies can be severe, so we hope that this new technology can reduce the risk for patients.”

Austin Sweeney, 10, was diagnosed with ALL when he was two and was subsequently invited to take part in the trial after he had exhausted all other treatment options.

His father, Scott Sweeney, said Austin was “so fortunate” to have been able to participate in the study.

“He had the cells at Great Ormond Street Hospital in October 2016 and we found out on his birthday at the end of that month that the cells were doing exactly what we needed them to do,” Mr Sweeney said.

“Two-and-a-half years later, Austin is doing so well. He is more physical than he has ever been. It is lovely to see him full of energy.”

ALL affects around 400 children in the UK each year, according to the hospital, and while most patients can be cured with standard treatments including chemotherapy and transplant, some relapse.

The hospital said the research, which was published in the Nature Medicine journal on Monday, offers great hope to those with relapsed ALL, which is the most common cause of child cancer death in the UK.