Their comments come a day after Sir Patrick Vallance discussed the Government’s “contain and delay” approach. 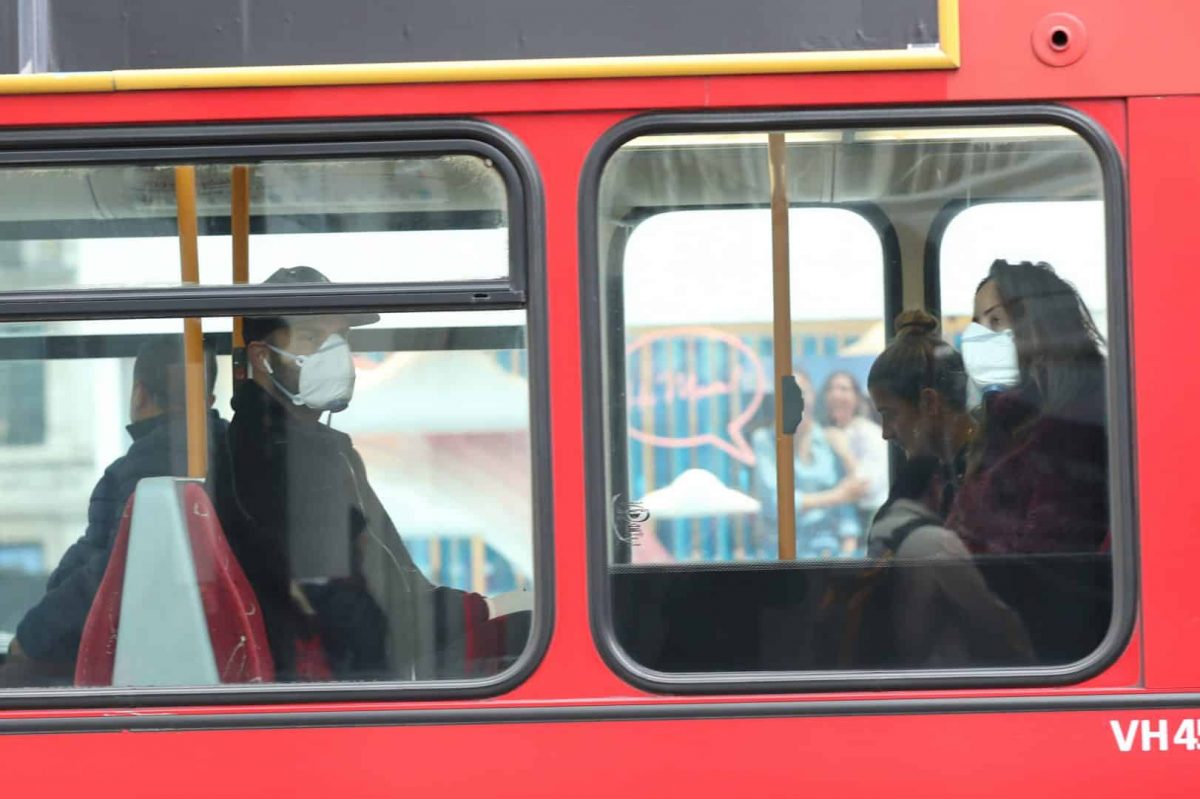 Britain is still “a long way away” from the stage where the population develops herd immunity to control the impact of the coronavirus outbreak, experts have said.

Their comments come a day after Sir Patrick Vallance, the UK’s chief scientific adviser, said the Government’s “contain and delay” approach to tackling Covid-19 will see people developing resistance to the contagious disease through infection, which in turn will make it harder for the virus to spread in the future.

But Dr Nicola Rose, of the UK’s Medicines and Healthcare products Regulatory Agency (MHRA), a Government body responsible for ensuring that medicines work and are safe to use, said it was too early to predict whether the so-called herd immunity, which would require 60 per cent of the UK population to become infected with coronavirus, will have any immediate benefit.

Speaking at a media briefing in London, she said: “I think if the virus goes through a population, they may start to develop their own immunity, but it is too early to know what that looks like.

“We are a long way from what we would technically call herd immunity.”

Meanwhile, Hanneke Schuitemaker, a professor in virology at the Amsterdam University Medical Centre in the Netherlands, said it was “worthwhile to keep all the efforts going” in developing a vaccine, although it may take as long as 18 months to get to market.

When asked about whether herd immunity would make it futile to continue working on vaccines, she said: “I don’t think we should say now that it is pointless – we do not know how long natural immunity will last.”

The Government’s efforts to delay the spread were also supported by Dr Melanie Saville, of the Coalition for Epidemic Preparedness Innovations (CEPI) – a foundation which invests in independent research projects to develop vaccines against emerging infectious disease – who said the move would buy time not only for the NHS but also for a vaccine to be developed.

Dr Saville added: “We may indeed see waves and we really don’t know whether there will be herd immunity or not in the near future.

“We are trying to contain the outbreak as much as possible – this then gives us time for vaccines to become available so you would be able to get into a situation, like with flu, where you have a vaccine for the vulnerable population available in the future.”