The UK Government’s policies have led to the systematic immiseration of millions across Great Britain, the UN’s expert on poverty and human rights said in a report released today, calling for a new vision that embodies compassion to end the unnecessary hardship.   Philip Alston’s report, released following his official visit to the country in November […] 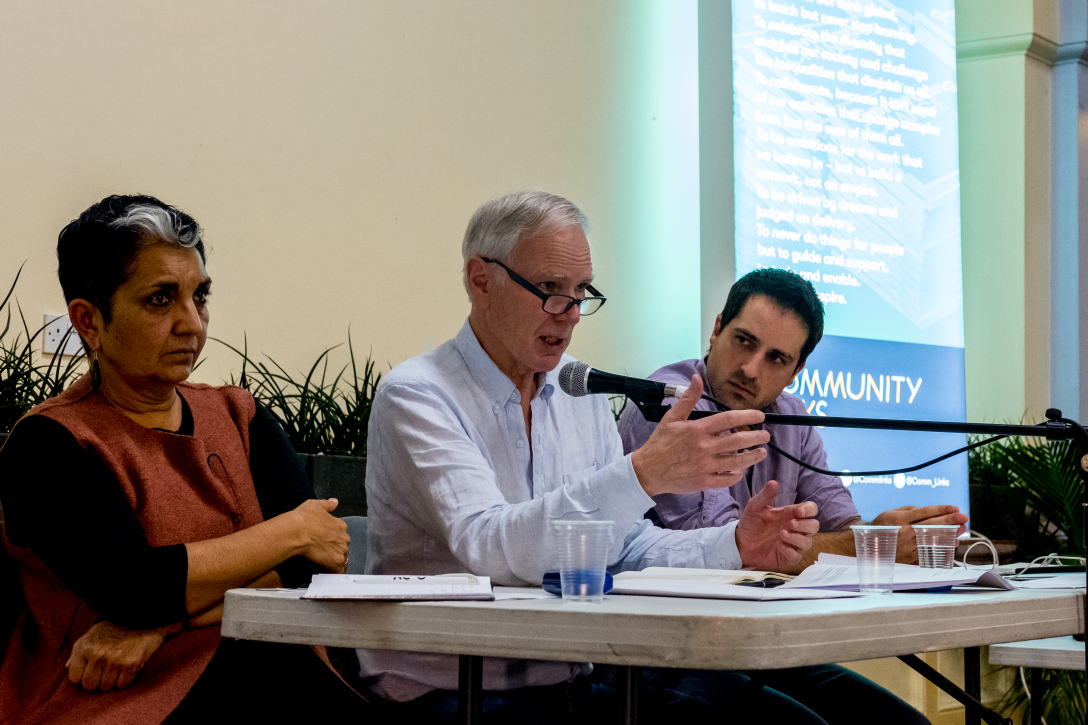 The UK Government’s policies have led to the systematic immiseration of millions across Great Britain, the UN’s expert on poverty and human rights said in a report released today, calling for a new vision that embodies compassion to end the unnecessary hardship.

Philip Alston’s report, released following his official visit to the country in November 2018, concludes that the results of the austerity experiment are “crystal clear”.

“There are 14 million people living in poverty, record levels of hunger and homelessness, falling life expectancy for some groups, ever fewer community services, and greatly reduced policing, while access to the courts for lower-income groups has been dramatically rolled back by cuts to legal aid.

“The imposition of austerity was an ideological project designed to radically reshape the relationship between the Government and the citizenry,” the expert said. “UK standards of well-being have descended precipitately in a remarkably short period of time, as a result of deliberate policy choices made when many other options were available.”

In a press conference held in London last year Alston said the government is stuck in an “ideological trap”, with Universal Credit coming under strong criticism. The Department of Work and Pensions today launched an advertising campaign with the Metro which claims that much of the criticism of UC is unfounded and unfair, but Alston appears to disagree.

“The Government’s ‘work not welfare’ mantra conveys the message that individuals and families can seek charity but that the State will no longer provide the basic social safety net to which all political parties had been committed since 1945,” he said.

“It is hard to imagine a recipe better designed to exacerbate inequality and poverty and to undermine the life prospects of many millions.”