The meeting in November is the most important set of UN climate talks since the Paris Agreement was secured in 2015. 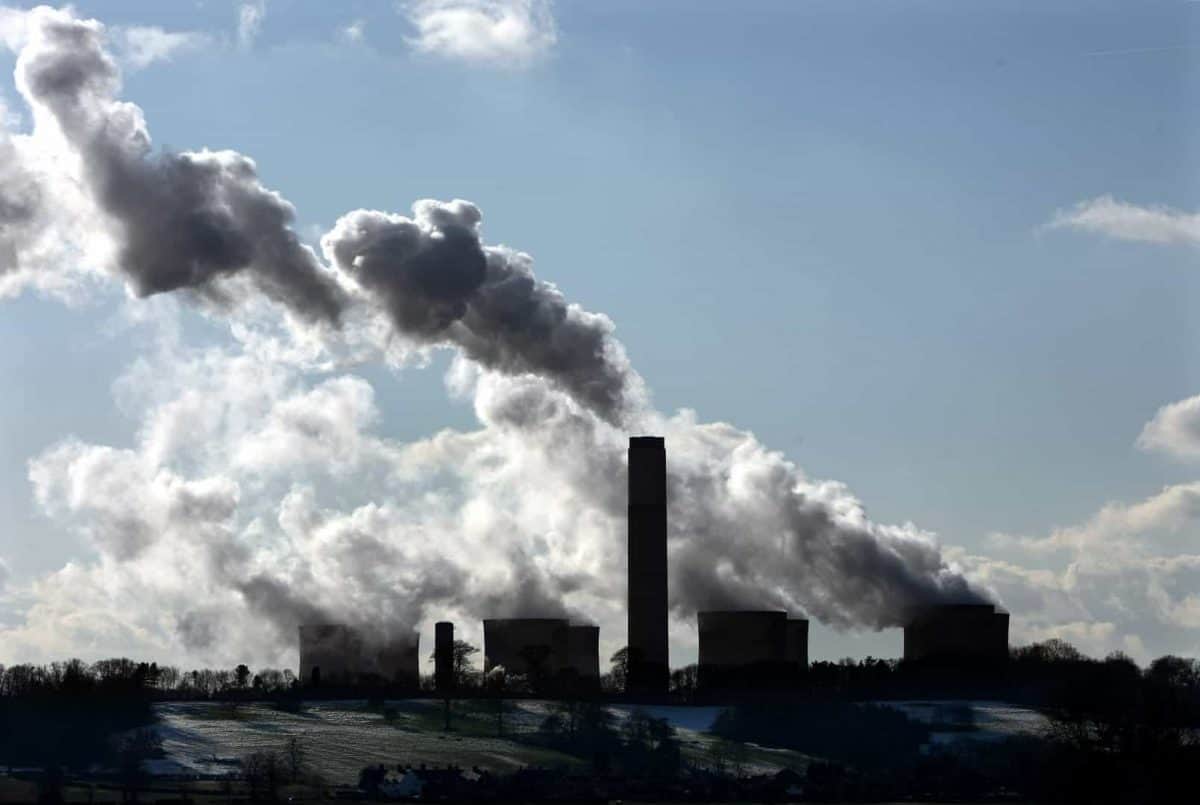 The eyes of the world will be on the UK – and its efforts to end its contribution to global warming – as it gears up to host crucial climate talks in Glasgow.

The meeting in November is the most important set of UN climate talks since the Paris Agreement to curb global warming was secured in 2015.

Under the Paris Agreement, this year countries are expected to deliver more ambitious domestic plans for cutting greenhouse gases by 2030 – as current proposals are not enough to prevent dangerous temperature rises.

Pressure is also on countries to set out long-term plans for cutting emissions, with the science now clear that the world must reduce greenhouse gases to zero in a matter of decades to avoid the worst impacts of climate change.

There is also the question of delivering the 100 billion US dollars (£77 billion) a year, first promised at talks in Copenhagen in 2009, to help poor countries with climate impacts and to develop “green” economies.

The run-up to the talks will require a major diplomatic effort from the UK to secure ambitious climate action from countries – at a time when Britain is also negotiating trade agreements with the EU and other nations.

The UK Government’s first move as the year gears up saw the removal of former clean growth minister Claire O’Neill as president of the talks – saying it will be a ministerial role going forward.

Experts have warned that the new holder of the job will need to be skilled in diplomacy.

Richard Black, director of the Energy and Climate Intelligence Unit, said with leaders such as Donald Trump and Australia’s Scott Morrison in power, it was clear the summit would not deliver emissions cuts of the scale the science demands.

“But it’s not all bleak: 120-odd governments have already indicated their desire to hit net-zero emissions by 2050, and the UK’s central diplomatic job is to cement that ambition into a process that ensures those nations deliver on their net-zero pledges,” he said.

As hosts and the first major economy to set a target to cut emissions to net-zero by 2050 – so that any remaining pollution by then is offset by measures such as planting trees – the UK’s own domestic agenda will be under scrutiny.

Mr Black said: “The other big thing the Johnson government can do to help deliver an ambitious global agreement is to get the UK on the path to its own legally-binding net-zero target well before the summit opens.

“Then he will legitimately be able to tout Britain as an example of a healthy major economy that is on track to eliminate its carbon footprint, and ask others: ‘why don’t you join us?’”

In late June, the Committee on Climate Change (CCC) will give its annual progress report to Parliament on how the UK is doing on tackling climate change.

Last year they accused the Government of a “ramshackle, Dad’s Army” approach to preparing the country for climate change and warned action to slash emissions is lagging far behind what is needed – even before the net-zero target was set.

With the political focus on the general election and Brexit, there has been little in the way of major new climate policies since then.

So, unless there is significant action before June, the report could damage Government claims over its leadership on climate.

The CCC will be following the progress report with its advice on the “sixth carbon budget” for the needed emissions curbs between 2033-2037.

It has moved forward the delivery of the advice – which will put the UK on a path to net-zero by 2050 – to September so it comes ahead of the climate talks.

Greenpeace chief scientist Dr Dough Parr said: “As the host of the next UN climate summit, the UK Government has a tremendous responsibility to make sure progress will be made.

“For this summit to be a success, it’s crucial that the UK Government leads by example. And that means first and foremost that ministers need to get their own house in order.”

Britain will also need to work with the EU ahead of the bloc’s summit with China in September, with serious European moves to cut emissions required to encourage the world’s biggest polluter to take more action.

But one thing likely to set the tone of the talks will be out of the UK Government’s hands: the US presidential election.

President Trump has initiated proceedings to withdraw the US from the Paris Agreement, with the withdrawal coming into final effect the day after the election on November 3 – less than a week before the talks begin.

His re-election could strengthen the hand of other countries that have argued against strong climate action, but a newly elected Democrat president would likely want to send a clear message that the US is back in the climate-fighting game.