Lord Simon Woolley said the Misuse of Drugs Act is failing black communities - and called for a rethink. 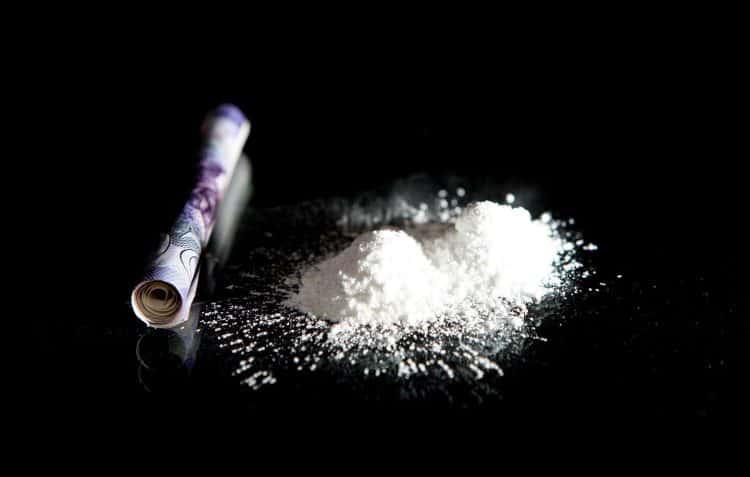 Lord Simon Woolley said drugs legislation introduced 50 years ago has failed to reduce the use, supply and harms associated with illegal drugs and continues to be used “as a tool of systemic racism”.

Lord Woolley, a crossbench peer who formerly chaired the Government’s Race Disparity Unit’s advisory group, is calling for a review of whether the Misuse of Drugs Act is fit for purpose, half a century on.

This must take into account the growing evidence that decriminalising people who take drugs and legally regulating drug supplies could be beneficial, he said.

‘Racist in its DNA’

Writing in the BMJ, he said the current policy fails everybody, and black communities in particular.

He said: “Drug prohibition is racist in its DNA and in its impact on our society today.

“It is rooted in a series of attacks, in the US, the UK, and elsewhere, on non-white communities and the substances they were associated with — regardless of whether they actually took those drugs in high numbers.”

Drug-related deaths in England and Wales rose for the eighth year in a row in 2020 and remain at their highest level in more than a quarter of a century, according to the Office for National Statistics.

Separate figures for Scotland show that the country continues to have the worst drug death rate in Europe.

Lord Woolley said a punitive drug policy is “one of the most tangible and damaging means through which systemic racism is experienced in black communities”.

Describing the “profound dehumanisation” of stop and search tactics and strip searches, both of which he has experienced, he said: “You are stripped bare and have to crudely show that you have nothing hidden anywhere.

“The sense of being both powerless and humiliated instils anger and deep distrust in not only law enforcement but also the authorities that sanction it.”

He is calling for medical professionals to speak out about the need for reform.

“Our whole system approach, informed by Dame Carol Black’s review, will drive down drug supply and demand by cracking down on the criminals pushing dangerous and illegal drugs whilst at the same time addressing the issues that fuel demand.