Countries in Asia are most supportive of border closures 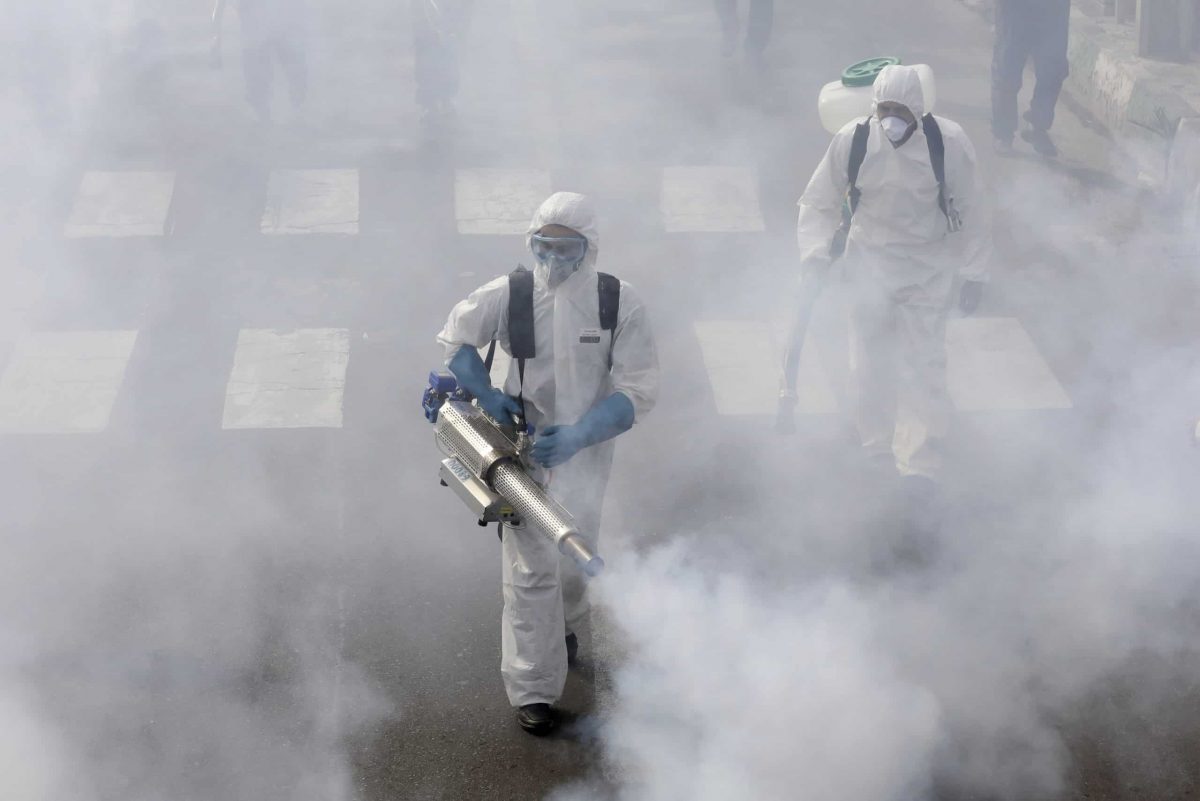 A majority of people across 12 nations think the borders of their country should be closed until the coronavirus outbreak is contained, according to the latest Ipsos survey.

A survey of 12,000 people across 12 major countries from March 12 to 15 shows that the while there is a slim majority (51%) of the UK population in favour of closing the borders to stop the spread of Coronavirus this is the lowest amongst the 12 countries polled.

Countries in Asia are most supportive of border closures – led by India (79%) and Vietnam (78%)  ̶ which is not surprising, given where the disease was first encountered.

A significant driver in the growth for concern about COVID-19 is that more of us now believe someone close to us will be infected by the virus. The majority of people in Vietnam (67%), the United Kingdom (57%), India, Australia and Japan (51%) think someone close to them will get the coronavirus.

Meanwhile, the countries that saw the biggest jump in this measure from a previous poll conducted on February 28-29 are all countries with developed health care systems – the U.K. (+31 points), Australia (+29), and Canada (+28).

In addition to this, there’s been an increase of people who think their job is under threat as the pandemic spreads. There’s been a significant rise on this measure from previous polling done in Italy (63%, up 36 points), followed by France (44%, up 14 points) and the U.K. (33%, up 13 points).

Overall, the perception of the threat the pandemic poses to a country has increased with a majority of people citing it as at least a high threat in all countries, except for in Canada (32%), Russia (37%), the U.K. (45%) and Australia (46%).