The report claimed that the crisis reflected two “major inadequacies” of the welfare state – the low level of the basic safety net for families, and the lack of earnings insurance for those experiencing a period of unemployment. 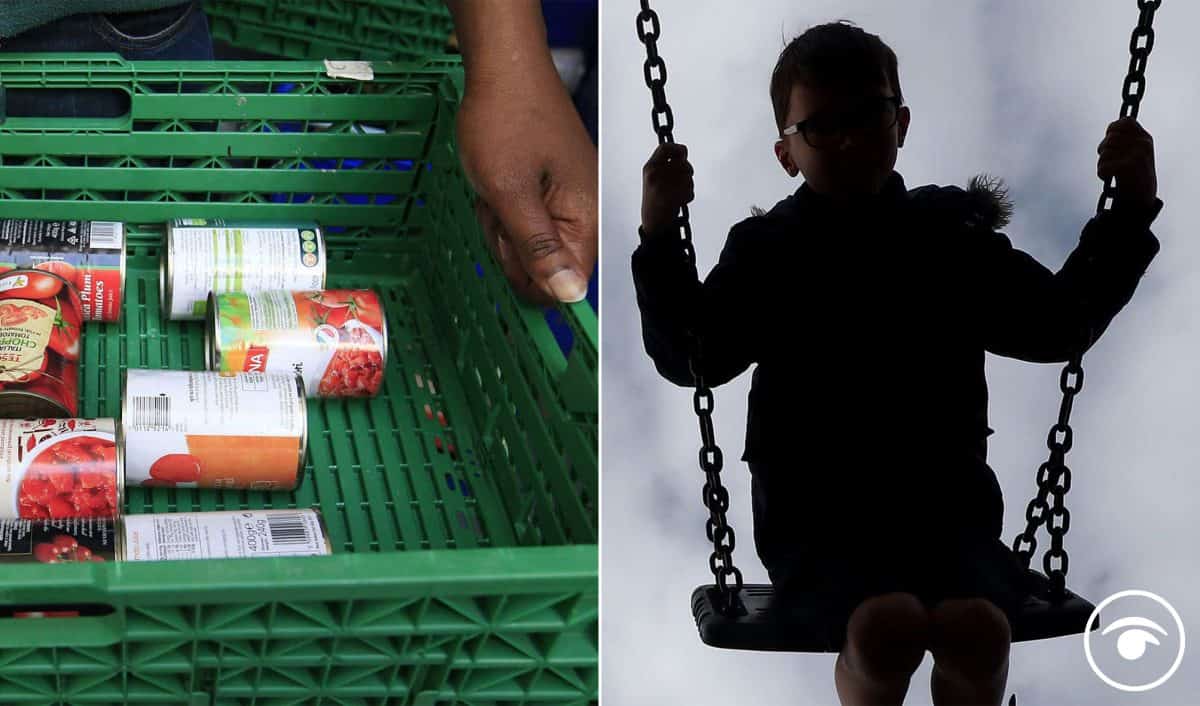 Radical changes to the UK’s social security safety net during the pandemic should prompt a rethink about the welfare state, according to a new report.

It comes as a rise in the use of food banks has been seen across most of England, according to new research in The Guardian that uncovers the pressures on families during the pandemic.

Over nine in 10 district councils, which represent cities, towns and urban areas across England, have reported an increase in food bank use in the past year.

The Resolution Foundation called for a public debate about how the benefits system can be further improved, after it was reshaped at short notice because of the coronavirus crisis.

The think tank said Covid-19 prompted the Government to introduce radical new policies, such as the Job Retention Scheme and Self-Employment Income Support Scheme, which helped households through the crisis.

The emergency policies succeeded in protecting households, said the report, adding that average household incomes remained broadly flat in 2020 despite the biggest annual economic contraction in more than 300 years.

But this was only possible by radically reshaping the welfare state at very short notice, and at considerable cost, with expenditure on the schemes and boosts to benefits such as Universal Credit (UC) costing £82 billion over the past year, said the foundation.

The report claimed that the crisis reflected two “major inadequacies” of the welfare state – the low level of the basic safety net for families, and the lack of earnings insurance for those experiencing a period of unemployment.

Introducing earnings insurance could help address one of the biggest welfare failures of the pandemic – the lack of eligibility to and “paucity” of Statutory Sick Pay, which excludes two million employees and is worth less than a quarter of a typical salary, said the report.

Making sick pay available to all employees at 80% of previous earnings would cost around £3.1 billion a year, if the Government covered 60% of firms’ costs, it estimated.

Mike Brewer, chief economist at the Resolution Foundation, said: “After a decade of cuts and reinvention via Universal Credit, the UK’s welfare system has been upended again by the Covid-19 pandemic.

“But the safety net that millions of new welfare recipients have relied upon, from furloughed workers to first-time UC claimants, has been very different, and far more generous, than the system the UK had in place pre-Covid.

“The big challenge now is whether the UK’s post-pandemic welfare system should retain welcome new elements such as earnings insurance, and address key problems such as the low level of the basic safety net and sick pay.

“Simply returning to the old system is not good enough after what the country has gone through.”

A Government spokesperson said: “Our extensive, emergency measures have supported people throughout this pandemic and in the face of unprecedented disruption to the jobs market. As restrictions are eased, we know that getting into well-paid work is the best way to boost household income which is why our multibillion-pound Plan for Jobs is already helping people re-join the workforce.

“Meanwhile, there is a comprehensive package of financial support in place for workers who need to take time off due to sickness, with many employers paying more than the minimum level of Statutory Sick Pay.”