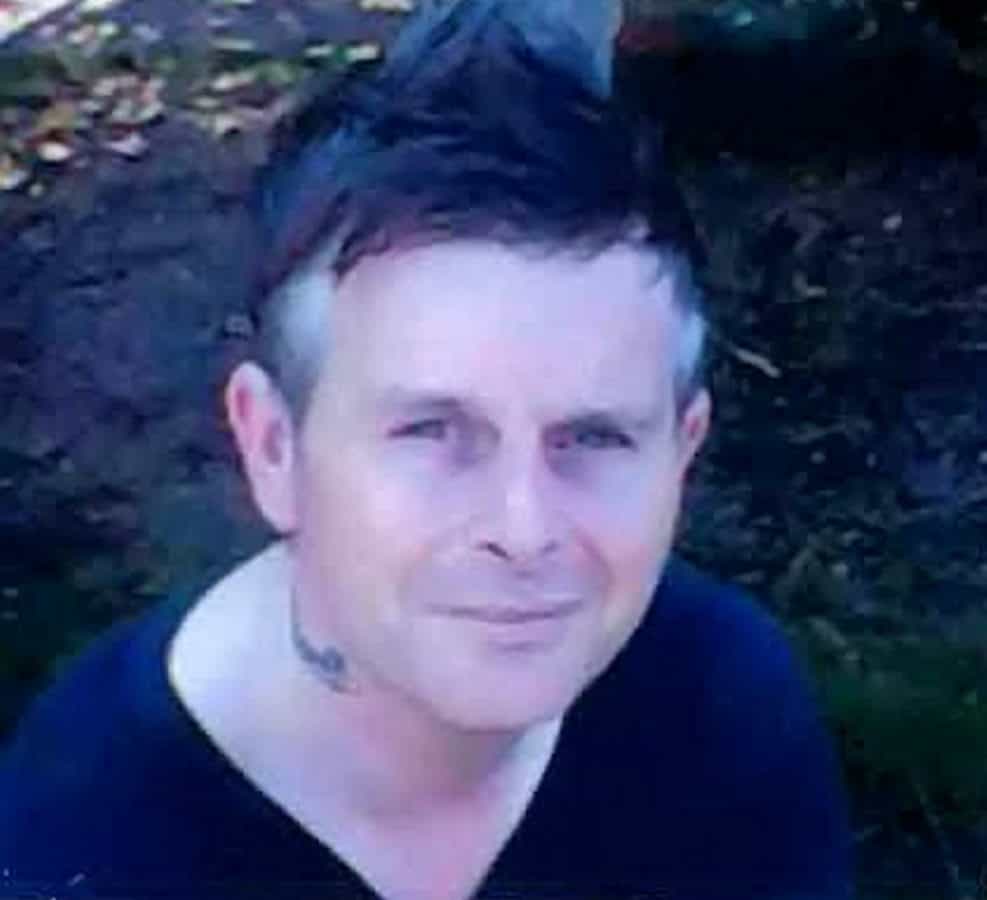 Two county lines drug dealers who murdered a man with a knife they bought on the internet have been jailed for life.

Ahmed and Hussan, both from of Newham, London, were sentenced at Cambridge Crown Court on Friday (22/2).

Hussan was jailed for life and ordered to serve a minimum of 20 years in prison while Ahmed was caged for 18 years. 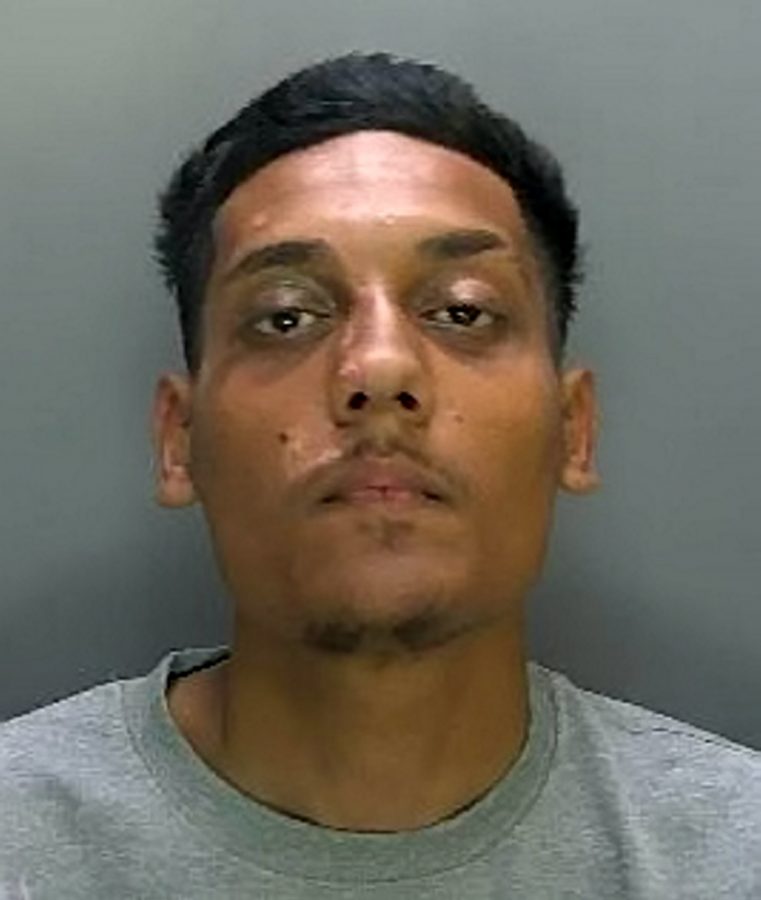 The court heard Ahmed, who was 17 at the time, was a drugs runner for a professionally run county lines operation based in London.

The drugs line in Cambridge was known as the ‘RJ’ line.

The court heard Mr Anderson, also known as Blue, had gone to the railway bridge on Stourbridge Common, in Cambridge to buy drugs.

It is not known whether the attack was a result of mistaken identity in relation to a robbery on Ahmed the day before, or “simply because they didn’t like the way he looked”.

Passers-by stopped to help and called paramedics after Mr Anderson was knifed at around 4pm on July 25 last year. 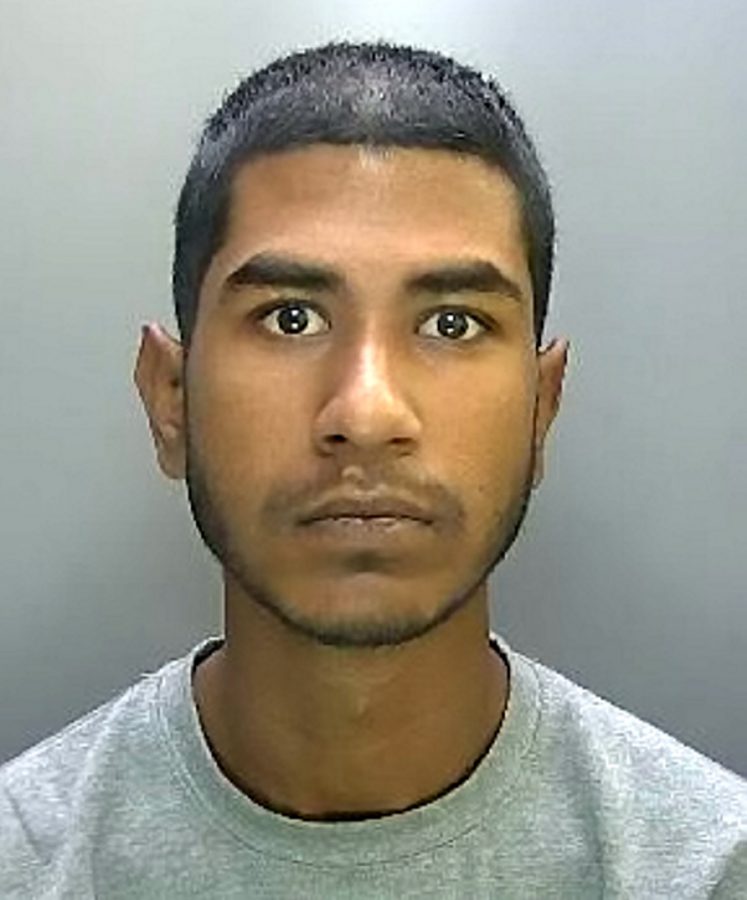 He was rushed to Addenbrooke’s Hospital, in Cambridge, with a knife wound to the heart but died a short time later.

Ahmed and Hussan pleaded guilty to being concerned in the supply of heroin and cocaine on the day of the murder, and Ahmed admitted being in possession of a knife.

The jury also found Hussan guilty of being in possession of a bladed article.

Speaking outside court, Mr Anderson’s fiancée, Chanell Law, said: “These evil individuals have taken the love of my life from me and have left me totally devastated.

“Blue was a good and kind man.

“Individuals like these two need to realise the consequences of carrying knives.

“They have ended Blue’s life and ruined their own lives.”

Detective Chief Inspector Al Page, from the Beds, Cambs and Herts Major Crime Unit, said: “We may never know why he was attacked but there can be no justification for what happened.

“It has left Peter’s friends and family devastated but I hope today’s sentencing and the conclusion of legal proceedings give them some comfort and allows them to move on with their lives.”