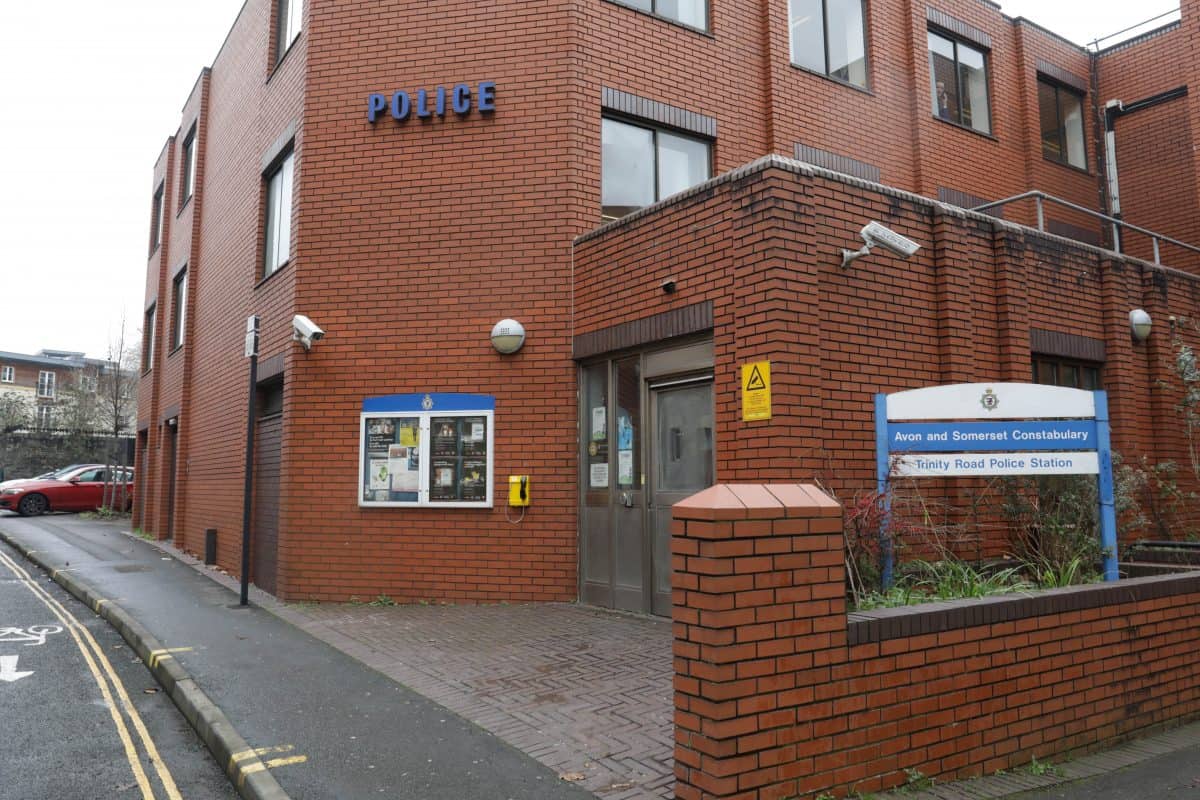 A member of the public who attended Trinity Road police station to provide a witness statement told of how he was ordered to remain while the station was ‘under quarantine’.

He said: “After I gave the statement I went to the toilet, when I came out I was told ‘we have some bad news’.

“They told me to stay after a Chinese national had been arrested at Patchway and the officers had come to Trinity.

“The stations were under quarantine.”

He added: “I was well looked after – the officers even managed to get a Dominos ordered.”

Risk of the virus in the UK has recently been upgraded from ‘very low’ to ‘low’ by Public Health England.

So far, in Wuhan, the virus has killed 17 people.