A spokesperson said the account was “suspended for violating the Twitter Rules on platform manipulation and spam”. 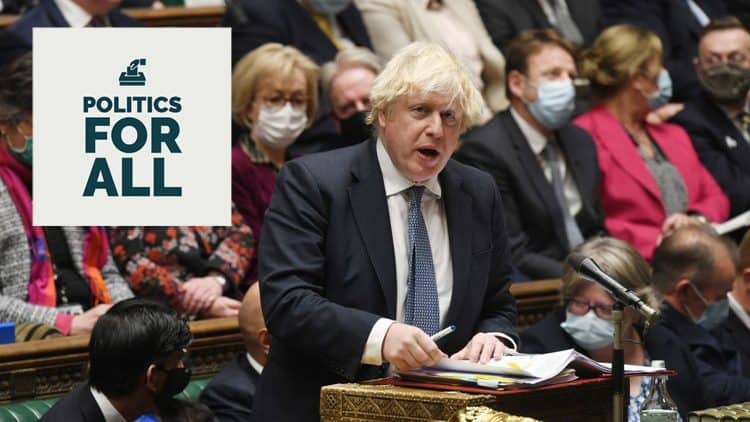 Twitter has permanently banned rolling news service Politics For All from its platform.

The channel was suspended this weekend to mixed reaction on social media, with associated accounts including News For All and Crypto For All also taken down.

A Twitter spokesperson told The Guardian that the account was “suspended for violating the Twitter Rules on platform manipulation and spam” and would not be allowed to return.

A media law expert also suggested the removal of the account could be down to copyright issues, with many mainstream journalists complaining that its breaking news posts would often attract more social media shares than the posts by the outlets who actually reported the stories.

Founder Nick Moar, who has since landed a job at the Spectator as a social media editor, declined to comment on the deletion of Politics For All. But several high-profile names have called for it to be reinstated.

Social media entrepreneur and Dragons’ Den star Steven Bartlett said the banning of politics for all on Twitter is “one of the shadiest things” he has ever seen from a platform in his entire life.

He suggested it could be down to the page wishing to “remain independent”, even though Byline Times reports suggest Moar has in the past been a vocal supporter of Brexit and the Conservative Party.

One individual at Politics for All said: “The fact Twitter will allow the Taliban on their platform but not a simple news aggregator is quite something. We will be appealing this decision.”

However, it is unclear how the aggregator could appeal against the permanent suspension, which is similar to the treatment handed out to former US President Donald Trump.

Twitter has stated the suspension is final and its rules on platform manipulation apply to users who “artificially amplify or suppress information or engage in behaviour that manipulates or disrupts people’s experience”.

Related: Telegraph says time is running out to prove Brexit ‘is not a historic failure’