Twitter abuse of politicians piked after the Manchester and London terror attacks with Labour leader Jeremy Corbyn singled out for the most vitriol. Abusive tweets doubled following the murderous attacks after the Ariana Grande concert and London Bridge – but the rants were targeted at a relatively small number of prominent politicians. Jeremy Corbyn received […]

Twitter abuse of politicians piked after the Manchester and London terror attacks with Labour leader Jeremy Corbyn singled out for the most vitriol.

Abusive tweets doubled following the murderous attacks after the Ariana Grande concert and London Bridge – but the rants were targeted at a relatively small number of prominent politicians.

Jeremy Corbyn received the most and together with Theresa May, Boris Johnson, and Sadiq Khan they received over half of the total abusive tweets sent to politicians.

Between them, the top 10 most-targeted figures accounted for over 70 per cent of all the abusive tweets sent to politicians during the period. 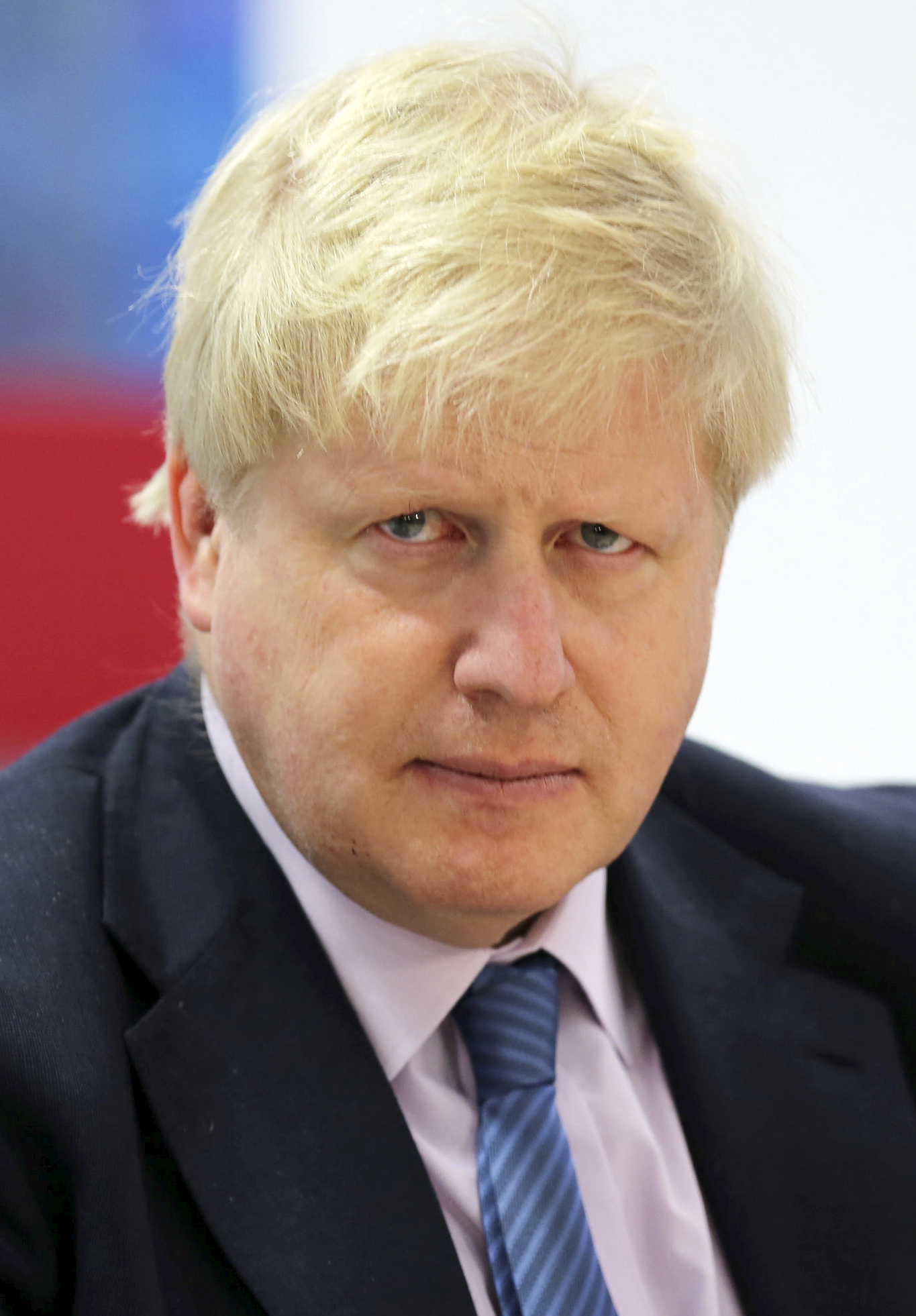 The research was carried out by the University of Sheffield and BuzzFeed after the Government announced an inquiry into abuse during the snap election campaign.

An analysis of 840,000 tweets revealed for the the first time the scale of Twitter abuse faced by politicians which was heavily influenced by the news.

Professor Kalina Bontcheva, from Sheffield’s Department of Computer Science said: “The study showed there is a clear difference in the insulting words directed at male and female politicians.

“While some terms are common to both, female politicians received more gendered insults.

“A lot of the discussion of online abuse has focused on obsessive ‘trolls’ who bombard their targets with abuse but our research found very few Twitter users who sent significant numbers of genuinely abusive tweets.”

It looked at tweets sent to politicians by a sample of politically engaged users identified by their use of politically related hashtags in their previous tweets during the final month of the general election campaign.

The politicians included candidates standing for major parties who have a known Twitter profile, plus a small number of other prominent politicians who were not standing as candidates.

The analysis looked at tweets using obscene nouns, racist or otherwise bigoted language, milder insults, and words that can be threats.

Obscene language more generally was not counted as abusive as it was less likely to be targeted at the MP personally.

Obscene language more generally was not counted as abusive as it was less likely to be targeted at the MP personally.

The study found the percentage of abusive tweets sent to candidates from all parties spiked dramatically in the wake of the two terrorist attacks during the election campaign.

In general, the percentage of tweets that the study flagged as likely abuse made up between two and four per cent of all tweets sent to the politicians on any given day.

But directly after the attacks at Manchester Arena on the night of 22 May, and in London Bridge on the night of 3 June, the volume of abusive tweets doubled, before quickly declining again.

Overall, just under 3.9 per cent of all the tweets in the sample were flagged as potentially abusive.

However, the study noted that this figure will include some non-abusive tweets wrongly identified using the filters – for example, one false positive was just a journalist telling a Lib Dem candidate that they thought the band Garbage were better than the band Elastica.

Although it was not possible to automatically identify abuse with 100 per cent accuracy, the researchers were able to extract the individual tweets and found some outright racist or misogynist, some obscene, and some merely mildly insulting.