Some passengers covered their mouths in a bid to avoid breathing in the dust. 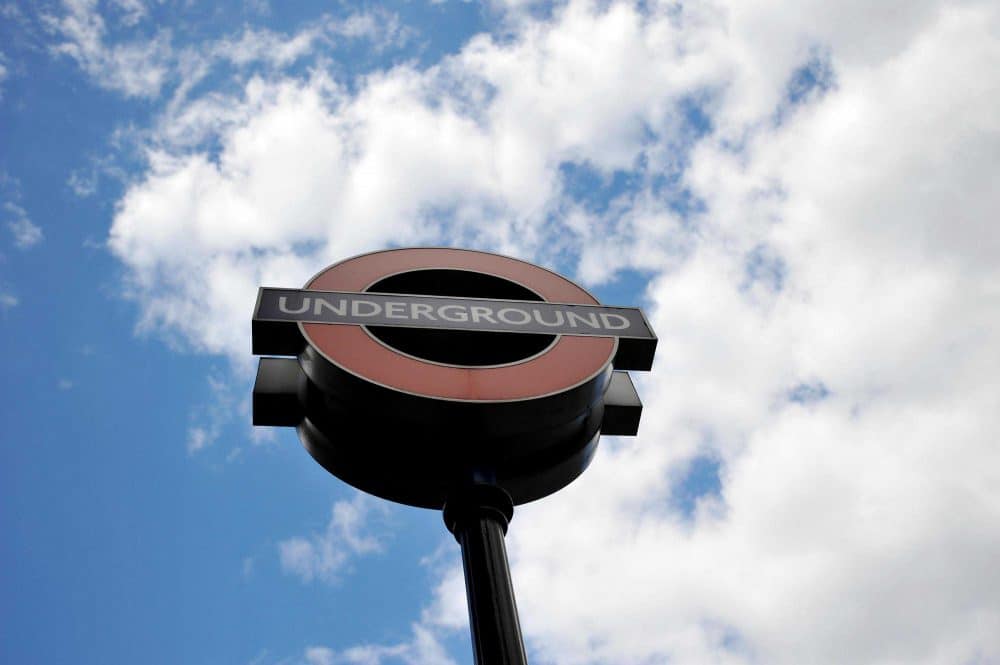 Two London Underground stations were evacuated during the Friday morning rush hour after testing of fans created a dust cloud.

Canary Wharf and Canada Water stations were closed for around 10 minutes when the incident happened shortly after 9.15am.

A Transport for London (TfL) spokeswoman said: “We were doing testing of fans in the tunnels. It inadvertently created a dust cloud so we evacuated the stations.”

Some passengers covered their mouths in a bid to avoid breathing in the dust.

Owen Smith, who was one of those affected at Canada Water, said he thought there was “some sort of gas or smoke”.

He added that “everyone was very calm” and described the station staff as “a credit to TfL”.