“What this clearly shows is unions are in no way a block on finding the solutions needed to avoid a summer of discontent on the railways." 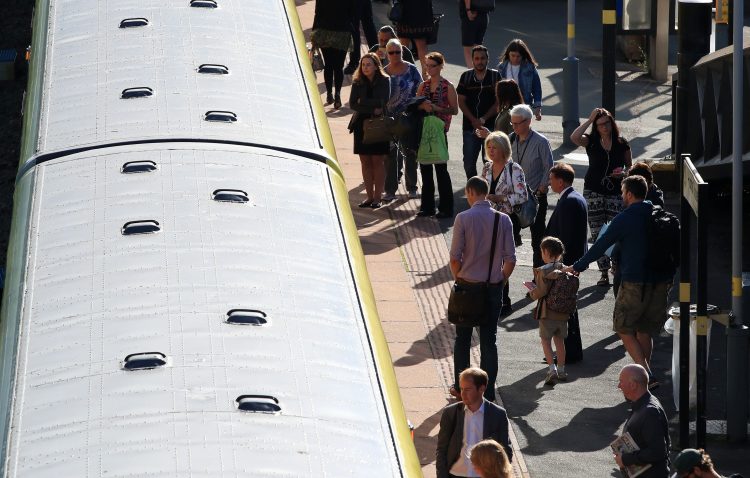 TSSA general secretary, Manuel Cortes has welcomed news that members across Merseyrail have voted to accept a 7.1 per cent pay deal describing it as “a sensible outcome to a reasonable offer”.

TSSA members in general grades at Merseyrail voted overwhelmingly (by 94 per cent) to accept the deal, with members in management grades being offered the same terms.

The offer for general grades will be backdated to the first Sunday in April 2022 and if accepted the management grades pay will be applicable from 1 July.

The union accepted an offer based on the November RPI rate of 7.1 per cent because this was consistent with the pay offered to other grades with a pay anniversary date falling at that point in the calendar.

Commenting, union leader Cortes said: “Well done to our members and to our union staff for clinching this deal at Merseyrail. It is a sensible outcome to a reasonable offer which goes a long way towards keeping pace with the escalating cost of living.

“What we have seen in our negotiations with Merseyrail is a company which knows the value of our rail and transport network, both to the public and the workers.

“What this clearly shows is our union, and sister unions, are in no way a block on finding the solutions needed to avoid a summer of discontent on the railways. Rather, it is the government who are intent on digging in their heels.

“The offer from Merseyrail will demonstrate to the entire country that Ministers are set on a course of needless and nonsensical intransigence which benefits no one.

“Grant Shapps and co would be wise to wake up and start talking seriously to our union as we ballot for industrial action on our railways up and down the land.”