"What should worry EU leaders most is that once trust disappears in a vital medical product because of the publicly expressed scepticism of political leaders across the block, it becomes incredibly hard for those same leaders to restore it." 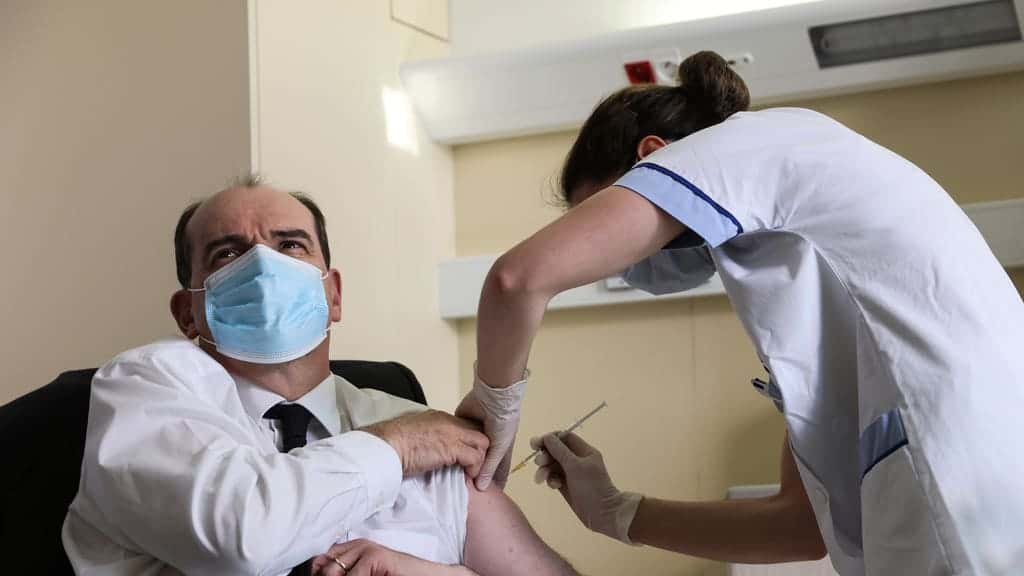 New polling suggests confidence in the safety of the AstraZeneca vaccine has plummeted in Europe – most notably in countries that temporarily suspended the roll-out.

YouGov figures show people in Spain, Germany, France and Italy are increasingly wary of the jab after reports of blood clots led to many nations pausing its use.

Some 55 per cent of Germans said the AstraZeneca vaccine is unsafe compared to just 32 per cent who said the opposite.

AstraZeneca’s vaccine was already seen as unsafe in France but concerns have increased even further, with 61 per cent now saying it is unsafe while 23 per cent say it is safe, according to the survey of almost 9,000 people in seven countries.

Last week the European Medicines Agency and the World Health Organisation (WHO) ruled that the AstraZeneca jab is safe and effective.

It resulted in several European leaders stepping up to take the jab in a bid to calm people’s nerves.

But many worry that the damage could already have been done.

What should worry EU leaders most from this @YouGov survey is that once trust disappears in a vital medical product because of the publicly expressed scepticism of political leaders across the block, it becomes incredibly hard for those same leaders to restore it. #AstraZeneca pic.twitter.com/Bc9uzJIr1E

Today a new study found the AZ vaccine is 79 per cent effective at preventing Covid-19 and offers 100 per cent protection against severe disease.

The jab, which has been the subject of controversy in Europe over concerns about links to very rare blood clots, is also 100 per cent effective at keeping people out of hospital with severe illness.

Some 32,449 people across all age groups took part in the phase three trial in the US, Chile and Peru, with a total of 141 cases of symptomatic Covid-19 reported.

The results showed that among people aged 65 and over, there was 80 per cent protection against developing Covid-19.

The degree of effectiveness against symptomatic Covid-19 was even higher than observed in the Oxford-led clinical trials.