The late George Carlin, a man who knew well the subtle trickery of language, used to do a routine based on the shifting terms used to describe the same condition. The easily understandable shell shock gave way to the slightly vaguer battle fatigue, ending up with today’s post-traumatic stress disorder. One now hears of the […] 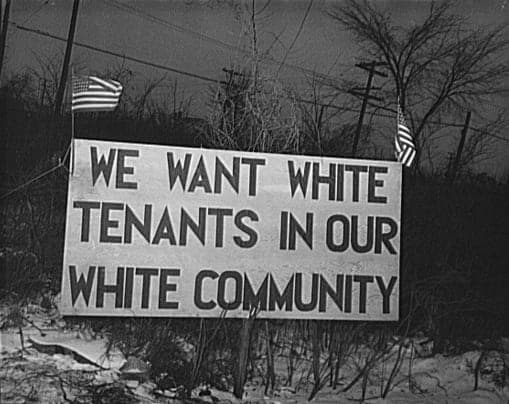 The late George Carlin, a man who knew well the subtle trickery of language, used to do a routine based on the shifting terms used to describe the same condition. The easily understandable shell shock gave way to the slightly vaguer battle fatigue, ending up with today’s post-traumatic stress disorder. One now hears of the term PTSD applied to all manner of life’s shocks – everything from a nasty divorce to the loss of one’s job; or you know, the Tory Cabinet after the Brexit vote compounded by the June election. In any event, the simple blunt truth that the horror of war can cause mental illness among its participants gets lost in the shuffle of words, which perhaps was the purpose all along. ‘Join the Army, See the World, Lose Your Mind’ is not a good recruitment slogan.

All we writers and editors and journalists have to be extra-careful about words. We may forget to take the laundry out to dry, food can wait, and that floor could really stand a sweep, but give us a choice of adjectives and we examine them as carefully as a house buyer inspecting a bungalow. We’re easy enough to spot on Facebook, as we’re the ones that share those grammar memes. Writers need a pat on the head and someone to say, ‘their they’re’.

Taken together, the two points above form the reason why I utterly loathe this new-fangled term ‘alt-right’. It implies a host of falsities. First, that it is somehow an off-shoot of traditional conservatism or, in the US, the Republican Party. It is neither. The so-called alt-right actively seek the imprisonment, expulsion and death of minorities. Say what you will (and in my time I’ve said quite a bit) about Reagan or Thatcher or George Osborne but they made not have given a damn about minority cultures yet I don’t believe any of them ever overtly hated them either. No, the so-called alt-right are Nazis, pure and simple and that is the term they deserve.

I bring this us because the madness that walks like a man, Donald J Trump, said in his recent press conference that will be psycho-analyzed for years, ‘Yeah well what about the alt-left?’ Alt-left? What the blazes is an alt-left?

Of course it didn’t take long to dawn on me that by inventing that term, Trump and his cohorts were trying to create a moral or immoral equivalency between the Nazis invading Charlottesville and the Human Rights demonstrators who confronted them. It’s rather like blaming the RAF for resisting the Luftwaffe. Sorry, it won’t work.

Alt-left will die on the vine for one good reason: no one on the left, even the most radical of Trots, is ever going to describe themselves as alt-left. Why on earth would we wish to associate ourselves with a Nazi euphemism? And by the way, if you do happen to hear anyone on the left stumble and describe himself or someone else as alt-left, do send a whispered message to their ear and remind them that by using that term they are helping to legitimize their cruelest opponent, the Nazis.