"He went out of his way to deceptively edit an interview and got caught. That is a big story, isn't it?" 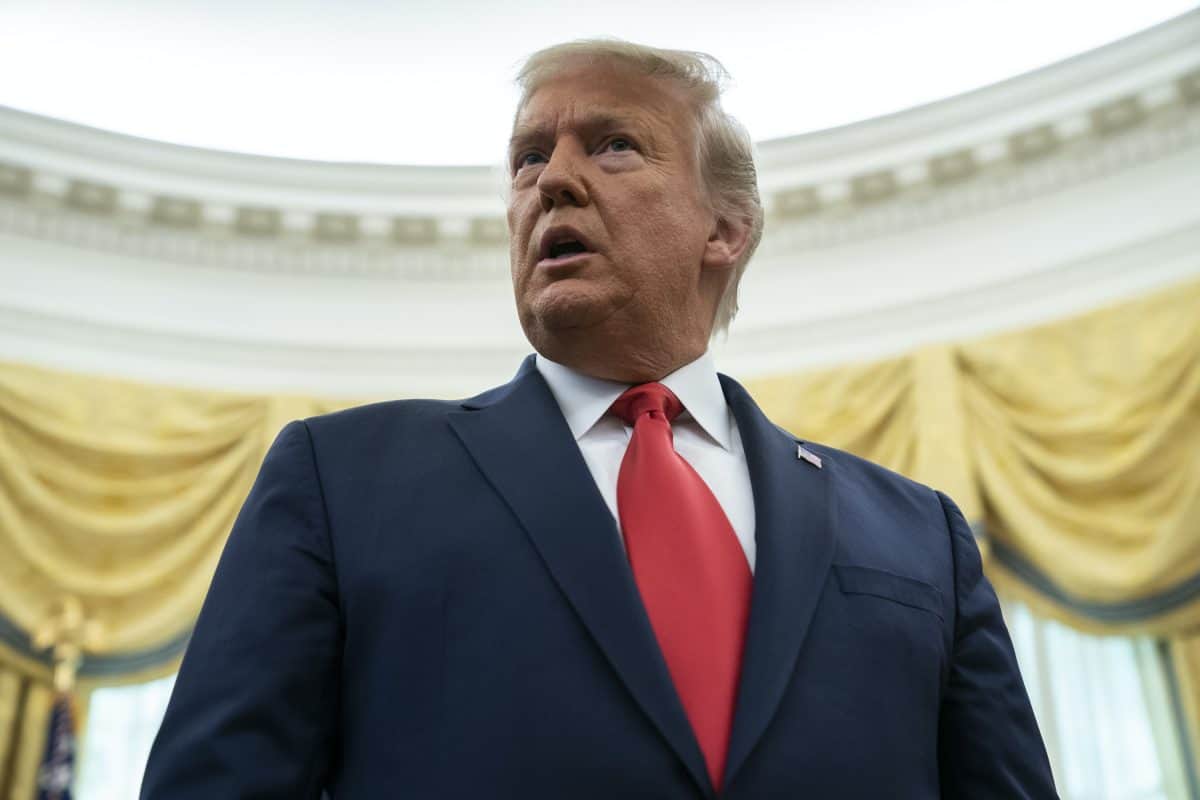 Donald Trump branded Piers Morgan part of the “fake news media” after an edited clip promoting an interview appeared to suggest he had stormed out.

The 57-year-old TV presenter posted a dramatic video trailer for his interview with Mr Trump, which will air with the launch of his show, Piers Morgan Uncensored, next week.

The 30-second advert shows the pair clash over Mr Trump’s baseless claim that the election was rigged, and appears to show him storming off camera in what is dubbed, “the most explosive interview of the year”.

But in a statement, Mr Trump alleged the clip was doctored to make him look bad.

“Piers Morgan, like the rest of the fake news media, attempted to unlawfully and deceptively edit his long and tedious interview,” he said.

“He wanted to make it look like I walked out on the interview when my time limit of 20 minutes went over by an hour.”

It added: “The interview was actually very strong on the 2020 Election Fraud, with me calling him a “fool” if he truly believed those results”.