Terrorist ‘truck’ attacks like the ones seen in Berlin and Nice are likely to become more common, a leading terror expert warned. Raffaello Pantucci, the director of international studies at the Royal United Services Institute, said that the ease of obtaining a truck made it an attractive method for terrorists looking to “sow terror in […] 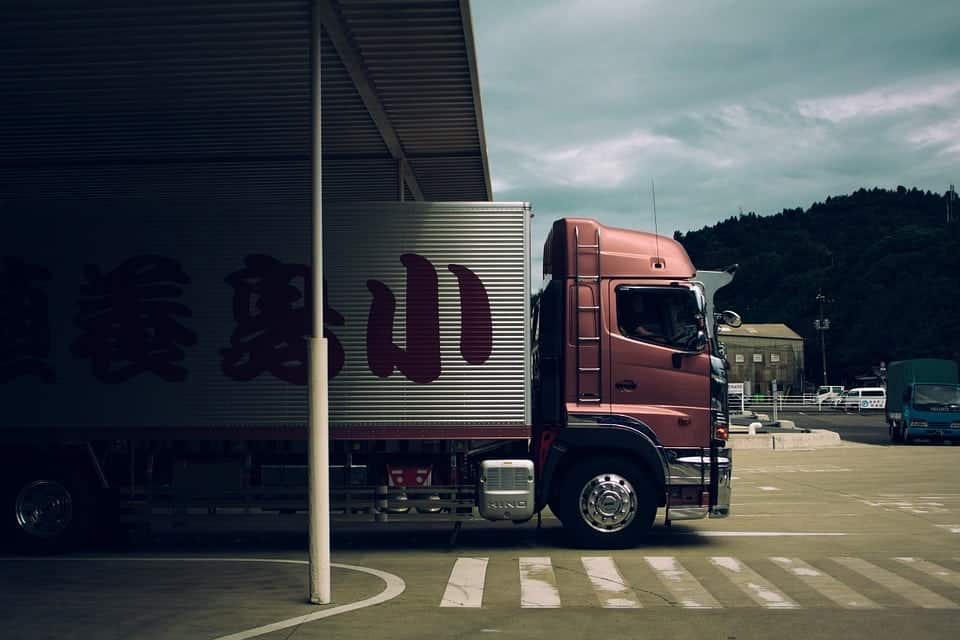 Terrorist ‘truck’ attacks like the ones seen in Berlin and Nice are likely to become more common, a leading terror expert warned.

Raffaello Pantucci, the director of international studies at the Royal United Services Institute, said that the ease of obtaining a truck made it an attractive method for terrorists looking to “sow terror in the hearts and homes” of people in Europe.

At least 12 people died after a 25-tonne truck loaded with steel girders smashed through a crowd of people at a Christmas market in Berlin last night.

Mr Pantucci explained that for someone looking to attack a European city, the simple task of renting a van or large vehicle meant that likelihood of these kinds of attacks would increase.

Live updates from Berlin the day after the truck attack. https://t.co/EDKmqwNLvK pic.twitter.com/jEWijebJrJ

He said: “The size of the vehicle is very similar to the one we saw Nice, in France, and the style is similar to the attacks in US at Ohio University earlier this year.

“It is partly the ease of it, because the whole point of these attacks is that we’re not talking about a bomb – a bomb is a complicated thing to try and make. What IS are saying is that if all you have is a vehicle, then use that.

“It’s similar to 9/11 in that way, in that it’s not a typical weapon, it’s nothing more than a vehicle to the average person.”

Mr Pantucci said that IS’s endorsement of these types of attacks using a vehicle meant they could become a “more common methodology” – despite Osama Bin Laden’s criticism of truck attacks as “indiscriminate murder”.

He said: “There is evidence that Osama Bin Laden wasn’t a huge fan of this style of attack.

“He thought it was just indiscriminate murder, not targeted properly. He said that it wasn’t really terrorism – we see things like this in the Abbottabad Papers.”

Despite Bin Laden’s condemnation of the style, Mr Pantucci said, today’s incarnation of Islamic terrorists are more interested in disrupting the daily lives of those in the Western world.

He said: “IS use it because it is simple. It is easy to do. They think, ‘we want to sow terror into your hearts and your homes’ and they are able to get a vehicle into places that are deemed safe.

“The reality is, what can you do? What can you do from a practical perspective? Stop people from renting trucks?

“You could elevate the hurdles necessary to rent a truck and impose a few more checks, but it’s difficult, because driving a truck is a relatively low-end job.

“What authorities have started doing is putting up bollards around public spaces and around embassies to keep vehicles out, so maybe that’s part of the solution.

“But the planning necessary is much lower, because if you have entered the country from Syria through the usual migrant routes, and got into the country, you only have the find a truck, murder the driver and then you have a truck.”