It’s seems that Brits have finally gotten over years of crippling FOMO – Fear Of Missing Out. Yes, rather than obsessing over the fun times we might be missing and dragging ourselves out to yet another social engagement we loathe, we’ve finally come to our senses and are bloody well staying in! Rather than worrying about what […] 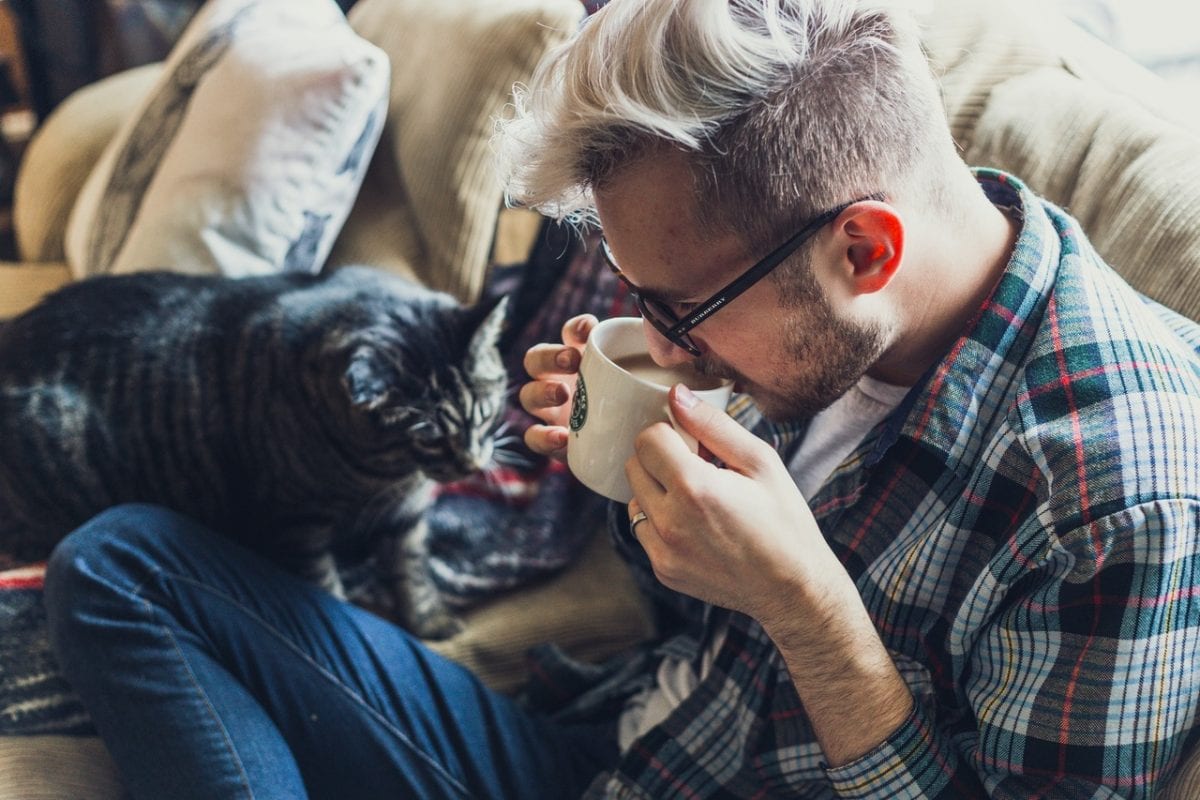 It’s seems that Brits have finally gotten over years of crippling FOMO – Fear Of Missing Out. Yes, rather than obsessing over the fun times we might be missing and dragging ourselves out to yet another social engagement we loathe, we’ve finally come to our senses and are bloody well staying in!

Rather than worrying about what is going on in our absence, 85 per cent of us are relieved at not having to go out and soclialise.

The FOMO phenomenon has morphed into JOMO – the Joy Of Missing Out.

And we’re flakes, too. Half of Brits admit to regularly accepting a social invitation knowing full well they won’t attend, with nine in 10 even making up excuses – including illness, unwell pets or even agoraphobia.

And Christmas makes us even more unsociable. Winter is by far the most popular time to decline a social invitation, with 41 per cent put off going out by the cold weather.

The research, by Europe’s leading manufacturer of wood burning stoves, Contura, also revealed that the Scandi concept of ‘Hygge’ – enjoying a feeling of cosiness and warmth, being kind to oneself and finding happiness in the simple things – goes hand in hand with the JOMO phenomenon and is a trend that is truly setting in to British culture.

Phil Wood, Contura’s UK Country Manager said: “It’s really interesting to see so many people get satisfaction from not having to go to social events.

“For the last couple of years, it’s been all about the fear of missing out, but it seems many are now quite happy to stay in, cosy in their own home, especially during the cold and dark winter evenings.

“Like the Swedish, Brits are house proud and put lots of time and effort into making their house a home so this may be a key factor in why people often prefer to stay in, particularly in the colder months.”

The study, of 2,000 adults, found that the average adult gets invited to 29 social events each year and will use an excuse to get out of going to 14 of them.

Half of those polled use illness as an excuse to get out of social commitments, while more than a quarter claim they can’t afford it.

But whilst many admit to feeling JOMO, eight in 10 admit to enduring a social event they didn’t really want to be at – attending an average of 20 occasions a year when they really wanted to be elsewhere.

And almost one in 10 admit they always feel guilty if they cancel or don’t show up to a social event.

The results also show that, unsurprisingly, winter is a popular time for JOMO – four in 10 people avoid gatherings so they don’t have to face the cold weather.

Thirty-one  per cent stay in so they don’t spend any money, 29 per cent don’t want to mingle with people they’re not keen on, and 16 per cent don’t like meeting new people at all.

More than one in 10 find having to get dressed-up to go out a hassle when invited to a gathering and a fifth don’t like the prospect of having to be energetic or sociable.

When asked what they most enjoy about staying in, six in 10 of those polled said they look forward to relaxing in their own surroundings, while two in five crave the warmth of home.

Watching boxsets and movies is how most of those polled choose to unwind at home, followed by reading and listening to music.

Contura Style and Marketing Director, Catharina Bjorkman, said: “An intrinsic part of achieving Hygge at home (we call it ‘Mysig’ in Swedish) is generating a sense of warmth and cosiness.

“There is a huge focus on Hygge through the winter months and our research shows that the UK is really latching on to the concept and its benefits too.

“Most houses in Scandinavia have wood burning stoves as, in addition to generating the all-important heat, the flickering flames and crackling wood create a relaxing atmosphere and the ideal environment to curl up with a hot drink and a book or enjoy some other indoor activity.

“But spending time indoors during winter doesn’t mean having to be glued to the phone, tablet or TV – In Sweden, we prefer to enjoy a digital detox during the darker months and focus on good company and good food.

“A cosy evening with your partner, friends or family in front of the fire is the essence of Hygge, as those who enjoy JOMO will know!”

TOP 10 MOST COMMON EXCUSES TO AVOID GOING OUT: