"A truly wonderful, kind and funny man whose sole purpose was to encourage and support other people." 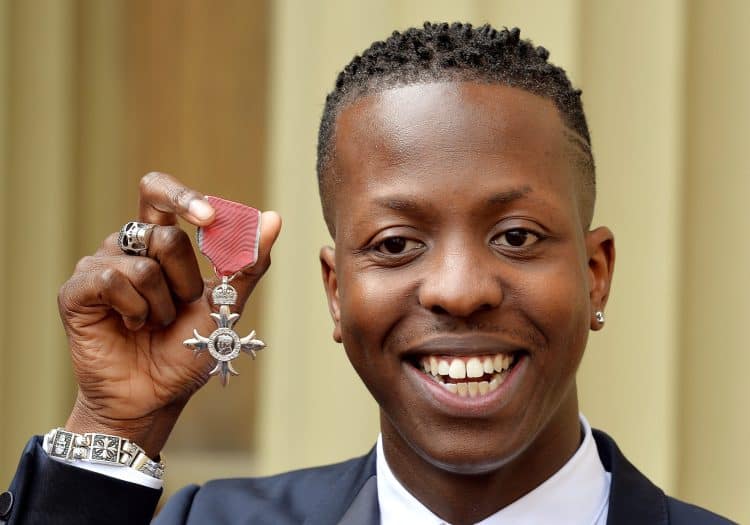 A raft of tributes from the music industry and beyond for SBTV founder Jamal Edwards – groundbreaking champion of artists including Dave and Ed Sheeran – following his sudden death at the age of 31.

Singer and TV presenter Brenda Edwards, Jamal’s mother, said her son was “the centre of our world”.

The Loose Women panellist thanked everyone for “messages of love and support” following his sudden death.

Jamal gained fame from setting up new music platform SBTV in 2006, which is often credited as launching a number of stellar British music careers.

He was also an ambassador for the Prince’s Trust, a charity headed by the Prince of Wales, and in 2014 he was awarded an MBE for his services to music.

‘His legacy lives on’

In a statement read out on ITV’s Good Morning Britain and shared on Loose Women’s Twitter account, Edwards said: “It is with the deepest heartache that I confirm that my beautiful son Jamal Edwards passed away yesterday morning after a sudden illness.

“Myself, his sister Tanisha, and the rest of his family and friends are completely devastated. He was the centre of our world.

“As we come to terms with his passing, we asked for privacy to grieve this unimaginable loss. I would like to thank everyone for their messages of love and support.

“Jamal was an inspiration to myself and so many. Our love for him lives on, his legacy lives on. Long live Jamal Edwards MBE, MBA, PhD.”

And tributes poured in from across society. Mo Gilligan, who hosted the Brit Awards earlier this month, said Edwards was a “truly humble and blessed soul”.

He wrote on Twitter: “Your legacy will live on for years & you’ve inspired a whole generation. Rest easy Jamal Edwards.”

Awards organisation Mobo said on Twitter: “We are deeply saddened to learn of Jamal Edwards passing. As the founder of @SBTVonline, his groundbreaking work and legacy in British music and culture will live on.

“Our hearts and thoughts are with his friends and family.”

Presenter and musician George The Poet said: “RIP Jamal Edwards. Giving God thanks that you did what he sent you to do ❤️ So many of us owe our careers to you bro. Thank you for everything.”

Bafta-winning actor writer, director and producer Adam Deacon, known for his leading role in Kidulthood, said he was “heartbroken” about the death.

He said on Twitter: “Today I was on set when I found out the tragic news that my good friend Jamal Edwards had passed away and I’m honestly heartbroken.

“Jamal was one of the nicest, most down to earth and humble men I’ve met in this industry. He always gave me time even when no one else would.

“He was an inspiration and what he achieved in life was truly remarkable. Thinking of his friends and family at this devastating time. RIP Jamal Edwards.”

Radio 1 presenter Greg James said it was “horrible news”. He wrote: “A truly wonderful, kind and funny man whose sole purpose was to encourage and support other people. The amount of love from some of the biggest artists in the world shows just how influential and pioneering he was.”

Tributes also extended to the world of sport, with Chelsea FC paying their respects to the Blues superfan.

The club said: “We’re deeply saddened to learn of the passing of Jamal Edwards. An inspiration to many, we’re honoured that he was part of our Chelsea family.