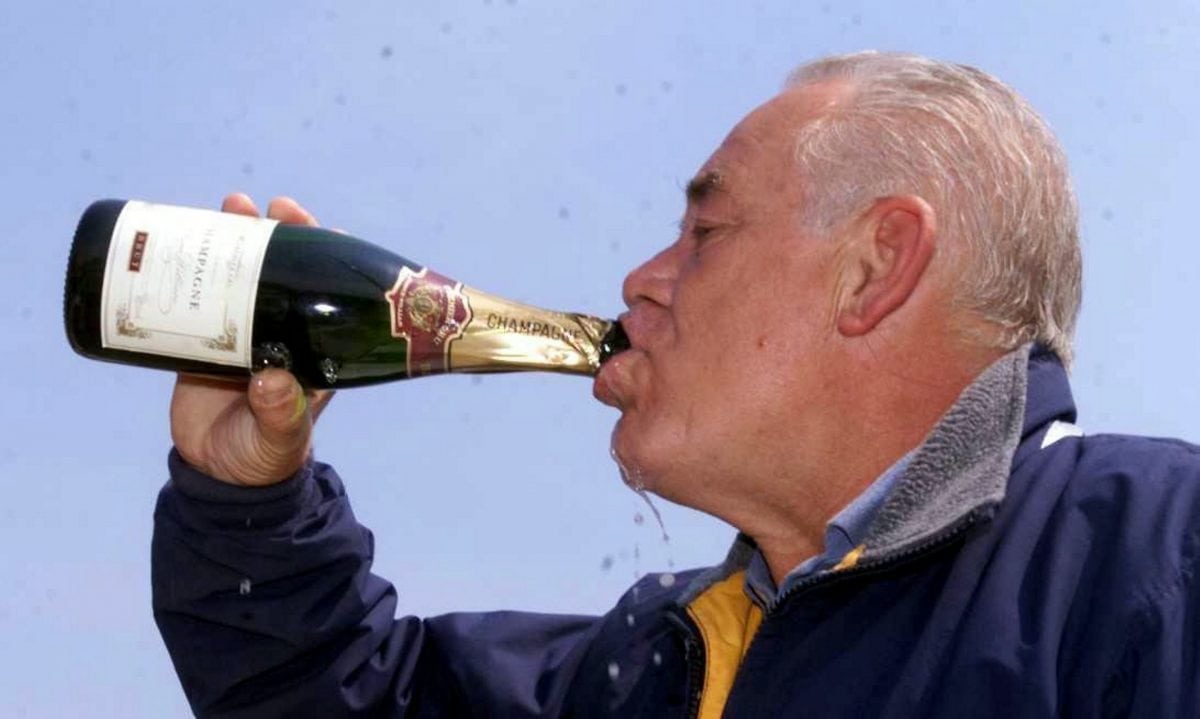 World-famous yachtsman Tony Bullimore, who became a global star after a dramatic rescue from under his capsized yacht in 1997, has died aged 79 from a rare cancer.

The sailor and entrepreneur survived four days in the freezing, harsh Southern Ocean under the hull of his yacht after it capsized during solo round-the-world race.

The world watched anxiously as Tony was feared to have drowned – until his vessel was spotted four days later by an Australian navy ship and rescuers made for the scene.

He famously crouched in the upturned hull of his yacht, surviving on chocolate and water.

But before the world-famous rescue, Tony was also the man behind iconic Bristol music venue Bamboo Club from 1966 to 1977 – where Bob Marley played his first ever UK gig.

And he simultaneously ran the equally legendary Granary Club, also in Bristol, which, from 1968 to 1988, hosted the likes of Def Leppard, Thin Lizzy, Supertramp, and Status Quo. 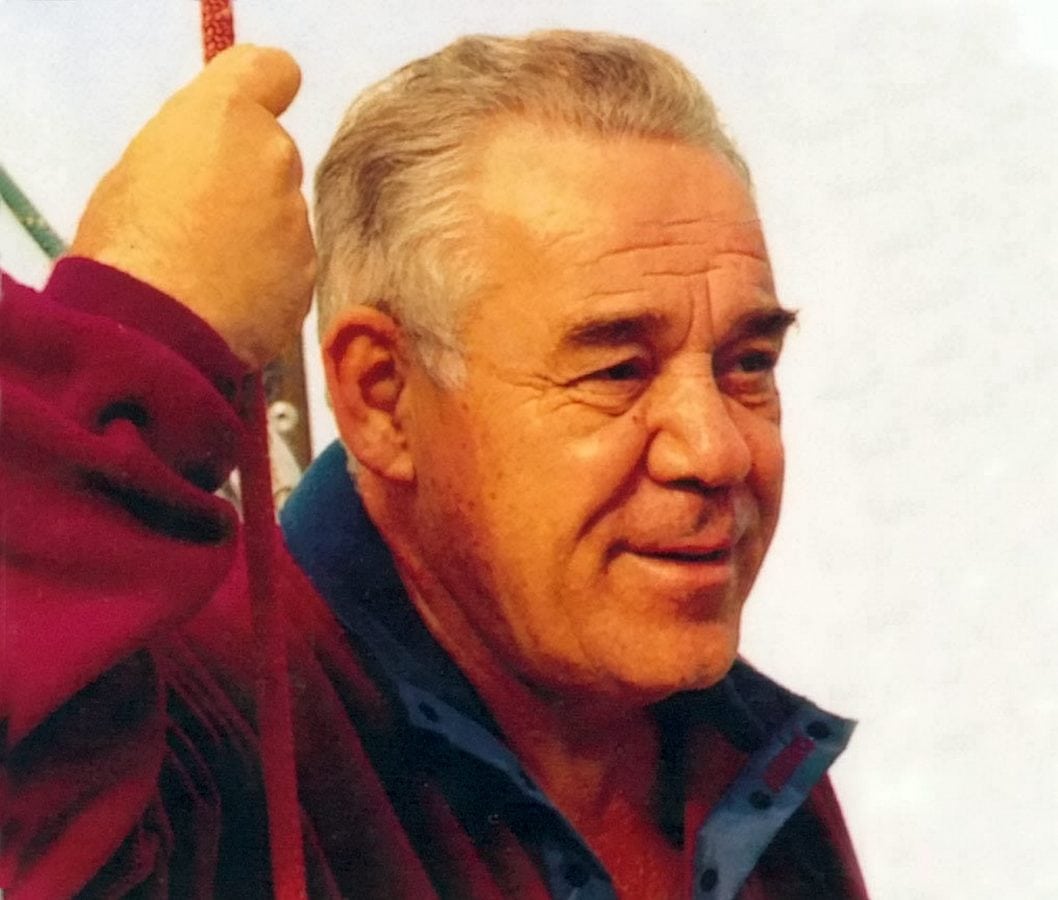 His nephew Steven Mulvaney, 63, paid tribute to his “amazing” and “respected” uncle, saying: “They don’t make them like that any more.”

Steven said: “How do you describe Tony? He was an amazing person and he had a great life.

“He was as at home in the back of a bar in Jamaica as much as he was in Windsor Palace with the Queen.

“He was a people person, he helped an awful lot of people from all walks of life.

“He was a bit like Marmite – people either loved him or hated him, but they all respected him.

“Tony was just a character. They don’t make them like that any more,” Steven added.

The Bristol-born yachtsman earned the nickname The British Bulldog during the 1996 Vendée Globe.

On 5 January 1997, Bullimore’s boat, the Exide Challenger capsized whilst he was sailing on the Antarctic Ocean.

But prior to his dramatic rescue, Tony set up two internationally-renowned music venues in Bristol alongside his Jamaican wife Lalel.

The Bamboo Club, the first venue in the UK to host Bob Marley, was also the first social venue in Bristol to welcome the African-Caribbean community.

Steven said: “His community spirit was unparalleled. Going back 50 years, to have a white guy involved in the black community was just unheard of.

“Right from the beginning, Tony was always a high achiever. He was a grafter, he got on with things.

“And people loved him, and so they worked with him. He loved to help people – but he would never make a big deal out of it.”

Steven added: “There’s not many of those kinds of people left in the world.

“People like Tony, and Sir Ranulph Fiennes, and so on – they push boundaries, and they make it better for people coming after them, because they’ve pushed those boundaries a bit further.”

Steven said: “Rest in peace, Tony. You deserve it.”