Charlie Scarterfield, 17, has launched a crowdfunding page asking strangers to donate money so he can freeze his eggs before undergoing testosterone treatment 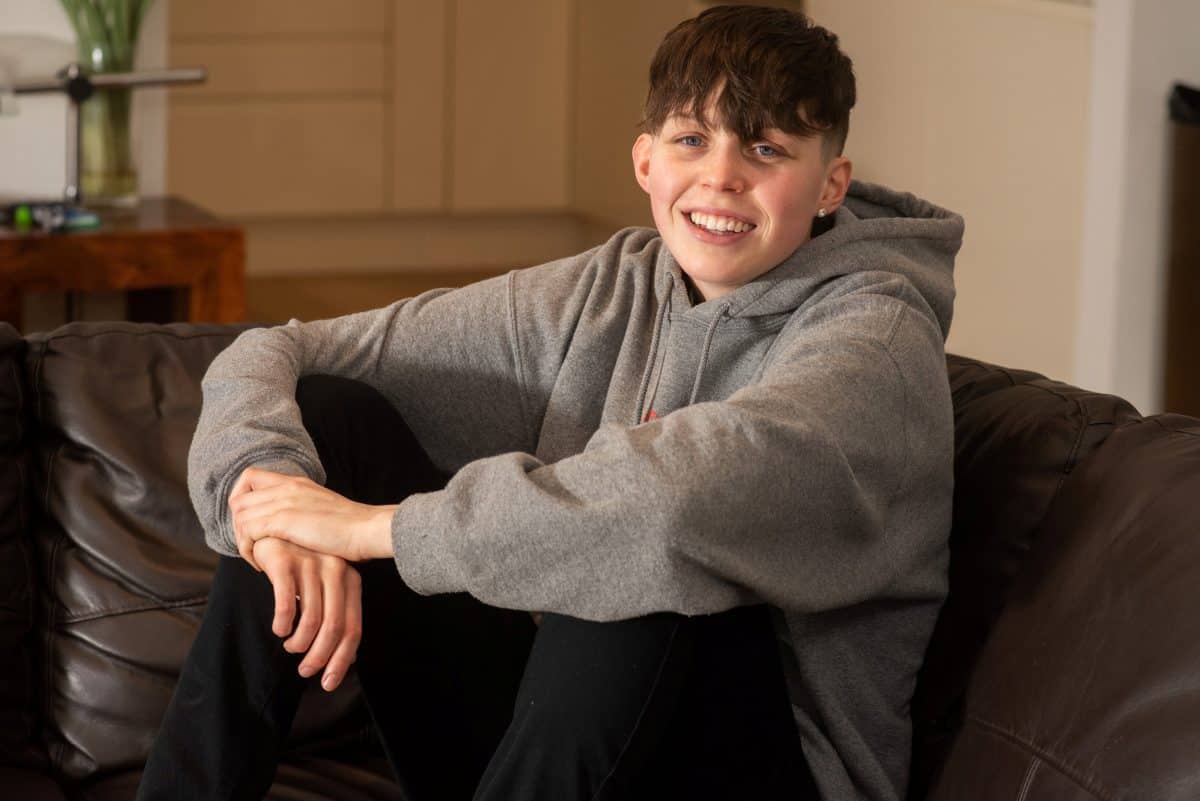 A transgender teen who fears hormone therapy will leave him infertile has launched a crowdfunder to pay for his eggs to be frozen.

Charlie Scarterfield, 17, has launched a crowdfunding page asking strangers to donate money so he can freeze his eggs before undergoing testosterone treatment.

Charlie was born a girl named Rosie but identifies as male and says struggling with his gender identity, bullying and discrimination contributed to serious mental health issues.

He is desperate to undergo masculinising hormone therapy – but is worried about the impact on his fertility. 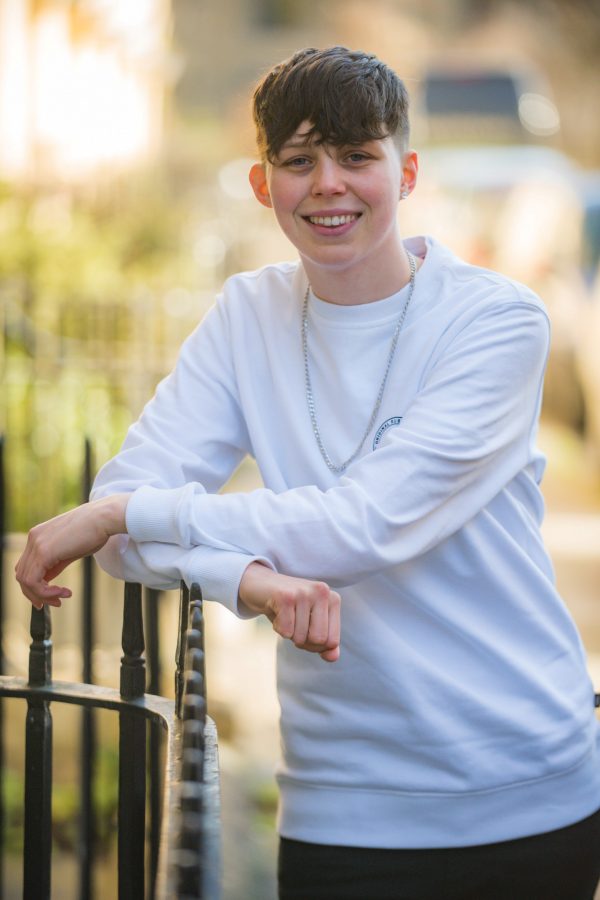 Charlie, who is supported by girlfriend Olivia, said: “I’ve always wanted my own biological kids. Always.

“It’s just a huge thing to me.

“Because I’m so desperate to start testosterone, I did think, ‘well maybe I shouldn’t wait to freeze my eggs.’

“But I just know that in a couple of years it will be my biggest regret of my life if I don’t.”

Charlie, from Bath, Somerset, decided to freeze his eggs before getting together with Olivia three months ago – and she shares his hopes.

Olivia, who did not want to share her surname, said: “It was a decision Charlie made before we got together, but obviously we hope that in the future it is something we do together.

“It’s definitely something we talk about a lot and I’m fully supportive of the (crowdfunding) campaign as it’s so important to Charlie to be able to have the option.”
Charlie hopes Olivia can be a surrogate mother so he can be a biological parent.

Charlie added: “We’ve thought everything through, it’s not like I woke up one day and thought this is what I want to do.

“When I met Olivia it gave me hope that I can actually have a family with someone.”

Charlie was shocked to find freezing his eggs could cost him £6,000.

This does not include annual storage fees and the price of transferring an embryo when the time comes.

The Human Fertilisation and Embryology Authority estimates the total cost of the treatment at £7,000 to £8,000.

Charlie said: “I went to the doctor’s the day after I set up the GoFundMe because I wasn’t 100 percent sure I had to pay but the doctor said: ‘you better start saving because the NHS can’t fund it for transgender people, only people on other medication which will stop them being fertile.”

Olivia added: “Basically the answer they told us was that unless there is a real medical reason there’s no chance of getting funded.

“But being transgender can affect people just as bad as a physical illness that you can see.”

Charlie has been saving hard working part-time as a kitchen hand at a pub while also studying.

“Everything I’m earning at the moment, even some of my Christmas money is going towards the egg freezing,” he said.

“I do need help from other people, but I want to save as much as possible myself, I don’t want to just expect other people to do it.”

Should there be a huge response, Charlie clarified what he would do with any extra funds.

“Whatever money I do have left over, it will go towards my top surgery in a couple of years’ time or it’ll go towards the yearly amounts that I have to pay for them to keep my eggs.”

Charlie also anticipated those who would criticise him for not choosing between his dream to transition and his desire to be a biological parent.

He said: “It kind of is a choice… but it isn’t a choice. I feel like I am a boy. I may have been born with a biologically female body, but my brain is a boy.
“If it was your kid what would you do?

Olivia said: “Why should he be punished because he wasn’t born in the right body?”

You can support Charlie Scarterfield’s dream to freeze his eggs here – https://www.gofundme.com/5cmyggg

By Ben Gelblum and Elise Britten