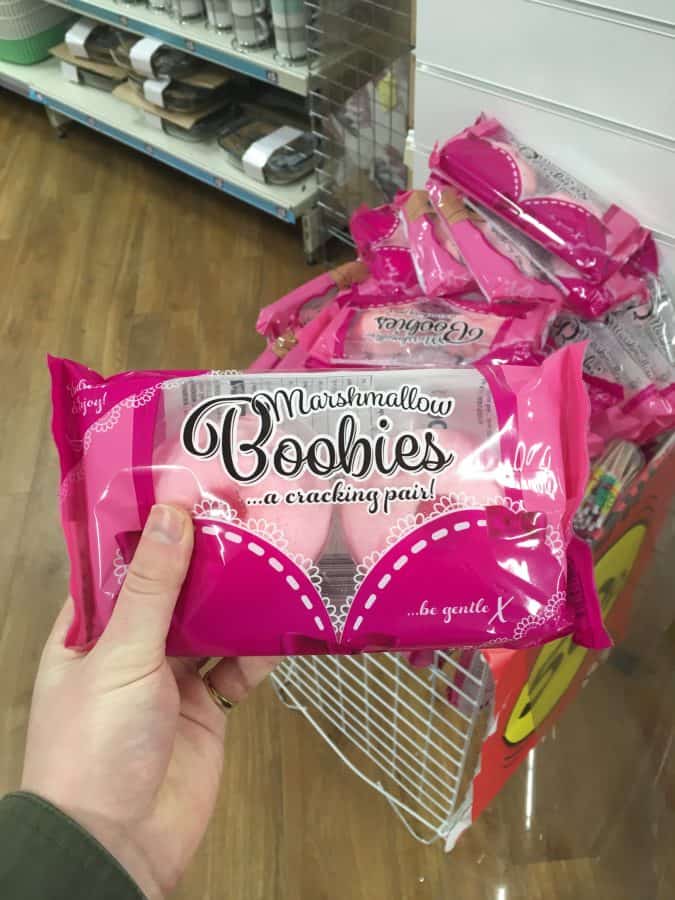 Budget chain Poundland has been slammed for selling ‘Booby’ and ‘Booty’ marshmallows – which urge shoppers to ‘squeeze’.

The packaging on the sweets has the phrases “be gentle” and “Squidge my cheeks”.

But they have been dubbed ‘sexist’ and one customer pointed out there was no sign of any male part versions.

Now the budget shopping chain hit back, angrily responding: “If something’s offended you, we won’t force you to buy it.

“It’s fine for you to look the other way and ignore it.

“Here at Poundland, we think it’s ok that sometimes we don’t always get it right for everyone. Because, frankly it’s impossible to do that.

“Just because someone doesn’t like something we do, we also believe that doesn’t give them the automatic right to stop us doing it for thousands of other people who like it.” 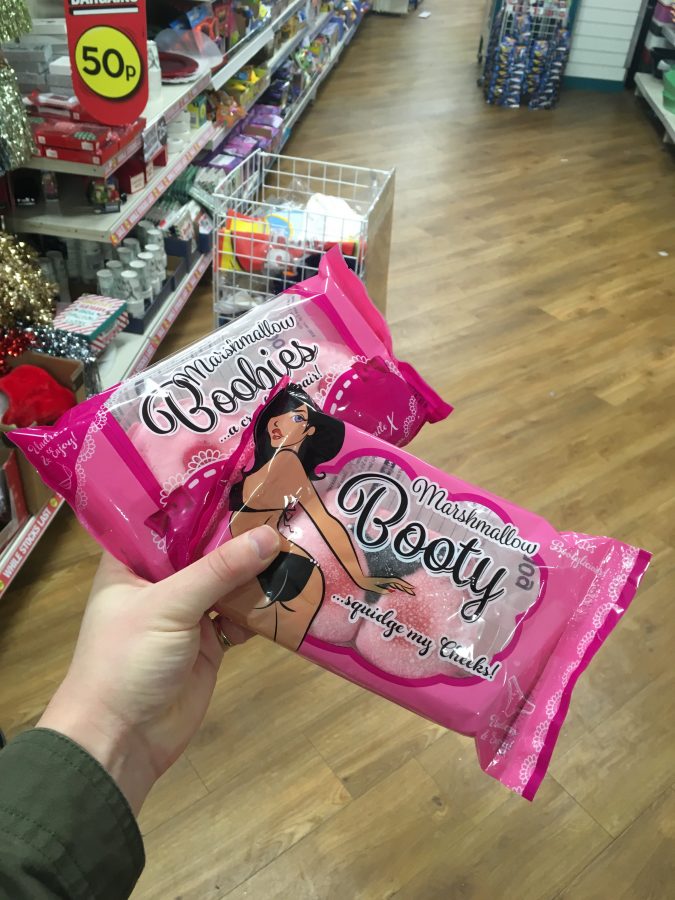 Gemma Aitchison, who spotted the sweets in Bolton, Greater Manchester, wrote on Twitter: “What exactly are you trying to say with these products, Poundland, to the families who come in store?

“No sign of any male things to sexually assault. No testicles to grab at? Why do we have candy like this, usually made for children?”

“But I also know that sexual objectification is linked to violence and, for companies, profit.

“Corporations create and profit from sexual objectification but don’t want any responsibility for it. We need to call them out on this.”

And Gemma’s Tweet prompted a further wave of backlash from others, criticising Poundland of “disgusting sexism”.

Josephine Liptrott, from London, wrote: “Oh my goodness. That is APPALLING. The sexualisation and objectification of women even in marshmallow form?

“And that pornified illustration… I’m absolutely flabbergasted that anyone thought these names and illustrations were in any way acceptable.

“Like something out of an Anne Summers catalogue. Dear lord, Poundland, it’s still 1972 in your stores.

“This is an absolute disgrace. So damaging to normalise such appalling sexism and objectification.” 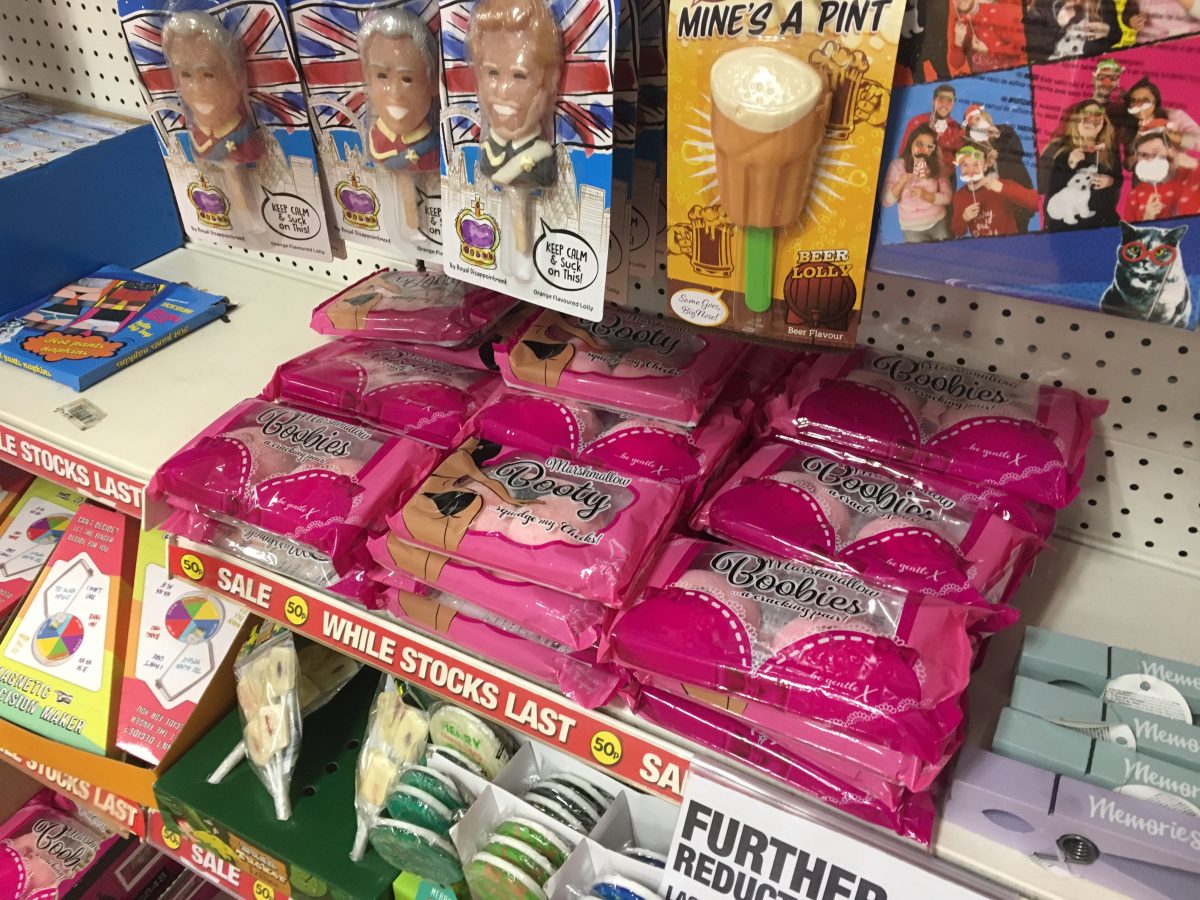 Another, with the username Judith’s Sword, added: “That is so gross. Misogynist and, unsurprisingly, also perverted.

“Imagine your four-year-old grabbing that and caring it around the store.”

And Emma Payne commented: “Poundland, can you explain why on earth you are selling these sexist products?

“Have you thought about the impact they might have on women & children reading the packaging?”

Bitcoin in a bit of bother