Locals in Majorca have lashed out over the influx of British holidaymakers with signs reading “Tourists Go Home, Refugees Welcome”. Tourists in the Spanish resort have been branded “terrorists” by local residents, with a series of inflammatory slogans sprawled across the walls in the Old Town of Palma. “Tourist you are the terrorist”.#Tourism #Tourists #Economy #Travel https://t.co/KSKkmPzmFI […] 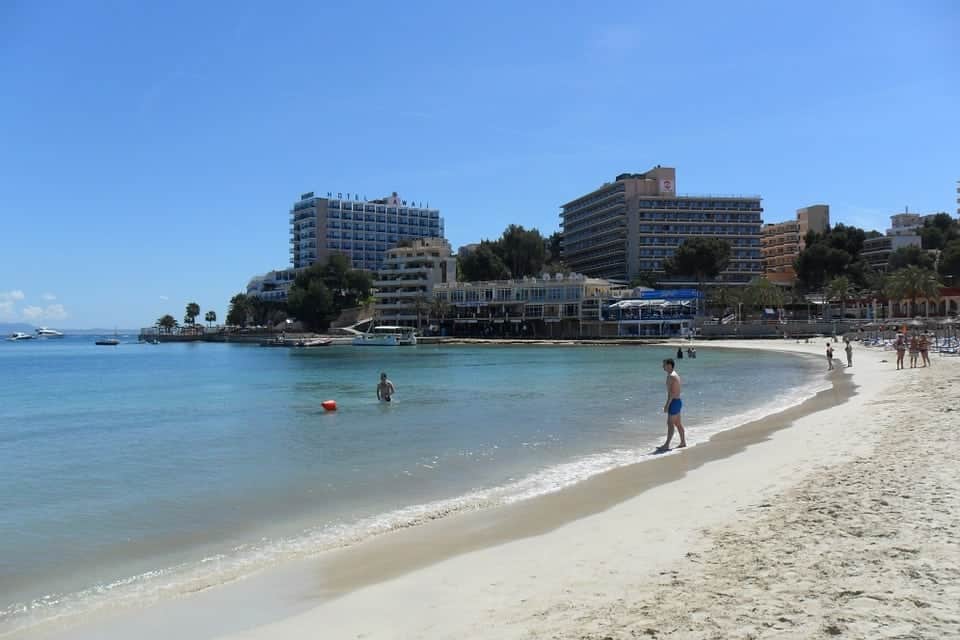 Locals in Majorca have lashed out over the influx of British holidaymakers with signs reading “Tourists Go Home, Refugees Welcome”.

Tourists in the Spanish resort have been branded “terrorists” by local residents, with a series of inflammatory slogans sprawled across the walls in the Old Town of Palma.

New figures reveal 15 million Brits will have visited Spain this summer, with the tourist capital of Majorca becoming so crowded that locals have branded the situation a ‘nightmare’.

With more Brits eschewing the Middle Eastern belt for ‘safe’ destinations  – it is believed five million fewer people visited Turkey, Egypt and Tunisia this year – countries such as Spain have been inundated with ‘Brits on tour’.

Margalida Ramis, 39, spokesman for ­environmental group GOB, told The Sun: “While some people are ­taking advantage of the tourism boom, many locals are not happy at the very sudden change to their home city.

“Equating tourists with terrorists is a ­symptom of the frustration caused by this very sudden change.

“Many of the local shops have closed down and been replaced by souvenir shops. This has also made the whole area seem artificial.

“The Old Town now is becoming like a theme park for tourists, like Disneyland, rather than the living city it once was.

“This is a real shame for the local people and there is a lot of anger.