With the fear of terrorism at an all time high, 2016 looks to be the summer of the ‘Safecation’ as Brits flock back to Butlin’s and Benidorm. But for those returning from their annual getaway, staying safe could have come at a big cost. A new survey commissioned by SPANA has revealed choosing a destination […] 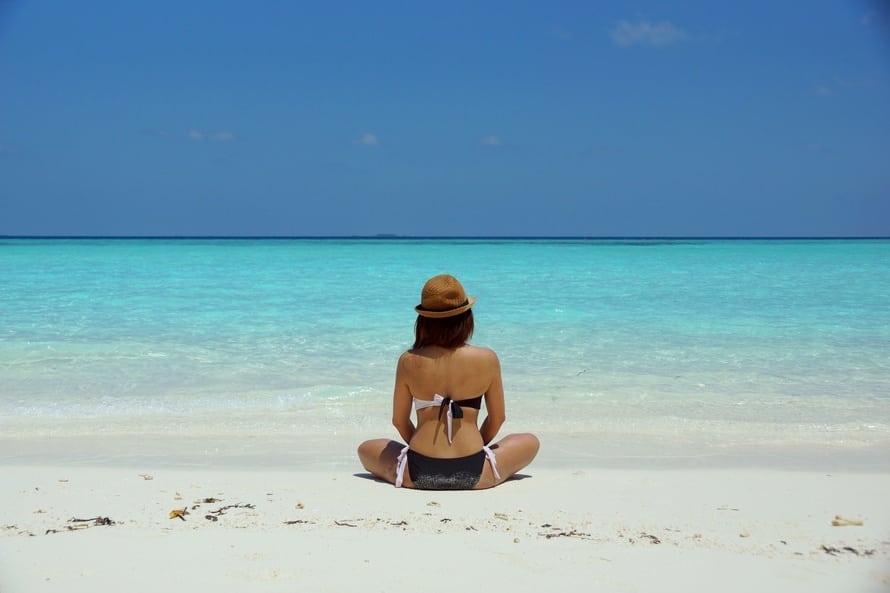 With the fear of terrorism at an all time high, 2016 looks to be the summer of the ‘Safecation’ as Brits flock back to Butlin’s and Benidorm.

But for those returning from their annual getaway, staying safe could have come at a big cost.

Being too lazy to leave the resort to sight-see, sticking to known foods rather than trying local cuisine and being too scared to experiment with different sports and activities also left Brits feeling dissatisfied with their overall experience.

“Whether it’s engaging in embarrassing behaviour after letting their hair down, or not being adventurous enough in experiencing local food and culture, it’s clear that British tourists have a long list of holiday regrets.”

The study shows many adults have regretted letting others dictate how they spent their break, rather than making their own minds up.Others regret choosing a destination where there was literally nothing to do, and some wish they hadn’t booked the cheapest hotel as they found they were stuck in the middle of nowhere.

Falling out with the people they travelled with, having a holiday romance and REFUSING a holiday romance also feature in the top 50 list. Opting NOT to buy a souvenir and then wishing you had, forgetting to wear sun cream and drinking alcohol to excess are other reasons for disappointment.

1. Letting others dictate how you spent your holiday, rather than doing what you wanted
2. Choosing a destination that was too ‘touristy’
3. Choosing a destination where there was literally nothing to do
4. Falling out with the people you went on holiday with
5. Deciding not to purchase a souvenir and then wishing you had
6. Choosing a destination that was too ‘British’
7. Forgetting to wear sun cream / sunbathing all day and getting badly burnt
8. Drinking local alcohol to excess
9. Drinking too much on a night out and behaving badly
10. Getting food poisoning
11. Not bringing plug adapters
12. Choosing not to leave the resort, and failing to ‘sight see’
13. Not making any effort to learn language basics
14. Going on holiday with the wrong people (in-laws, annoying friends)
15. Failing to try local foods when given the opportunity
16. Getting ripped off (e.g. not knowing the exchange rate or currency value)
17. Falling into a deep sleep on the sunbed and getting sunburnt
18. Being too scared to experiment with different sports and activities
19. Going out on the last night before a really early flight home
20. Not taking more sun lotion / mosquito repellent and paying more for it abroad
21. Walking through unsafe, unlit areas at night
22. Not telling your bank you’re going abroad
23. Not ‘switching off’ from work
24. Forgetting your phone charger
25. Embarking on a holiday romance
26. Deciding not to embark on a holiday romance
27. Not saving space for holiday purchases
28. Not paying for priority boarding
29. Talking about work on holiday, instead of enjoying the holiday
30. Being overly trusting when approached by people
31. Trusting a local and ending up lost
32. Not arriving early enough to reserve your sun bed with a beach towel
33. Not querying your hotel room on booking – so you end up with a bad view
34. Forgetting your ear plugs
35. Not knowing local dangers (e.g. avoiding tap water, salads etc)
36. Deciding to get a really early flight home
37. Leaving your passport in the room
38. Sleeping with a stranger
39. Booking the cheapest hotel – and being stuck in the middle of nowhere (no research on locations, facilities etc)
40. Working on holiday instead of relaxing
41. Being hospitalised / sustaining injuries
42. Not paying extra to take more luggage
43. Not researching the hotel, and its other residents, well enough
44. Not knowing what to do in an emergency (e.g. 999 equivalent)
45. Getting into unsafe taxis
46. Travelling without insurance
47. Taking all your currency out with you
48. Not knowing local customs (e.g. appropriate dress)
49. Riding mopeds without helmets
50. Sleeping on the beach