Johnson said there was “no question” about the need for tougher measures which would be announced “in due course”. 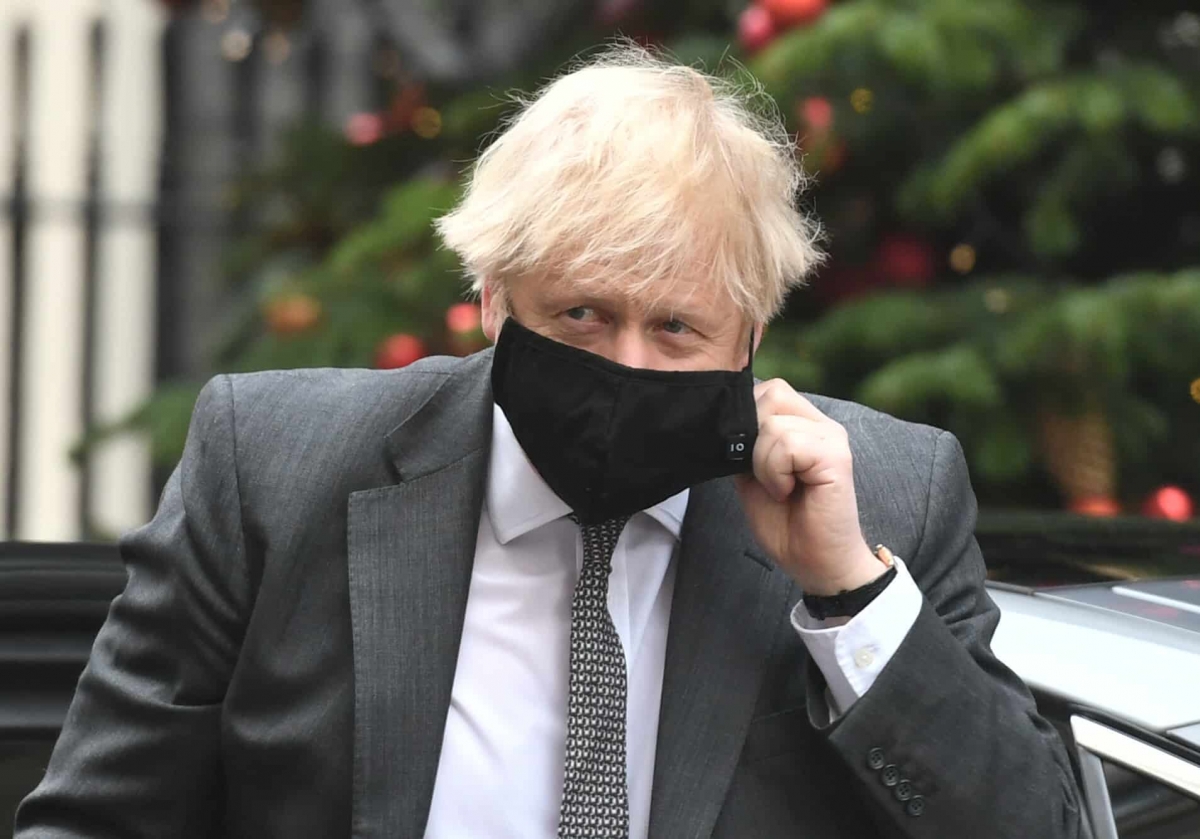 Boris Johnson warned of “tough, tough” weeks to come as the Government came under pressure to announce another national lockdown amid concerns the new variant coronavirus is spreading out of control.

The Prime Minister said there was “no question” about the need for tougher measures which would be announced “in due course”.

The latest data show a 33 per cent rise in the number of confirmed coronavirus patients in hospital in England between Christmas Day and January 2, figures which have caused alarm in Whitehall and the health service.

“If you look at the numbers there’s no question we will have to take tougher measures and we will be announcing those in due course,” Mr Johnson said during a visit to Chase Farm Hospital in north London.

The Government hopes to get the virus under control while vaccinating as many people as possible in the hope that things will appear brighter in spring.

Ministers have said the NHS has the capacity to deliver two million doses a week of the Oxford vaccine once it receives supplies from the manufacturers.

Mr Johnson said: “We have the capacity, the issue is to do with supply of the vaccine. It’s not so much a manufacturing issue although that’s part of it. Each batch needs to be properly approved and quality controlled.”

Meanwhile uncertainty continued around the reopening of England’s schools. The Government is coming under pressure from unions in the education sector to order a “pause” in a return to the classroom until the safety of staff and pupils can be guaranteed.

In a joint statement, the GMB, NAHT, NASUWT, NEU, Unison and Unite unions said there is a “serious risk” of staff falling ill while the rate of infection is so high.

“The Government’s chaotic handling of the opening of schools has caused confusion for teachers, school staff and parents alike,” they said.

“Bringing all pupils back into classrooms while the rate of infection is so high is exposing education sector workers to serious risk of ill-health and could fuel the pandemic.”

Dr Mike Tildesley, a member of the SPI-M modelling group which advises the Government, warned that closing schools would not be enough to get  the R number – the reproduction rate of the virus – below one without better public adherence to the wider restrictions.

“It’s not clear, actually, with the work that we’ve been looking at, that closing the schools, for example, may be sufficient to bring the R number below one with the levels of adherence we’ve got now,” he said.

“So they do need to think of alternative measures to get people back on side and get those levels of compliance we had before.”

Mr Johnson urged the public to comply with the rules in their area despite the frustration the restrictions caused.

“But I must stress at this critical moment it is so vital that people keep disciplined.”