Private Member’s Bill to protect emergency workers returns to Parliament on Friday and must cover sexual assaults, says union. GMB, the union for NHS workers, is demanding a change in the law as its investigation reveals that reported sexual assaults on ambulance staff have increased by 211 per cent over five years. According to the […] 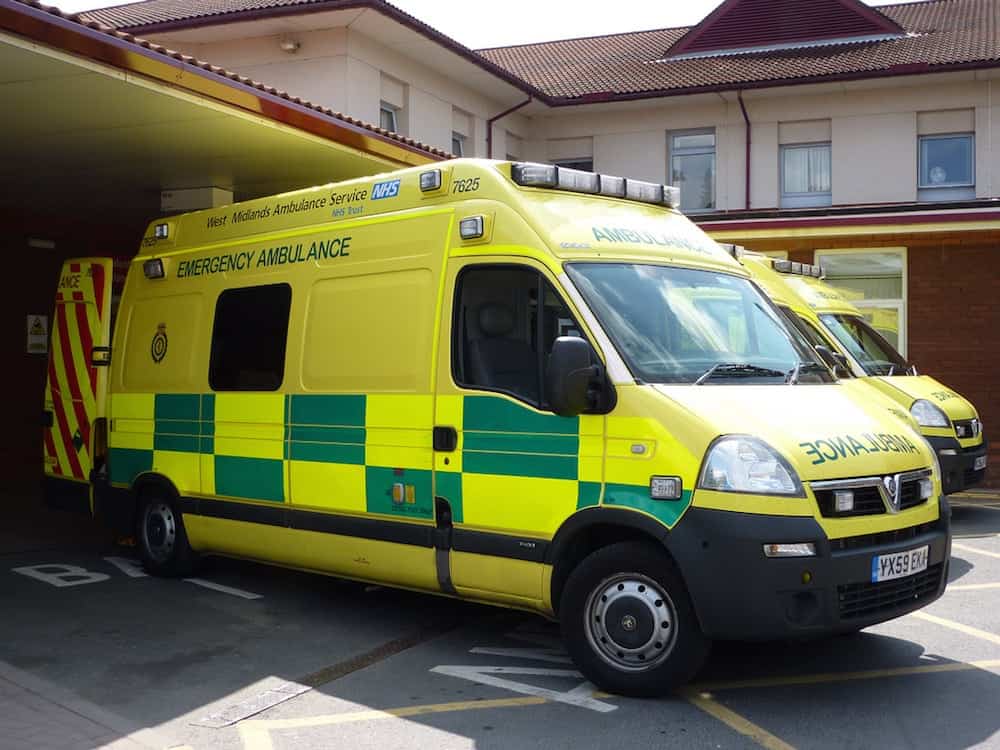 GMB, the union for NHS workers, is demanding a change in the law as its investigation reveals that reported sexual assaults on ambulance staff have increased by 211 per cent over five years.

According to the results of a Freedom of Information Act survey undertaken by GMB, there have been at least 688 sexual assaults on ambulance staff since 2012/13.

If passed, most types of assaults on emergency service workers will automatically be treated as an aggravating factor for sentencing purpose.

GMB has long campaigned for the Bill to be passed – but as it stands, sexual assaults will not be included in the proposed legislation. The union is demanding a change to the Bill to widen its scope.

Shocking evidence by ambulance staff members who have been sexually assaulted in the line of duty include the following:

“I’ve been punched, kicked, slapped, bitten, spat on, threatened with a knife and a gun. Verbal abuse and threats of sexual violence. Threats to kill me and my family. Threats to rape my children.

“Sexually assaulted, verbally threatened with assault, fallen on by an aggressive patient whilst in the ambulance.”

“A known regular caller forced me against a wall with the intention of sexually assaulting me.”

“I have been sexually assaulted twice and been punched in the side of my face.”

“I was the victim of a sustained incident which began with verbal and sexual abuse and harassment, my assailant indecently exposed himself, made lewd derogatory sexual remarks and gestures, grabbed hold of me and twisted my arm, also kicked out at me and again tried to grab hold of me.”

“I am frightened every time I work alone on a vehicle and respond to a lone male patient. I dread the days I am rota’d to work alone.

“Struggled to go out and be around friends and family, children upset unable to sleep.”

GMB and Chris Bryant MP have written to the Ministry of Justice Minister, Rory Stewart, to call on him to back an amendment to the Bill on Friday. [3] The union is also campaigning for risk flagging systems to be upgraded so ambulance workers are always aware if they are called out to people with a known history of sexual violence.

Rehana Azam, GMB National Secretary, said: “The fact this is happening to our ambulance workers as they try to save lives is particularly sickening.

“These figures show there is a national problem with disgusting attacks on emergency workers and it’s getting worse.

“The government could confront abusive and unacceptable behaviour with the stroke of a pen.

“Make no mistake: these are among the most horrific and harrowing cases emergency workers can and do face in the line of duty.

“GMB is calling for sexual assaults to be included in this new legislation to help give our ambulance staff the reassurance they need to get on with the job.

“These heroes keep us safe every day and the least they can expect is being kept safe at work.”