“You are a public servant that should be helping people instead of making grubby suggestions about how they should live their lives", one person said in response. 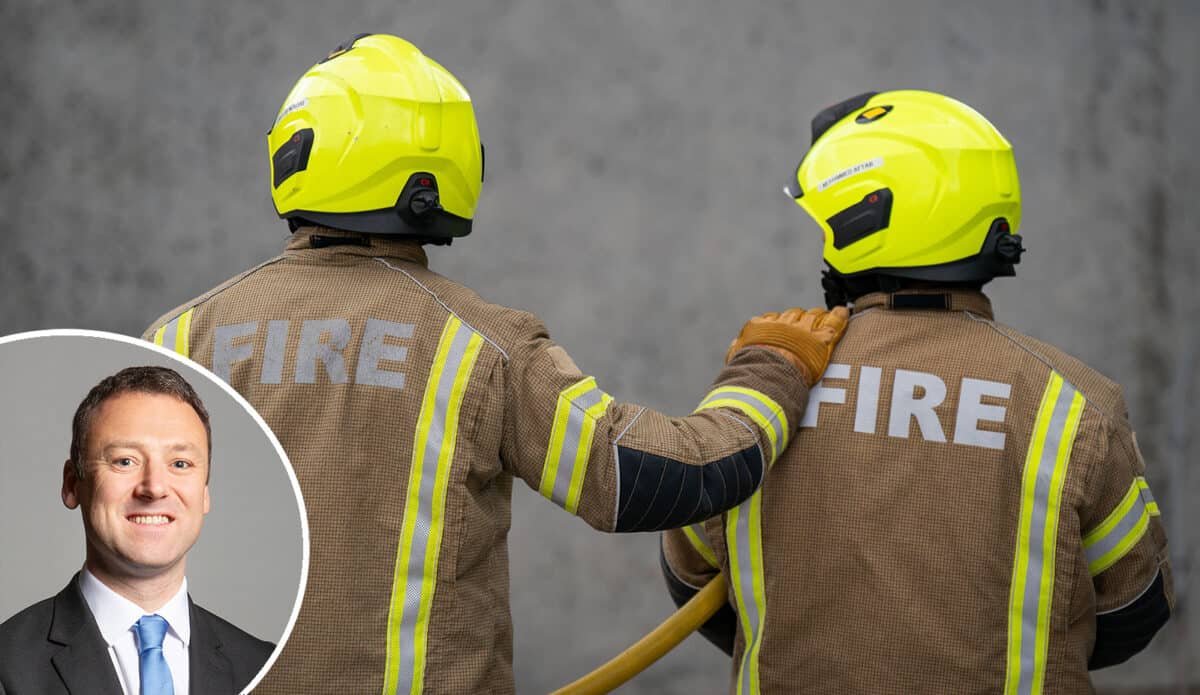 A Tory MP has told firefighters who have been forced to use foodbanks that they should “learn how to budget” in order to get by.

With the cost-of-living crisis pushing millions of Brits into financial hardship, Brendan Clarke-Smith, the MP for Bassetlaw, has infuriated many people on social media by claiming that he does not believe all emergency workers need to turn to the facilities.

The 42-year-old was responding to a tweet from the Fire Brigades Union, which read: “Freedom of Information requests reveal that Chief Fire Officers are on average on £148,000 – whilst many ordinary firefighters, on £32,244, are forced to food banks.”

The tweet was signed off with the hashtag “fair pay or fire strike”.

He tweeted: “I respect the profession, but £32,244 and using a food bank? Never heard such a ridiculous thing in my life.

“I earned a lot less than that for most of my teaching career, and so do many of my constituents. If true, which is unlikely, I suggest learning how to budget and prioritise.”

According to the Trussell Trust, more than two million food parcels have been given out each year in the UK.

Social media users reacted angrily to Clarke-Smith’s post, with one saying: “You are a public servant that should be helping people instead of making grubby suggestions about how they should live their lives. Shame on you.”

Another wrote: “Then on your much higher MP wage, why are you needing to claim expenses and eat taxpayer subsidised food? Just budget.”

Related: ‘Poor people suffering most’ from UK’s split with EU