The comments come after a Downing Street source said the Tories will 'whack' the BBC. 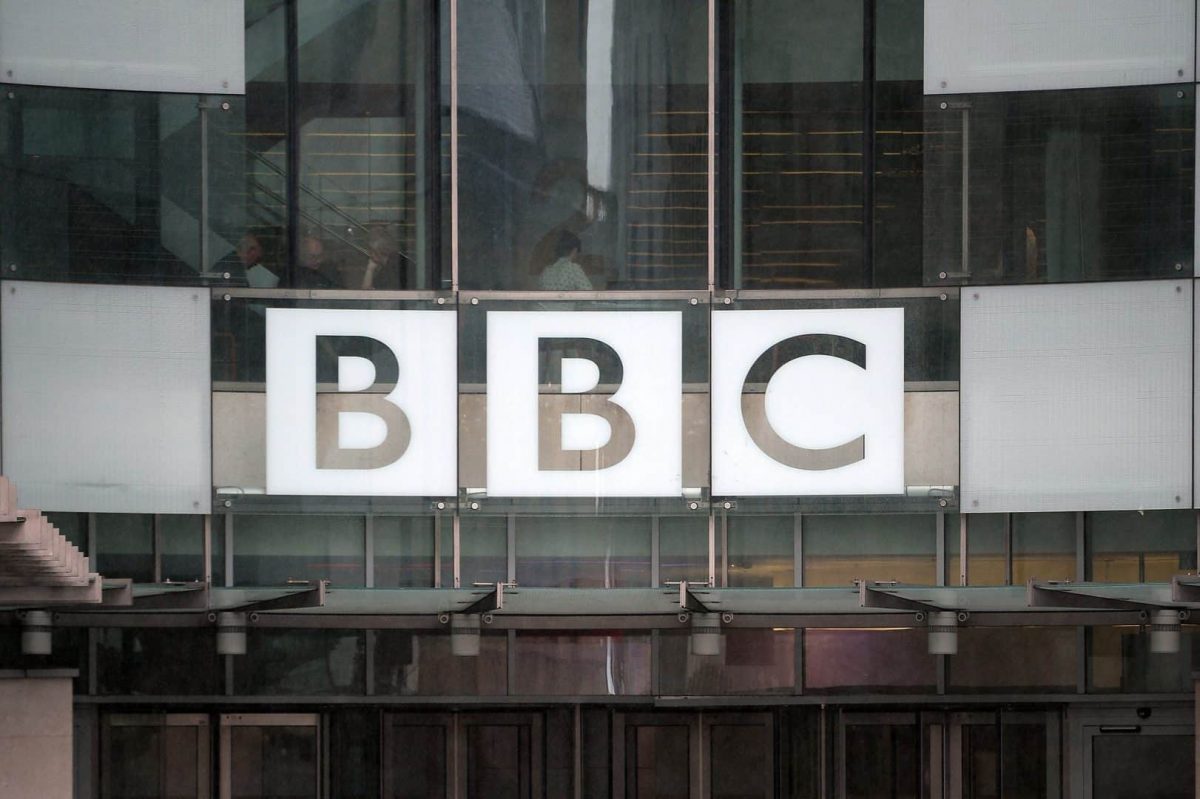 A Conservative MP has warned his own party against “picking a potentially unpopular fight” with the BBC.

Huw Merriman warned the corporation “should not be a target” after reports suggested the Conservative party were considering widespread changes including scrapping the licence fee.

In a column in Monday’s Daily Telegraph, he wrote the Conservatives did not mention tinkering with the BBC in their election manifesto.

Mr Merriman, chairman of the All-Party Parliamentary Group on the BBC, wrote “it feels as if senior government aides are now ramping up an unedifying vendetta against this much-admired corporation.

“This culminated in a bizarre promise this weekend to ‘whack’ the BBC with a suggestion it should ‘be slimmed down and put on subscription’.”

Downing Street is reportedly considering replacing the TV licence fee with a subscription model, forcing the sale of most BBC radio stations, cutting the number of television stations and reducing the amount of online content.

Mr Merriman said the BBC has an “80 per cent approval rating from the same public which elected this government”.

He added that given some people had voted Conservative for the first time, “it begs the question as to why we are picking such a potentially unpopular fight”.

He wrote: “The BBC should not be a target.

“It not only brings us together at home but helps maintain our influence on the world stage.

“If the BBC ends up in decline, if a much-loved and revered institution is devalued and if the costs go up, it will be this Government which will stand accused by the very people who we will be relying on to support us at the next election.”