Karl McCartney made the comment as he questioned Transport Secretary Grant Shapps at a Transport Select Committee hearing. 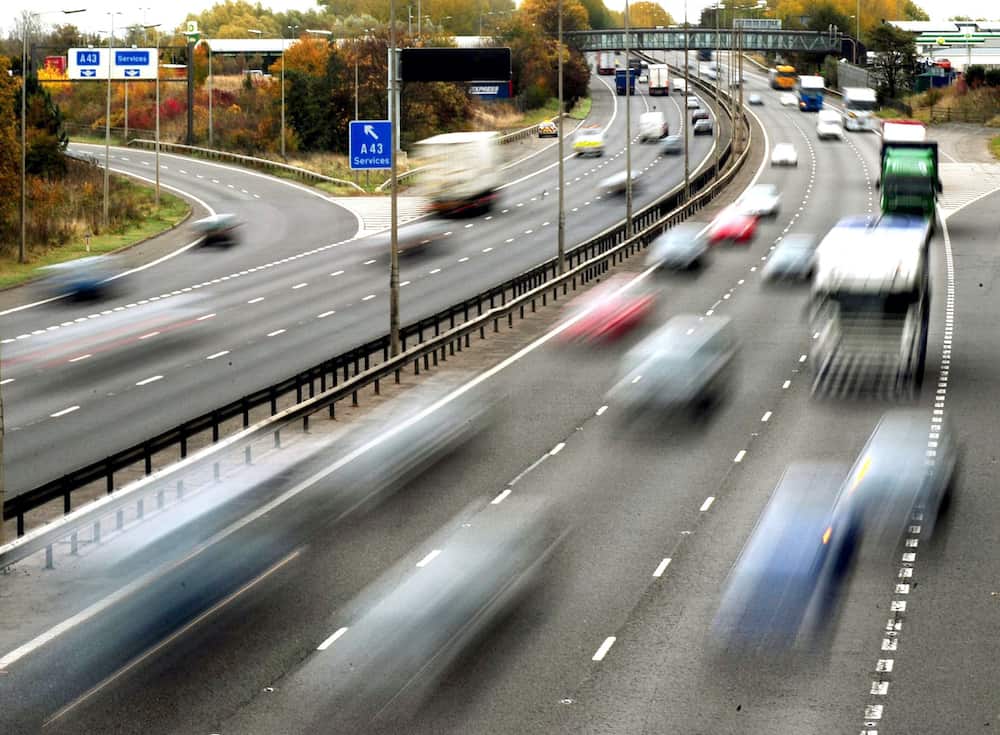 Keeping older cars on the road is the “most environmentally friendly” form of motoring, a Conservative MP has claimed.

Karl McCartney made the comment as he questioned Transport Secretary Grant Shapps over the Government’s desire for more people to switch to electric cars.

During a hearing of the Commons Transport Select Committee, the MP for Lincoln said: “Some of us believe that the best form of transport, car wise, and perhaps most environmentally friendly, is to keep older cars on the road.

“You will admit that even electric cars actually do produce pollution, not only in the raw materials and energy used to manufacture them, but also in the fact the electricity has to be produced somewhere?”

In response, Mr Shapps explained that analysis by the Department for Transport showed that manufacturing and running an electric car is “far more environmentally friendly than a petrol or diesel equivalent”.

He said: “I’m sorry internal combustion engine fans, I apologise, but I think its days are overall likely to be numbered.

“I think we have found that there are better ways to propel cars with thousands fewer moving parts required to move the vehicle by comparison to the old internal combustion engine.”

Mr Shapps insisted he is “not in any way anti-car”, noting that the Government is investing £27 billion in road building and improving junctions and connections over the next five years.

“If we are going to drive, let’s make it clean,” he said. “We don’t need to be pumping out the CO2, the nitrogen, we can just do this a lot better and still be able to get around.”

He added: “We have to not be the most polluting sector in the economy, and I think we can get there.

“There’s really no reason why anyone wouldn’t (drive one), other than the practicalities of charging these things and making sure they’re charged with green energy.

“That’s why even during this lockdown period I’ve announced quite substantial sums, millions, for more charging capability, so that we can help to restart the economy in a much greener way with more people able to drive electric cars, which over their life cycle can be very similar in terms of cost because they require so little servicing, low vehicle excise duty and the rest of it.”

Mr Shapps has previously said a ban on sales of new petrol, diesel and hybrid cars and vans could be brought forward from 2040 to as early as 2032 in a bid to meet carbon reduction targets.

Related – MPs oppose Commons debates on bullying complaints against them