By Joe Mellor, Deputy Editor Angry MS Society members urged Kit Malthouse to resign as their patron over his decision to vote in support of a cuts to Employment and Support Allowance (ESA) to disabled people. Malthouse had to quit over his decision to slash (ESA) by £30 a week. The North West Hampshire MP handed […] 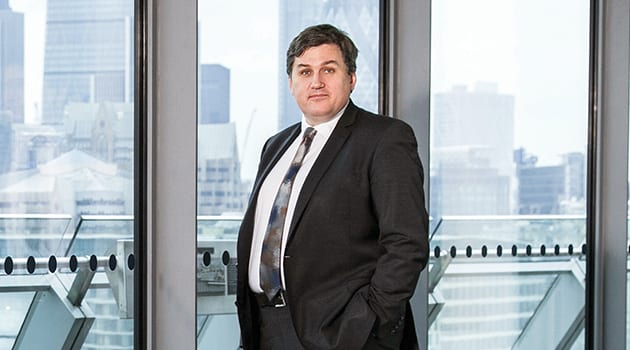 Angry MS Society members urged Kit Malthouse to resign as their patron over his decision to vote in support of a cuts to Employment and Support Allowance (ESA) to disabled people.

Malthouse had to quit over his decision to slash (ESA) by £30 a week. The North West Hampshire MP handed in his resignation, and said: “I have no desire to remain if their members do not wish me to do so.”

Chief executive Lucy Byrne said she was “shocked and disappointed” the London mayoral hopeful cut benefits of the very people the charity helps.

Mr Malthouse – a former right-hand man to London mayor Boris Johnson – was told to leave by local members after the vote last week.

“Enough stress has already been put on our members by the upheaval of the benefits system, this just adds to their worries.”

Mr Malthouse released a statement after he was forced out, in which he said: “I was sorry to hear that Andover MS Society do not want me to continue as patron. Obviously if they wish to find a different patron that is a matter for them.”

Zac Goldsmith was also attacked by Richmond Advice on Information and Disability despite help with running the group alongside Sir Trevor McDonald.