Owen Paterson MP claimed that people came up to him on public transport and told him to "just get on with" Brexit, during a Channel 4 interview last week. 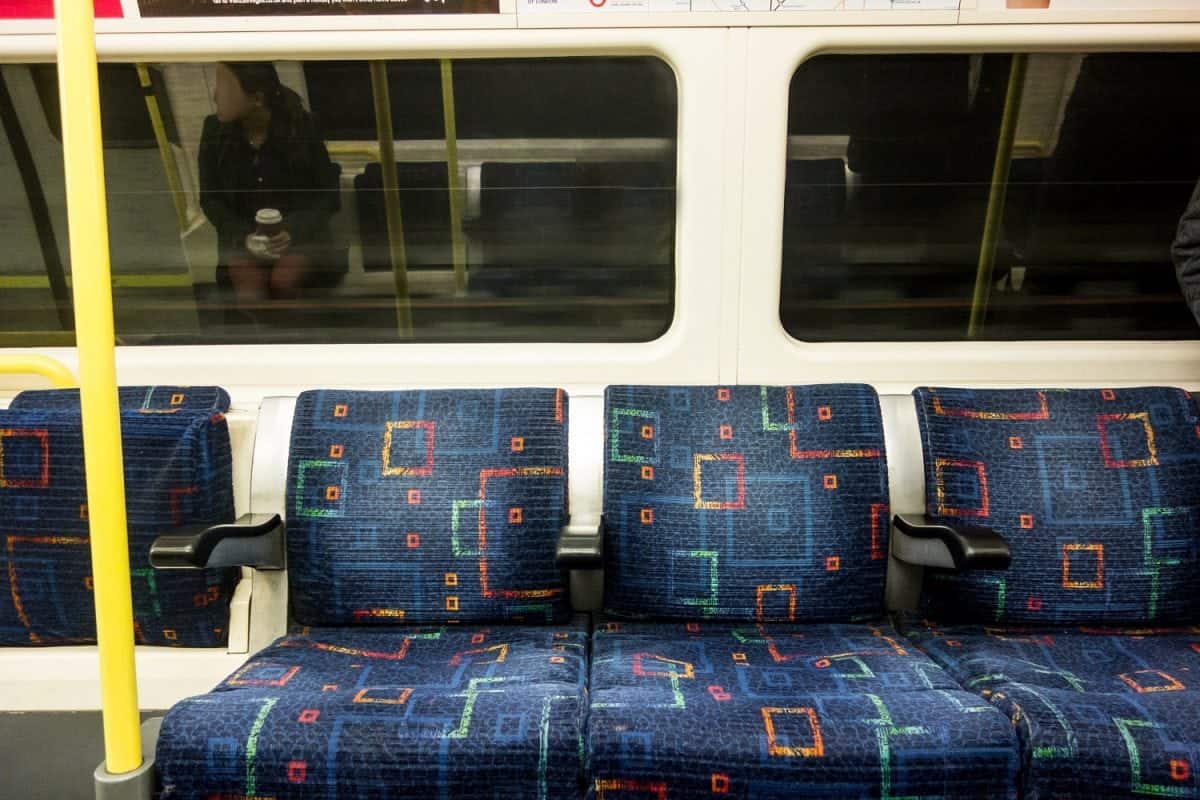 A pair of MPs have been embroiled in an astounding Twitter spat after a Tory claimed people spoke to him about Brexit on the Tube – and the Labour MP called his bluff.

Owen Paterson MP claimed that people came up to him on public transport and told him to “just get on with” Brexit, during a Channel 4 interview last week.

But Labour MP Louise Haigh called her political rival’s bluff and nominated him for a “Didn’t Happen of the Year Award” – a web sensation that collates and debunks spurious claims on social media.

In an interview with Channel 4’s Jon Snow from the House of Commons, Mr Paterson was asked “What are you going to do if we don’t leave?”

The MP for North Shropshire replied: “If we don’t leave, this whole saga carries on.

“People would be dismayed. People come up to me on the tube, on the trains, saying ‘just get on with it’.”

But Ms Haigh, 31, MP for Sheffield Heeley, called him out on the claim on Twitter by nominating him for him a DHOTYA.

The account seeks to expose lies told on a public platform and holds the DHOTYAs every December for most outrageous fabrication.

Along with her nomination, Ms Haigh said: “No one is talking to anyone on the tube.”

Because DHOTYA retweeted Ms Haigh’s tweet Mr Paterson will be officially be nominated for this year’s award.

In response to Ms Haigh’s tweet, DHOTYA said:”MPs calling out other MPs with DHOTYA tags.

“What a world we live in. £50 to the first MP who uses DHOTYA in Parliament.”

Paterson, 62, a member of the pro-Brexit European Research Group, has since been roasted online with one person saying if someone started talking about Brexit “people would be calling the police”.

Alex the Guiri said: “Only somebody who never goes on the Tube thinks anybody talks on it. A faux-pas of the most horrific kind.”

He added: “Mention Brexit to a stranger on the Tube and people would be calling the police.”

Mr Paterson was unimpressed with his public nomination and claimed he had the “business card” of “the member of the public” who approached him “unsolicited” on the Tube.

Posting a letter he wrote to Ms Haigh on Twitter, he said: “I have written to Louise Haigh after she nominated me for the DHOTYA Awards.

“The man who approached me unsolicited on the Tube encouraging me to continue urging the Government to deliver Brexit gave me his card and she is most welcome to come to my office to see it for herself!”

He attached his letter to her which read: “I note that on Twitter yesterday you nominated my comments about being approached by a member of the public on the London Underground for the Didn’t Happen of the Year Awards.

“On Monday a man came up to me unprompted and encouraged me to continue my public comments urging the Government to deliver Brexit on time.

“I am surprised that you did not discuss the matter with me before publishing your stunt.

“As I said in the House earlier gentleman in question gave me his business card. I will, of course, not publish his name as he gave it to me privately but you are most welcome to come to my office and see it for yourself.

“I should, therefore, be grateful if you could withdraw your nomination publicly.”

Unfortunately for him, the letter has served to provoke more comments questioning his claim.

“Did you or the badgers move the goalposts this time?

“Shall we get back to trying to sort Brexit out now?

The entire spat has been retweeted and commented on thousands of times, with many making jokes.

One Twitter user wrote: “An ordinary member of the public would always leave you his card, all us working class do.”

Larissa Lopez added: “I personally carry a stack of cards at all times when travel;ing on public transport in case I bump into an MP.”

Journalist Hugo Rifkind said: “‘People’ is a plural. Just the one card?”

They said: “So, just to confirm, your previous statement, ‘people come up to me on the Tube’ was another one of your exaggerations.

“You’re now claiming it was just one person, who, for some as yet unclear reason, gave you his card? When you’re in a hole Owen.”