Murder rates in the US are around six to nine times higher than those in comparably developed countries, according to the study 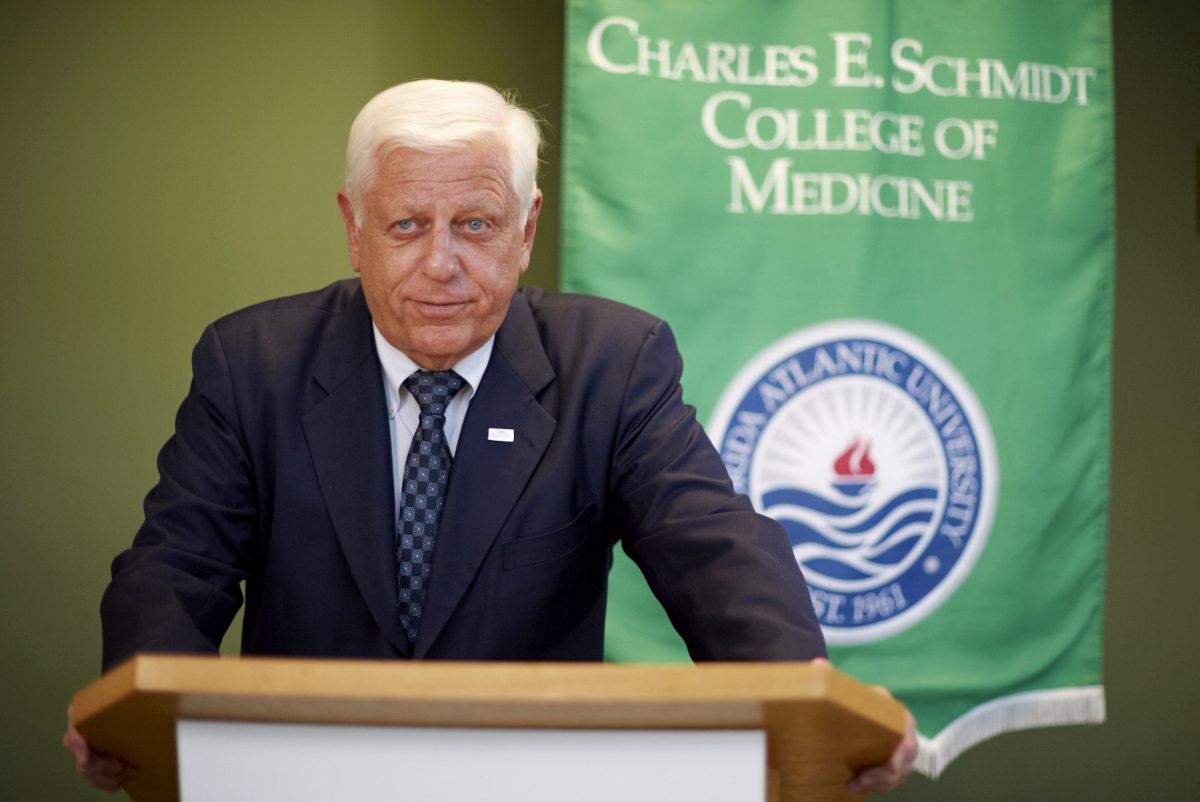 More than twice as many school-age kids were shot dead in America in 2017 as US forces killed on active service around the world and US police officers killed on duty put together.

The toll of 2,462 gun-related deaths among school-age children are increasing at “alarming” rates in the United States, warns the shocking new study.

Murder rates in the US are around six to nine times higher than those in comparably developed countries, according to the study.

Researchers examined trends in gun deaths among US schoolchildren by age and race from 1999 to 2017.

The findings, published in the American Journal of Medicine, show that from 1999 to 2017, 38,942 firearm-related deaths occurred in five to 18-year-olds.

Study senior author Professor Charles Hennekens, of Florida Atlantic University’s Schmidt College of Medicine, said: “It is sobering that in 2017, there were 144 police officers who died in the line of duty and about 1,000 active duty military throughout the world who died, whereas 2,462 school-age children were killed by firearms.”

He said statistically significant increases in firearm-related deaths began in 2009, with the first “epidemic” among five to 14 year olds followed by a second epidemic that began in 2014 among 15 to 18-year-olds.

The worrying trend continued through 2017, the most recent year for which U.S. mortality figures are currently available.

Between 2013 and 2017, racial inequalities in firearm-related deaths between black and white youngsters increased significantly among five to 14-year-olds as well as 15 to 18-year-olds.