Councillor Peter Bulman represents the Park ward of Tunbridge Wells Borough Council in the Royal Kent town, but lives a three-hour drive away in Holt, on the north Norfolk coast. 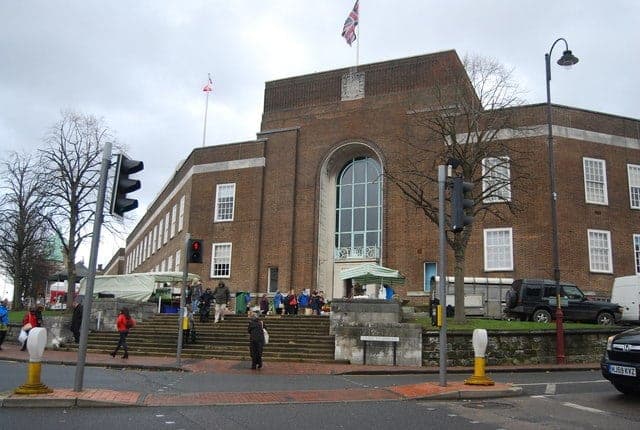 Angry residents in a posh Kent town have urged a Tory councillor to resign because he lives 160 miles away from his ward – in north NORFOLK.

Councillor Peter Bulman represents the Park ward of Tunbridge Wells Borough Council in the Royal Kent town, but lives a three-hour drive away in Holt, on the north Norfolk coast.

Bulman, who pockets a £5,500-a-year allowance from the public purse, has bizarrely claimed he can deal with local issues “by phone and email”.

But campaigners and colleagues said his influence “diminished considerably” since he moved after his election in 2016.

He has attended just three out of eight council meetings, giving apologies for absence of only three of the five he missed.

Tory councillor Tracy Moore, who also represents Park ward, said it is “impossible” for Bulman to represent the people.

She said: “I feel very strongly that it is impossible to properly represent residents of Park ward from north Norfolk. 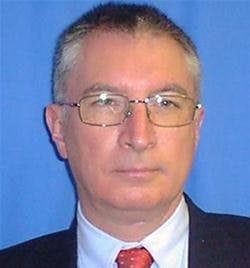 “You can’t do the job solely by email and occasionally attend a full council with a list of questions.

“Residents of Park ward deserve better and Cllr Bulman’s term is not up until May of 2020.

“The honourable thing to do would be to stand aside so that a candidate with a real connection to our ward, town and borough can stand for office.”

Dean Kenward, Chairman of Hawkenbury Residents Association, a village inside the ward, said Bulman should step down.

He called for a councillor who can act on issues including a new primary school, pump track and housing developments.

Mr Kenward said: “The village association stopped emailing Peter Bulman quite a while ago on major issues. The only time he responds is if an article is likely to go into the local paper.

“The strongest feeling for the village association is that any of our councillors that represent the ward should live in the ward. That’s the biggest thing.”

He said that unlike Cllr Moore, Bulman is unable to attend urgent meetings regarding issues including the building of 235 homes in the area.

Mr Kenward said: “He can’t do that because he’s so far away.

“He can attend those meetings, if there’s an urgent meeting he’s not present.

“He was a great champion for the area for over 20 years. Since he’s moved away we don’t see or hear from him.

“His influence in the area has diminished considerably.”

Bulman failed to respond to several requests for comment.

He claimed previously: “I can still serve my constituents by email and phone and there is nothing I have stopped doing.”