Five news events that would have had the MSM up in arms under a Labour government - but have been conveniently let slide under the Tories. 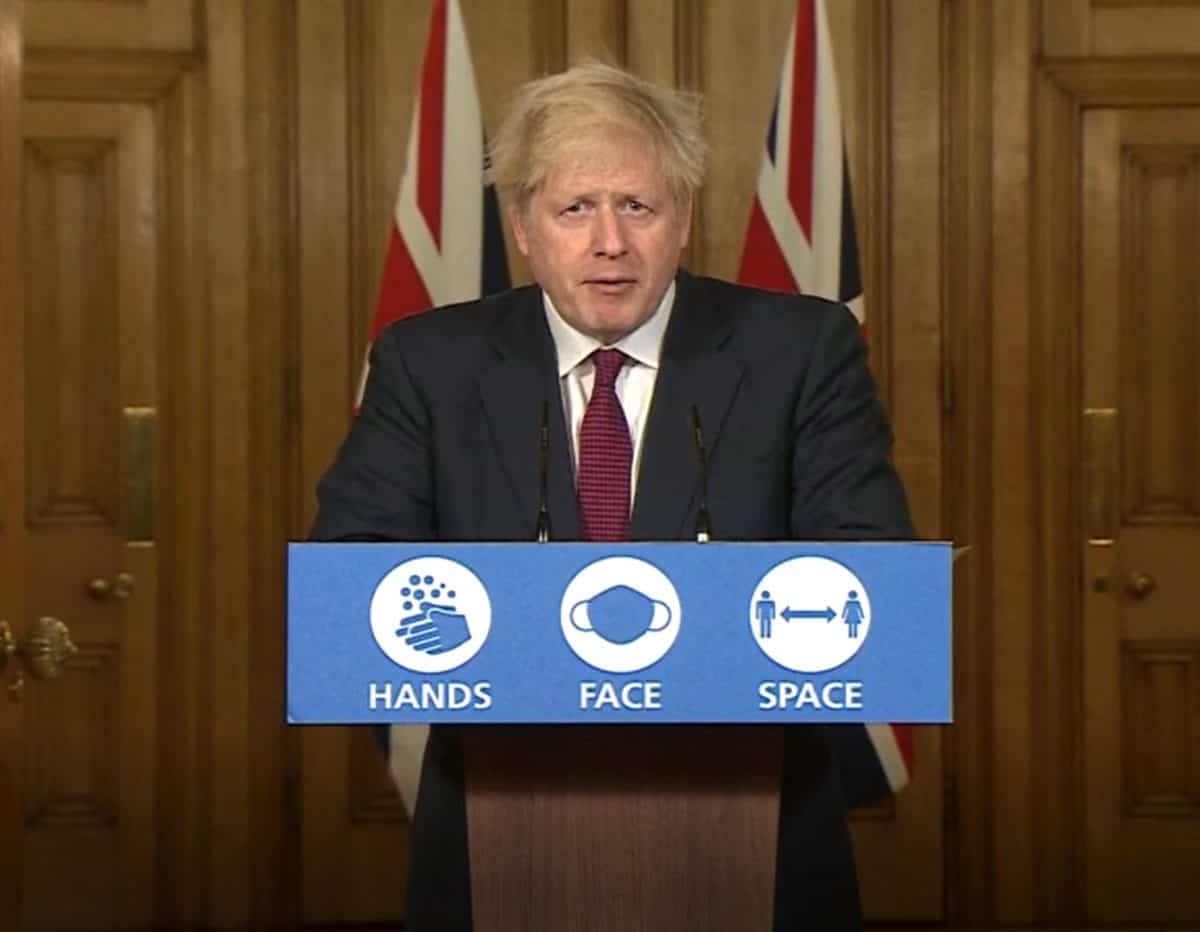 The Conservative Party will walk away Scot-free from a disaster year thanks to a ‘biased press’, former spin doctor Alastair Campbell has said.

Replying to a tweet posted by David Schneider, Campbell described media compliance as being “a big part of our national problem”.

He said it has led to a press whose “double standards” paint a “totally distorted picture of the country and its failings”, particularly following a turbulent year.

Here’s five news events they have walked away unscathed from:

Yesterday it was revealed that a shortage of blood tubes has put doctors and patients in a “terrible, unenviable position”, with GPs facing “difficult choices” about who gets blood tests.

The British Medical Association said shortages across hospitals and GP surgeries were “severe” and if the NHS did not reduce usage in the coming days “even the most clinically important blood tests may be at risk”.

It comes after NHS England issued guidance amid a global shortage of blood tube products.

Clinically necessary blood tests will go ahead but others have been scaled back.

New figures from theOffice for National Statistics (ONS) have revealed that more than a quarter of food and hospitality firms have been hit by low stock levels in recent weeks as Britain’s mounting supply chain crisis takes it toll.

The business survey found that 27 per cent of food and accommodation firms have reported lower than normal stock levels – the worst-hit of all the sectors.

Low stock levels were also reported by 23 per cent of manufacturers and 25 per cent of firms in the wholesale and retail trade, repair of motor vehicles and motorcycles industry.

It comes amid a mounting supply chain crisis, which is increasingly leaving supermarket shelves bare and leading to a shortage of materials and higher prices across a raft of sectors, from housebuilding to car production.

Food is being thrown away and thousands of pounds are lost every week because of Brexit-related labour shortages, one of the biggest vegetable producers in the UK has said.

Freshlands Farm, based in Cambridgeshire, told the BBC it lost tens of thousands of pumpkins because they were unable to find workers willing to clear weeds from the fields.

Manager Jordan Abblitt said this is because Eastern European workers, who were usually doing the job, had not been available since Brexit – and is now very concerned about whether he can find 20 to 30 workers needed daily to pick, wash and pack pumpkins.

Norfolk company Alfred G Pearce has experienced staff shortages of up to 30 per cent.

It means one in 445 people have died from the virus since the beginning of the pandemic.

Christina Pagel, professor of operational research at University College London, said: “The death toll is not a surprise given the ferocity of the second wave, but you can’t see it as anything other than a failure of public health policy.

“There are countries that have far, far lower death rates, and it wasn’t inevitable.

“We had more deaths in the second wave than we did in the first wave and that really shouldn’t have been the case.”

The Taliban’s leaders have symbolically marked their victory in Afghanistan by walking across Kabul international airport’s runway following the withdrawal of US forces.

“The world should have learned its lesson and this is the enjoyable moment of victory,” Taliban spokesman Zabihullah Mujahid said in a livestream posted by a militant.

Later speaking to Al-Jazeera Arabic on the airport’s runway, Mr Mujahid rejected having a caretaker government and insisted that Kabul remained safe.

“There will be security in Kabul and people should not be concerned,” he said.

Big part of our national problem. A press whose bias/double standards mean a totally distorted picture of the country and its failings. A broadcast media which allows its agenda to be set by that biased press. David’s question is absolutely right. There would be media meltdown https://t.co/GbpCkamo2x