By Joe Mellor, Deputy Editor The Conservative Party sneakily announced their plans to sell-off the Land Registry just before Parliament shut down for the Easter Holidays, at 5pm last Thursday. The Chancellor has been trying to off load the agency for several years. The Land Registry is responsible for controlling all property transactions in England […] 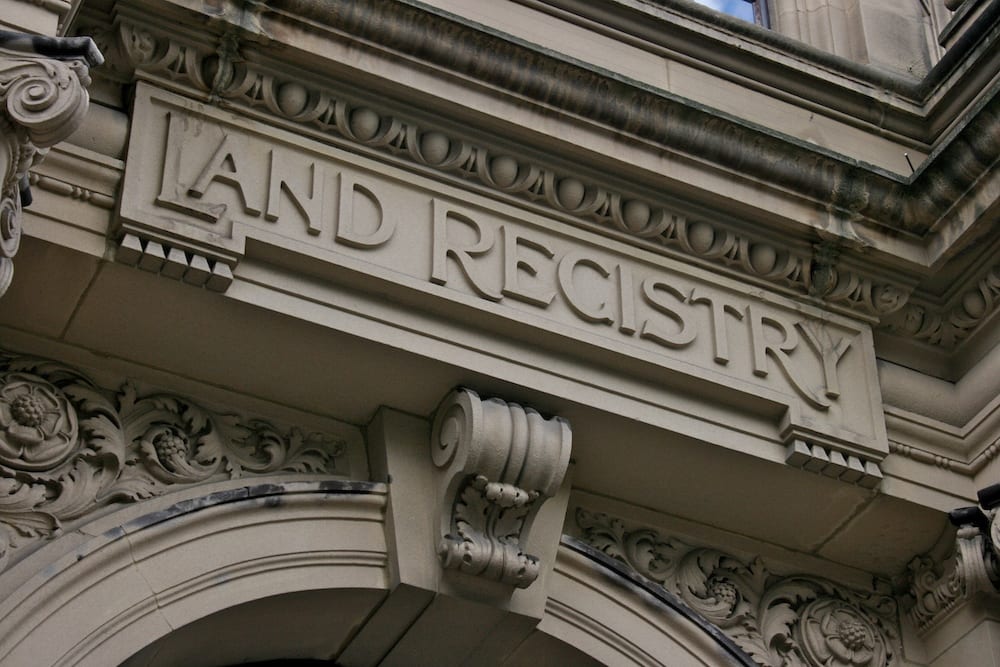 The Conservative Party sneakily announced their plans to sell-off the Land Registry just before Parliament shut down for the Easter Holidays, at 5pm last Thursday.

The Chancellor has been trying to off load the agency for several years. The Land Registry is responsible for controlling all property transactions in England and Wales.

During the coalition years a plan to privatise the agency was blocked by the Liberal Democrats. However, George Osborne resurrected the idea in 2015.

It has been claimed the Chancellor has asked for the investment bank Rothschild to investigate options for its sale in November. In the past it has been valued at £1.2bn. Last year is paid the Government over £100m in dividends and made a surplus of £36.6 million.

The Department for Business Innovation and Skills issued a consultation document, stating an aim to get the agency out of public hands by 2017.

Osborne has been very fond of selling of public assets, since he came into power. Since he took over the nation’s finances he has sold off at least £37.7 billion of state assets – with another £20 billion reportedly up for grabs this year.

Labour’s Shadow Business Secretary, Angela Eagle MP, said: “This short-term privatisation will have long-term consequences; it could undermine confidence in Land Registry data, jeopardise the service to homebuyers, and erode conditions for their staff.

“The Government are privatising the profits of the Land Registry – which made a surplus of £100 million in 2012/13 – whilst retaining the risk.

“The Tory Government claim privatisation would enable the Land registry to become ‘even more efficient and effective.’ Yet when they last attempted privatisation in 2014, just five per cent of respondents to the consultation thought it would boost efficiency and effectiveness.

“This announcement was slipped out late on the last day before recess in another desperate attempt to avoid scrutiny. Labour will fight this unnecessary, un-evidenced and unwanted privatisation.”