Many of you may have heard the government’s latest wheeze to interfere in education: to force all schools to become academies. Now, in times past, the term academy as a title of an organisation was seen as a sign it was quite good. When someone found out I worked at an academy, they were impressed […] 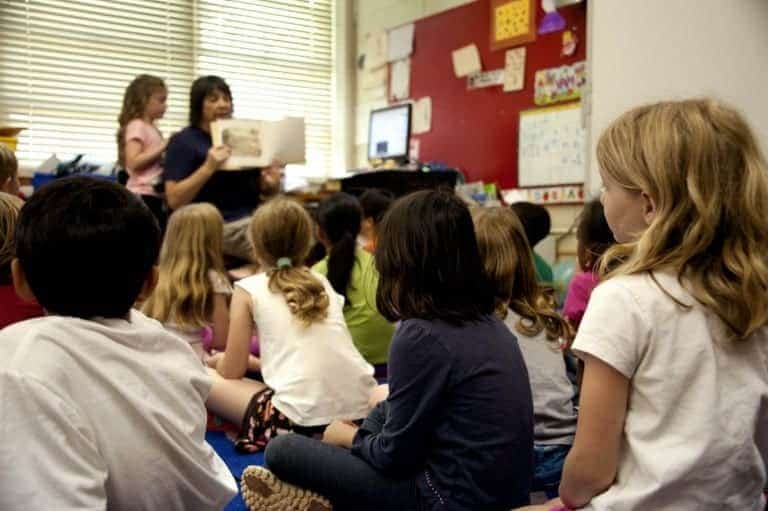 Many of you may have heard the government’s latest wheeze to interfere in education: to force all schools to become academies. Now, in times past, the term academy as a title of an organisation was seen as a sign it was quite good. When someone found out I worked at an academy, they were impressed – clearly I must be a super teacher in a super school if it’s called an academy.

One advantage is that the school can, to a slightly greater extent, choose how it spends its money without certain budgets being ‘ring-fenced’ as they sometimes are in schools run by the Local Education Authority. So if, for example, your school’s roof was leaking like a sieve, you might have £10,000 in your IT budget but that money could only be spent on IT if you were a Local Authority-run school, whereas if you are an academy you can fix the roof. One disadvantage, of course, is that management have more opportunities to feather their own nests, whilst keeping the wages of the minions down – the minions, of course, who are the teachers that gain the good results the management show the governors to get their own pay rises – in the name of austerity.

When, many years ago, academies starting popping up, two men that were, essentially, sales reps, came to my school to talk to a few sets of local schools about the virtues of becoming an academy. They said it was only viable if your school had at least 130 children; they said that smaller schools, like ours and several others around the local area, could get over this hurdle by joining together and becoming – wait for it – a FEDERATION! Well, let me tell you, like a state-employed Yoda, I was feeling the force when they called it a FEDERATION.

To become an academy is to become a company. You have to register at Companies House, file your accounts, perform delightful month-end chores and be audited for days on end. As a company, you need to employ accountants, business managers, etc. Many of these people will be former Local Education Authority employees who used to work in local schools that have been laid off when schools became academies. The only difference is that, now, just like with so many teacher training courses, schools have to pay out a much higher rate for all these services than when they were run by the Local Authority.

To all the parents out there wondering about academies, let me be absolutely clear to you: it bears no relation to the quality of education your child will receive. It will be the same staff and the same management; any changes will be things you cannot see, like bidding for grants, seeking extra funding, the endless pursuit of Pupil Premium money, etc.

In many cases, your child’s school, if it becomes an academy, could well be run by people who actually have no experience in finance. When the sales reps came to my old school, I asked what happened if a school was run badly and got into a financial black hole. The answer was, “The Secretary of State for Education can sack the Headteacher, dismiss the governors and the government will take back control of the school.”
Something to ponder.