By Joe Mellor, Deputy Editor The Conservative Party is being forced into the courtroom by the Electoral Commission over accusations that it broke strict spending laws. The election watchdog has asked the high court for disclosure order when the party failed to give enough details of their campaign spending. Party chiefs had not provided the […] 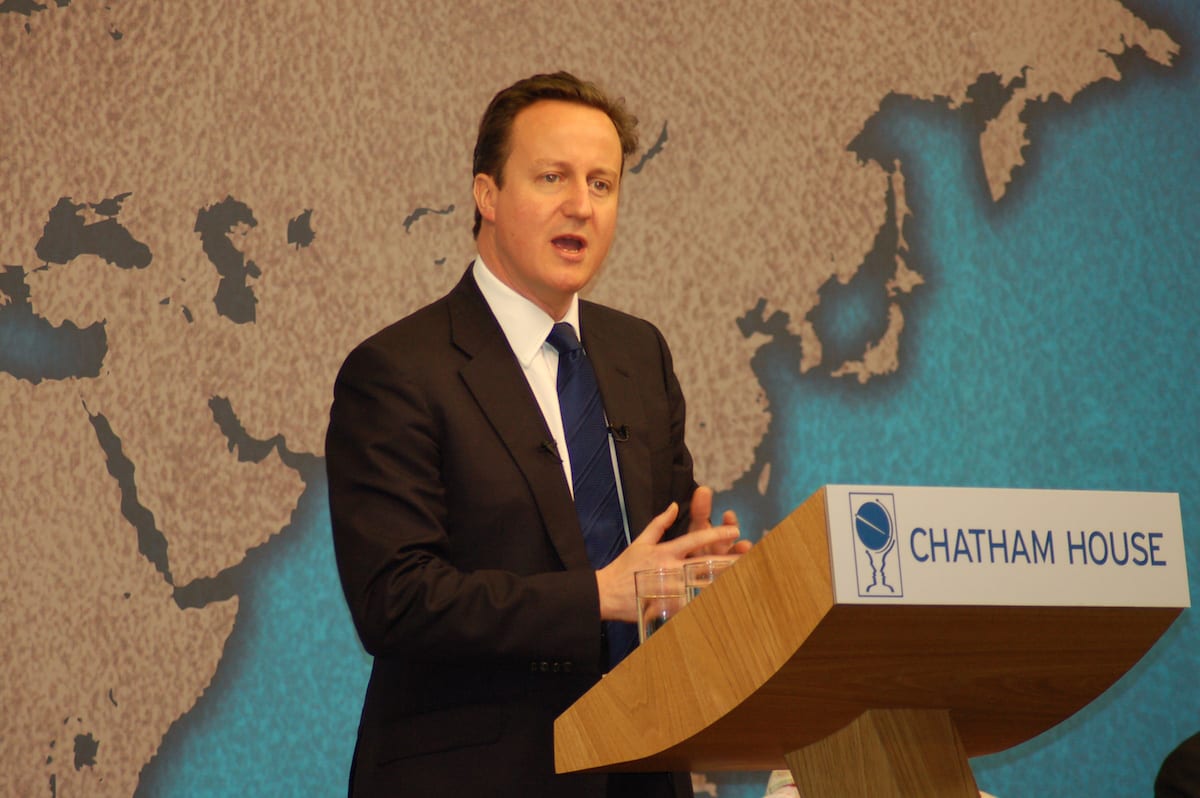 The Conservative Party is being forced into the courtroom by the Electoral Commission over accusations that it broke strict spending laws.

The election watchdog has asked the high court for disclosure order when the party failed to give enough details of their campaign spending. Party chiefs had not provided the details they had requested in time.

The court action will fans the flames of the claims that the party chairman Andrew Feldman and others are purposefully dragging their feet with important information. The claims are that the Tories broke spending caps in last year’s general election campaign, which they won with a slender majority.

To date nine police forces have additionally launched fraud investigations, that the party didn’t record the amount of money it cost to bus activists into marginal constituencies as part of the national campaign, rather then under individual candidates’ spending limits.

Bob Posner, director of the commission’s party and election finance and legal counsel, said: “If parties under investigation do not comply with our requirements for the disclosure of relevant material in reasonable time and after sufficient opportunity to do so, the commission can seek recourse through the courts.

“We are today asking the court to require the party to fully disclose the documents and information we regard as necessary to effectively progress our investigation into the party’s campaign spending returns.”

The party acknowledges that some accommodation for activists was not properly registered but insists that the bus tour was part of the national campaign organised by Conservative campaign headquarters (CCHQ) and as didn’t fall into individual constituency spending limits.

The case has led to calls for the new police and crime commissioner (PCC) for Devon and Cornwall to stand aside while she is investigated over her part in the campaign.

Alison Hernandez, who was elected last week, was the agent for Conservative candidate Kevin Foster in Torbay, one of the constituencies involved.

A Conservative party spokeswoman said: “We advised the Electoral Commission on 29 April that we would comply with their notices by 1pm today.”