By Joe Mellor, Deputy Editor The Muslim Council of Britain, the largest Muslim group in UK, have called for a probe into Islamophobia in the Tory party. The Council have said that the Imam, who the PM accused of being an IS supporter, has faced threats to his life, and the claims are “smears.” The […] 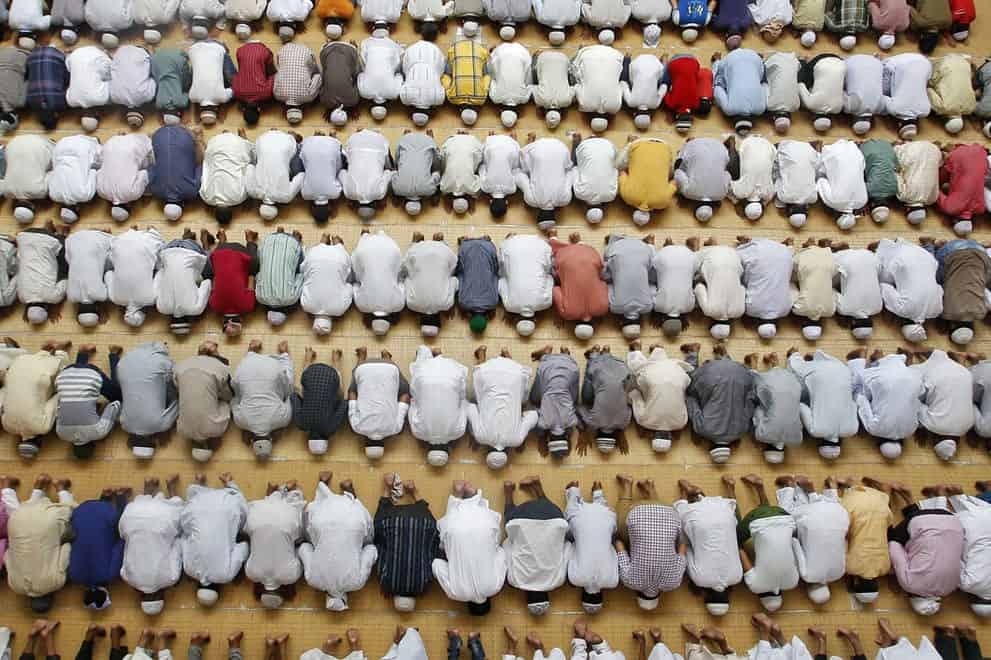 The Muslim Council of Britain, the largest Muslim group in UK, have called for a probe into Islamophobia in the Tory party.

The Council have said that the Imam, who the PM accused of being an IS supporter, has faced threats to his life, and the claims are “smears.”

The group now want an probe into anti-muslim rhetoric in the party, which would follow the investigation into claims of anti-Semitism in the Labour Party.

Cameron was made a half-hearted apology over his claim the Suliman Gani, a Tooting cleric supported the terrorist group. It turned out Gani is (or maybe now was) actually a Conservative voter. Mr Gani is now in discussions with lawyers assessing his legal options.

The Muslim Council do not think this apology has gone far enough and said the PM and his party should go much further. They have demanded that the PM and Michael Fallon, Defence Minster, who also made the claim during a radio interview, to make retractions in Parliament.

After that has happened they want an urgent probe into Islamophobia in the party.

He said: “I welcome the Prime Minister’s long overdue apology to Imam Sulaiman Ghani, a London imam who has thus far been unable to challenge claims made in Parliament that he supports Daesh or terrorism.

“As a result of these smears, we understand that Imam Gani has been subject to abuse and threats on his life.

“I call on both the Prime Minister and the Defence Secretary to make that apology in Parliament as well.

“Imam Ghani became the innocent casualty of a wider Islamophobic attack on the now mayor of London and the Conservative Party needs to apologise for this too.

“Such smear-by-association has become all too common for Muslims and Muslim organisations. It is a cancer blighting sections of our political and media class and has infected the solemn business of government.

“For the real extremists we are all opposed to, such tactics will only provide fresh new examples of a society not willing to accept Muslims for who they are.

“We urge the Conservative Party to reflect and learn from this disreputable period of campaigning so that we can all draw a line and move on.”