44% of British musicians made half their earnings in the EU, but now had to deal with the “mind-boggling complexity” of multiple forms to go on tour. 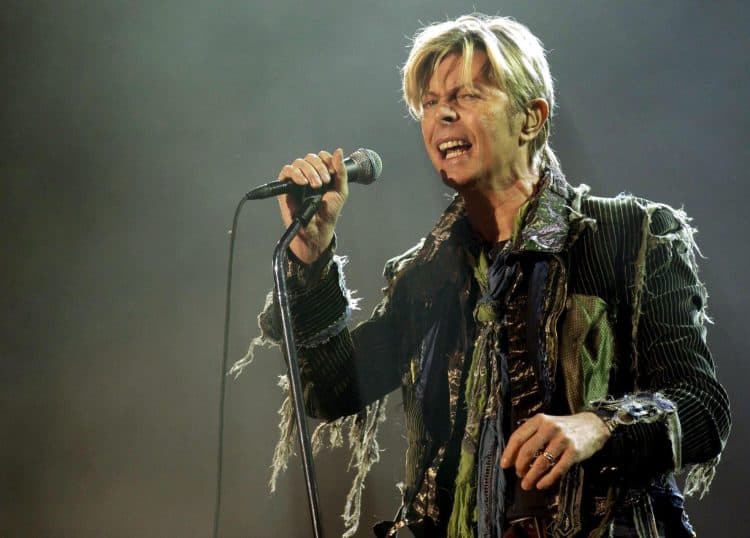 Musicians like David Bowie could disappear unless EU touring issues are solved, MPs have heard.

MPs have debated enabling visa and permit-free working for musicians in the EU after Brexit.

Labour MP for Vauxhall, Florence Eshalomi, told Westminster Hall about her former constituent – the late singer-songwriter and actor – and how being able to freely tour around Europe allowed him to help bring down the Berlin Wall.

Ms Eshalomi said: “David is perhaps one of Brixton’s most famous sons, grown up in a boundary between Brixton and Stockwell, attended Stockwell’s primary school until the age of six, and since then David went on to be a wide-world cultural icon and like many musicians of his time, travelled up and down the country playing his records and drawing that inspiration.

“Famously, David also lived in Berlin for three years and during that time, some of you may remember, he recorded Heroes. A song telling the tale of lovers outside the Berlin Wall at a time when young people, as young as 18, were shot for simply trying to cross the border.

“A decade later David performed an emotional performance of Heroes close enough to East Berlin Border, near the border, for thousands of young people on the other side to listen and sing along.”

The MP for Vauxhall added that when he died in 2016, the German Foreign Office paid tribute to him by “linking his performance and praising David for the work in bringing down the wall”.

She added: “This shows the valuable contribution of our music.”

He then asked: “Will we see more artists like him if we don’t resolve this issue?”

Labour MP Harriet Herman also argued the the UK risks losing a generation of musicians if the Government does not make touring in Europe easier.

She said: “If the Government doesn’t move quickly some organisations will become unviable, some musicians at the top of their career will feel their best option is to relocate to Europe.

“We don’t want them to have to do that and many of the next generation of musicians will never have the opportunity to get into the profession, to develop their career, without the financial and artistically important benefits of working in Europe.”

The Camberwell and Peckham MP said 44% of British musicians made half their earnings in the EU, but now had to deal with the “mind-boggling complexity” of multiple forms to go on tour.

Culture minister Julia Lopez told MPs the Government continues to support the creative industries through a range of export support programmes such as the Music Export Growth scheme.

She said: “We’ve also recently launched the Export Support Service where UK businesses can get answers to practical questions about exporting to Europe and we had the DIT (Department for International Trade) official in the meeting yesterday, who highlighted some of the new services available to musicians.”

The minister noted that while leaving the EU led to a number of changes, the Government “recognise the uncertainty and concerns felt by our musicians and the creative sectors”.

She added: “I, as you do want to see the UK creators tour and perform in the EU not just for our musicians but because I think they have so much to offer people in member states and I hope that we can make sure that can happen.”